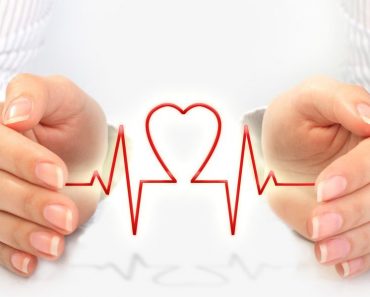 New efficient method for urine analysis may tell us more

Human urine contains hundreds of small molecules that tell us about our health, diet and well-being. Associate Professor Frans Mulder, in collaboration with the University of Florence, has been successful in developing a new method for analyzing the components of a urine sample. Using this method, the analysis becomes both cheaper and more accurate.

The new approach is easy to use by other laboratories, and an important step for broader analysis of public health as well as personalized medicine.

In the method Nuclear Magnetic Resonance (NMR) spectroscopy is used, which is a well-established and invaluable analytical tool that can be used to identify and quantify small molecule compounds. Among others, the presence and level of the compounds, metabolites, which can be found in human blood and urine, can tell you about your health. However, the way the NMR data is currently recorded is rather slow and, in some cases, also unsuitable for obtaining correct quantities.

Other researchers have previously investigated whether there are chemical compounds (adjuvants) that could speed up the analysis. Until now, it has not been possible to find an adjuvant that does not interfere with the signal, and thus cause the quantities of metabolites that you are measuring to be inaccurate.

Frans Mulder is the first to have identified a suitable adjuvant that can restore the innate quantitative nature of the NMR technique precisely, and at the same time make it possible to shorten the time it takes to record the data.

Contrast agent as an adjuvant

In his search for this adjuvant, Frans Mulder searched for so-called paramagnetic molecules. The literature led him to complexes of the element gadolinium (Gd), which is a constituent of a contrast agent used in hospitals for MRI scans. In the new research, the contrast agent is added to the urine sample and not the patient to be examined.

“We measured the amounts of small metabolites in both simple fluids, as well as in urine samples from healthy subjects. The use of these so-called ‘contrast agents’ in the analysis of the urine samples resulted in the measurements being quantifiable. Since the new approach is both versatile and inexpensive, researchers in other laboratories can easily apply it, thus leading to more efficient analyzes of urine samples both in population epidemiology as well as in personal medicine,” says Associate Professor Frans Mulder.

Frans Mulder’s research was made possible through a sabbatical stay at one of the best European NMR research infrastructures. With endorsement from the department and financial support from the Aarhus University Research Fund, it became possible to go in a new research direction and achieve an excellent result.