NHS breast cancer screening rates drop to their lowest level in a decade as 750,000 miss out on checks

Breast screening rates have dropped to their lowest this decade, official figures show.

It means around 750,000 women who were invited did not attend their appointments, according to NHS Digital statistics. 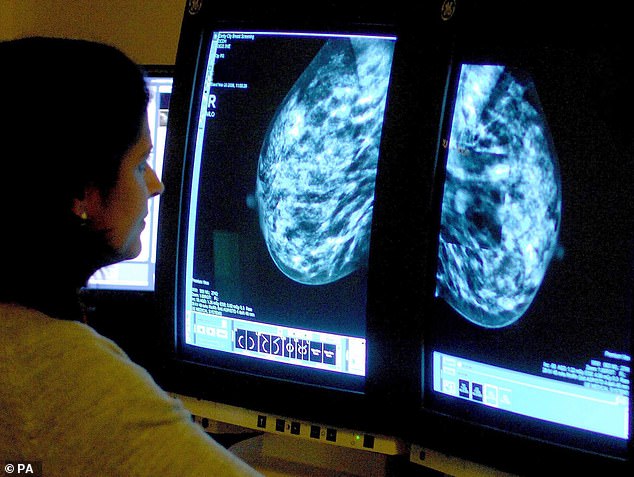 Experts blame it on busy lives, worries that mammograms are painful and concerns that screening can do more harm than good.

‘If this decline continues, next year could see screening in England fall below its minimum attendance target of 70 per cent for the first time, and we must act now at national and regional levels to reverse this trend. With breast cancer incidence continuing to rise, it’s really concerning that over 750,000 women are missing out on the benefits of screening in England. Screening is vital in ensuring that breast cancer is detected at earlier, more treatable stages.’

Breast cancer is the most common type of cancer in the UK, with 55,000 women diagnosed each year, and 11,500 dying from it. Under the NHS Breast Screening Programme, women will usually receive their first routine invitation between 50 and 53 and are asked back every three years until their 71st birthday. 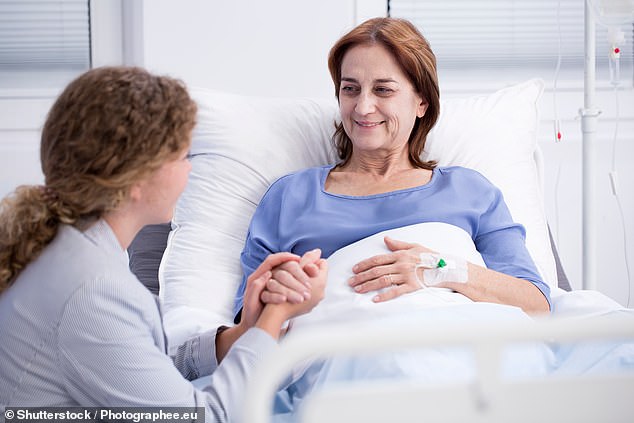 About six million women in England qualify for a routine check but only 4.5million have been for screening in the past three years

About six million women in England qualify for a routine check but only 4.5million have been for screening in the past three years. Officials sent 2.54million invitations last year but only 1.79million women were scanned, with 750,000 failing to attend within six months.

Worryingly, the uptake of women attending first invitations fell slightly, from 60.3 per cent last year to 60 per cent this year. Women who do not attend their first appointment are known to be far less likely to attend subsequent ones.

While national uptake remains just above the NHS standard of 70 per cent, the North-West (69.8 per cent) and London (63.3 per cent) both fell below.

Charities say the decline is most likely to have been triggered by years of debate about the benefits of screening for breast cancer, which they say focuses on false positives and over-treatment.

About 4,000 women each year – three of every 200 screened – are offered treatment they do not need, according to the NHS.

Catching a tumour early sometimes pushes women into having potentially harmful treatment such as radiotherapy and chemotherapy, in some cases unnecessarily. If the tumour is slow-growing then a woman may never even realise she has cancer if it were not detected.