Parkinson’s disease: Six early symptoms of the disease – have you noticed any of these?

Parkinson’s is a progressive neurological condition. It causes problems in the brain that gets worse over time. The number of people diagnosed with Parkinson’s in the UK is about 145,000, which is around one adult in every 350. A person who suffers from Parkinson’s doesn’t have enough of the chemical dopamine because some of the nerve cells that make it have died. When these cells have died in the brain symptoms may start to appear due to the lack of dopamine to control movement properly.

There is six major signs a person may have Parkinson’s and this includes:

Tremors have been characterised as a key sign of the disease.

Tremors involve a persistent twitching or shaking of the hands, legs or chin. The tremors may start gradually, sometimes starting with a barely noticeable tremor that may be in just one hand.

Tremors are common and may get worse over time.

A person’s walking pattern may subtly start to change.

A person may begin to walk a lot slower or drag their feet as they walk.

This is often referred to as a “shuffling gait.” There may also be a less of a swing in the arms when walking. 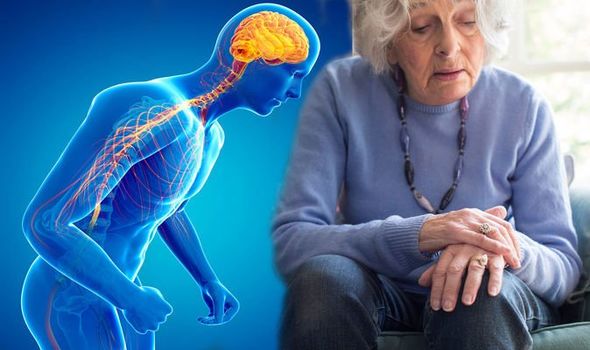 When a person starts to develop abnormally small or even cramped handwriting it could be a sign of Parkinson’s.

The condition is known as micrographia and doctors associate it with medical conditions that affect the nervous system or neurodegenerative disorders like Parkinson’s disease.

When a person seems to have more trouble with smelling foods or if the sense of smell has changed it could be a sign of Parkinson’s.

Known as hyposmia, it occurs when someone loses their ability to smell. Loss of smell is one of the most noticeable symptoms of Parkinson’s.

Parkinson’s specifically targets nerve cells which reside deep within the brain. Basal ganglia nerves control balance and flexibility, so any damage to these nerves can impair a person’s balance.

Your GP will perform a test known as the pull test to assess a person’s balance and determine if it might be Parkinson’s disease.

Facial expressions involve subtle, complex muscle movements. If a person’s facial expression becomes more serious, depressed or mad looking it could be a symptom of parkinson’s. 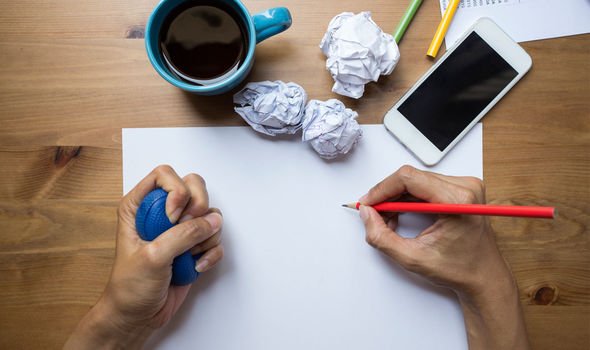 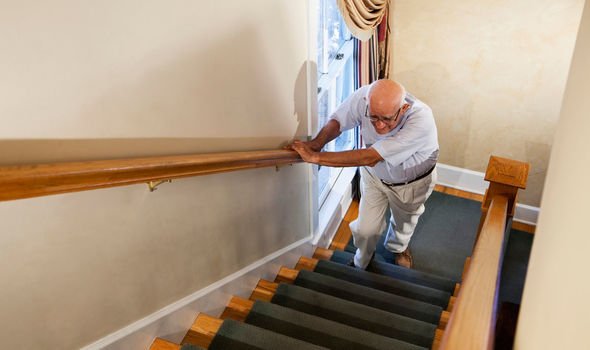 Parkinson’s UK said on their website: “Everyone’s Parkinson’s is different.

“If you are worried you may have Parkinson’s, it’s crucial that you speak to a health professional.

‘Current evidence suggests that Parkinson’s tends to develop gradually. It may be many months, even years, before the symptoms become obvious enough for someone to go to the doctor.”

To better manage symptoms of Parkinson’s discovering the right medications, complementary therapies, support and ways to stay independent can enhance the quality of life with Parkinson’s.

Diet and nutrition is vital along with emotional well-being, daily living activities and getting the right care and support which will help with coping with the condition. 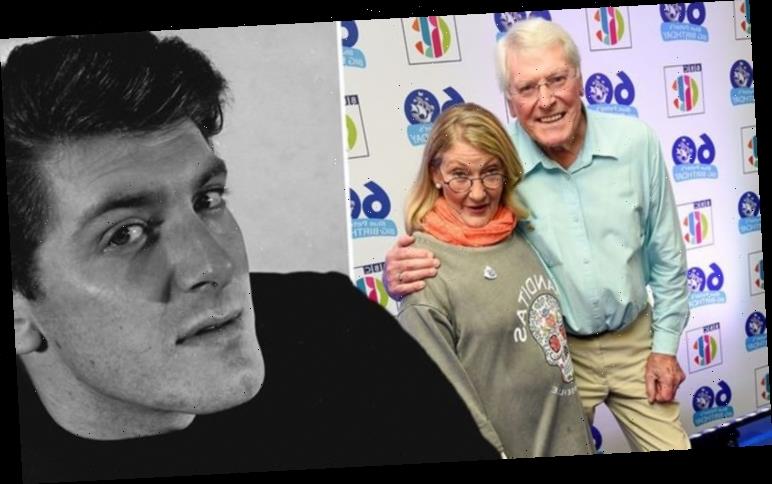