Recently sufferers had been dealt a double blow of being told they had the killer disease but could not be given treatment. Targeted hormonal therapies enzalutamide and abiraterone will now be temporarily available after new guidance from NHS England. The tablets will allow patients to minimise their risk of infection by staying away from hospitals.

Previously they were only for men who had tried other forms of hormone treatment.

Prostate Cancer UK said about 1,000 men will benefit from the change over the next three months.

The charity’s Heather Blake said: “This is fantastic news for newly diagnosed men. Until now, they have been faced with the distressing prospect that chemotherapy – which could extend their life by 15 months – was not being made available due to the increased risk from Covid-19.” 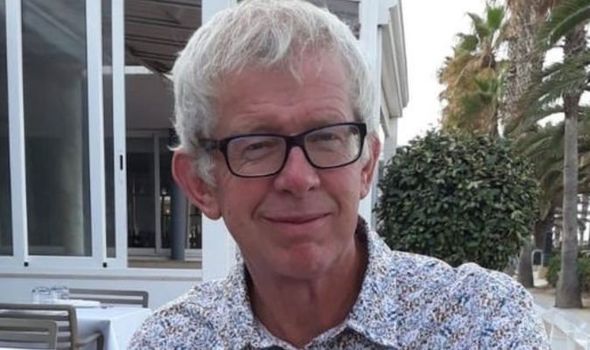 The Institute of Cancer Research, London, welcomed the move but said it had taken too long. Professor Nick James, who is researching how best to treat prostate cancer, said the drugs were “smarter, kinder treatments”.

Stuart Fraser, 66, who was diagnosed in February, started a petition for the drugs to made available to men in his situation. He is now been prescribed enzalutamide.

The father of two, from Ashtead, Surrey, said: “Being diagnosed was a huge shock. What made it even more worrying was that – because of coronavirus – I was told I couldn’t have the usual treatment of chemotherapy, which would have affected my immune system. That’s why it’s such great news that NHS England have made this change.”