Pollen count: One way to keep hay fever symptoms at bay even if counts are ‘moderate’

Hay fever is an allergic reaction to pollen and is usually worse in the summer months. Despite the pollen count being forecast as moderate across the UK by the Met Office, hay fever sufferers could still find themselves experiencing symptoms. As well as sneezing and a blocked or runny nose, hay fever can also cause ears to become itchy or inflamed. To prevent this, Specsavers’ chief audiologist, Gordon Harrison, has revealed his top tip.

To avoid irritation in the ears with hay fever, try putting Vaseline around the nose to trap pollen

He explained: “Allergic reactions can cause the outer ear to itch or swell. The middle ear contains the Eustachian tube, which acts as a drainage tube, but when mucus clogs the middle ear it affects that drainage.

“This leads to a build-up in pressure, which can cause discomfort, popping in the ears or earache.

“To avoid irritation, try putting Vaseline around the nose to trap pollen, vacuum and dust regularly or you can try over the counter pain relief.

“Showering and changing after being outside will help remove pollen and antihistamines decongestants can help relieve symptoms.”

Hay fever can also cause red, itchy or watery eyes, which can be particularly problematic for contact lens wearers. 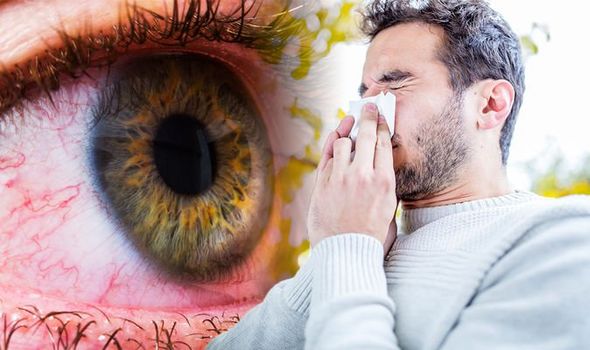 “However, there are some things contact lens wearers can try to help reduce the irritation.

“Contact lens-friendly eye drops can help to calm down any itchiness and wearing prescription glasses (particularly wraparound sunglasses) can prevent pollen from getting into your eyes.

“Those suffering with hay fever could also try daily disposable lenses during the summer months.”

Dr Best also recommends while it’s not always possible, staying inside when the pollen count it high will help to avoid irritation.

He added: “Showering and changing your clothes when you get home will also help to remove pollen from skin and hair.” 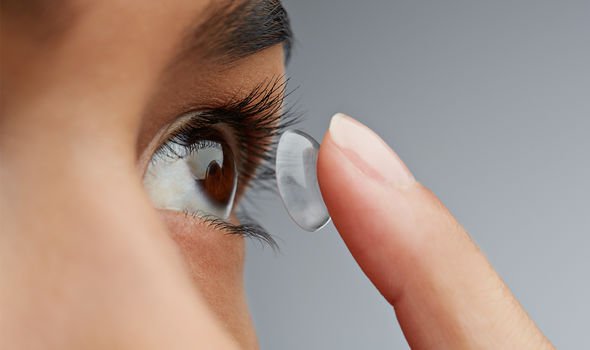 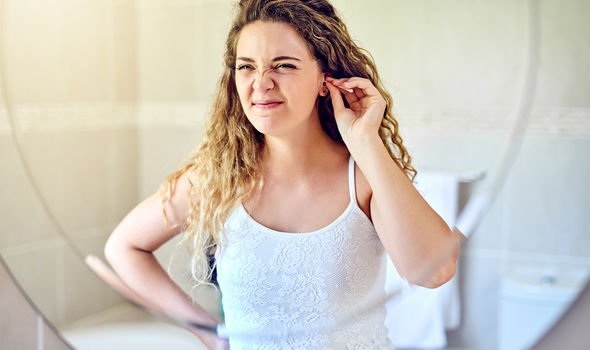 A spokesperson for BillyOh.com said: “Flowers that produce small grains of pollen that are dispersed by the wind are the worst culprits when it comes to hay fever.

“A lot of plants are pollinated by bees, but others rely on the pollen being distributed by the wind for fertilisation to take place.

“It’s these in particular that can be a nightmare for hay fever sufferers, which is a shame because some of them are really stunning.

“Currently, there’s no cure for hay fever and there’s no way to prevent it altogether, but keeping these six flowers, shrubs and trees out of your homes and gardens could help.”

Experts from BillyOh.com revealed the plants that produce huge numbers of airborne pollen grains which play havoc with allergies over the warmer months.