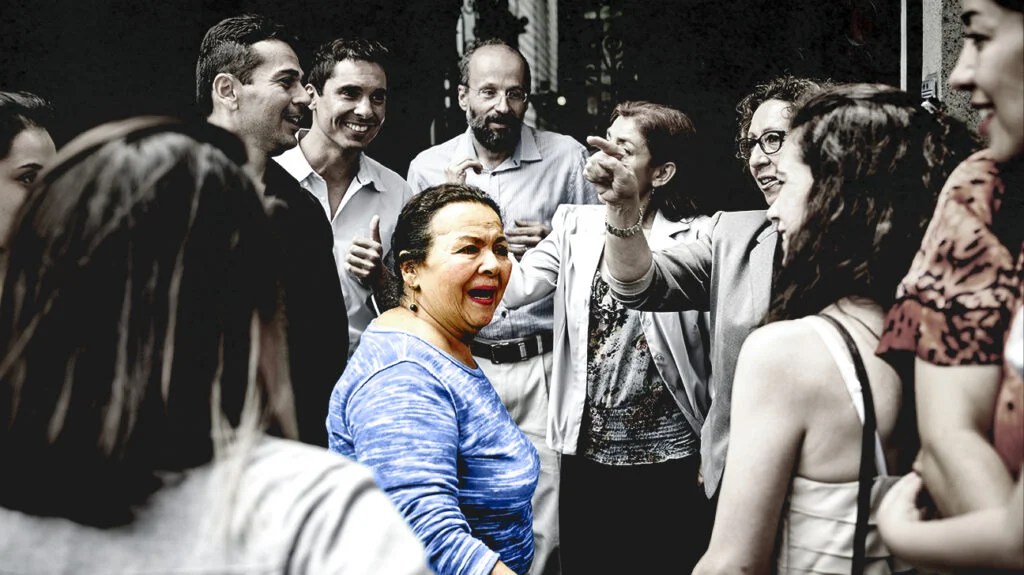 Research shows that loneliness and isolation predict cognitive decline and the onset of dementia, whereas social engagement protects against dementia onset.

Other studies show that lifestyle factors such as increased physical activity, a cognitively-active lifestyle, and a healthy Mediterranean-like diet may also reduce the risk of cognitive decline.

While research has shown that social and lifestyle factors may help delay cognitive decline, few studies have evaluated their relative effects and how they change over time.

They found that out of all social and lifestyle factors assessed, social engagement was the only significant predictor of being cognitively typical by the end of the study period.

“The brain is an amazing organ and is responsible for everything we think, feel and do,” said Dr. Susan Kohlhaas, director of research at Alzheimer’s Research U.K., “Yet the diseases that cause dementia jeopardize all of this.”

“In this work, researchers investigated how the level of involvement in social activities is linked to early memory and thinking problems in a condition known as MCI, which is often a precursor for dementia. The researchers found that those with MCI who are more socially connected are more likely to have improved brain health years later,” she added.

The research was presented at Alzheimer’s Research U.K.’s Conference in Brighton earlier this month.

For the study, the researchers used the second and third waves of data from the National Social Life, Health, and Aging Project (NSHAP), collected in 2010–2011 and 2015–2016, respectively.

Social engagement was asked via questionnaire and included items such as frequency of volunteer work, attendance at meetings and organized groups, and socializing with friends and relatives.

When examining the data from 2015–2016 in isolation, the researchers found that social engagement, being a past but not a current smoker, and drinking alcohol significantly correlated with typical cognitive abilities.

They added that none of the lifestyle factors were linked to any significant results.

Use it or lose it

As for what causes cognitive impairment, Dr. Kohlhaas said, “A decline in memory and thinking is caused by a complex mix of age, genetics, and lifestyle factors. We know keeping connected is a pillar of good brain health and that midlife is increasingly being identified as a key time in people’s lives when we can act.”

To explain the link between cognitive improvement and social engagement, Dr. Maryam Afzal, Ph.D., a research associate at the University of Bristol, not involved in the study, told Medical News Today:

“Having to use complex neuron pathways to keep social interactions active – remembering names and events linked to each person you interact with could be exercising the brain. You need to use it or lose it!”

The researchers concluded that while both social and lifestyle factors are essential for later-life cognition, social engagement alone is linked to cognitive improvement over time for people with MCI.

However, both Dr. Afzal and Dr. Kohlhaas agree that further research is needed to confirm the findings as the link between MCI and dementia onset is still not certain.