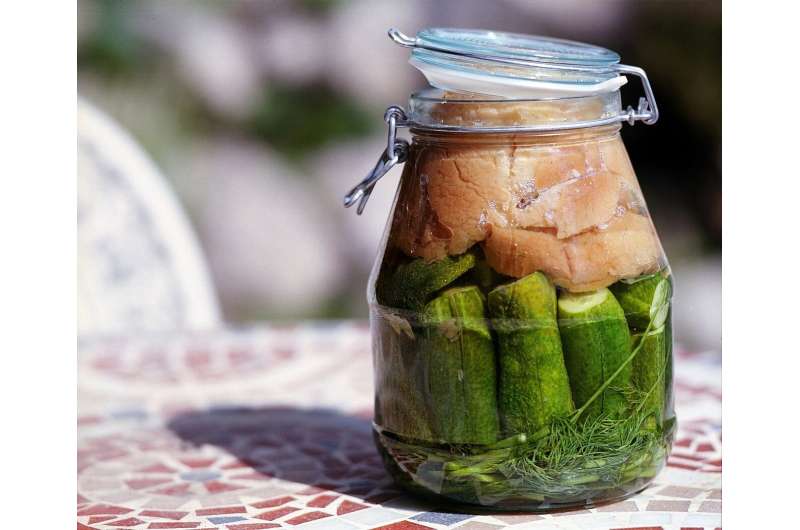 Lactobacillus salivarius, Lactobacillus reuteri, Streptococcus salivarius, Weissella cibaria, taken in the form of supplements in this study, may help freshen the breath, but more good quality research is needed, say the researchers.

Volatile sulfuric compounds are the main cause of persistent bad breath. These compounds are produced by mouth bacteria as a result of bacterial mixing and food debris associated with poor gum and dental hygiene.

To explore this further, and find out how long any such effects might last, the researchers trawled research databases for relevant randomized clinical trials published up to February 2021.

Out of an initial haul of 238 records, duplication and incomplete data reduced the number of eligible clinical trials for pooled data analysis to 7, involving a total of 278 people.

The number of participants in each study was small, ranging from 23 to 68, with an age range between 19 and 70. Monitoring periods spanned 2 to 12 weeks.

Bad breath severity was defined by levels of volatile sulfuric compounds detected in the mouth or the OLP score, which measures breath odor at various distances from the mouth.

Tongue coating scores (3 studies) and the plaque index (3 studies) were also included in the analysis because a dirty tongue and the build-up of tartar between the teeth are often regarded as major causes of bad breath.

The pooled data analysis showed that OLP scores fell significantly in those given probiotics compared with those in the comparison study arms, irrespective of the length of the monitoring period.

A similar result was observed for the levels of volatile sulfuric compounds detected, although these varied substantially in the individual studies, and the observed effects were relatively short-lived—up to 4 weeks, after which there was no noticeable difference.

But there were no significant differences in tongue coating score or plaque index between those given probiotics and those who weren’t.

Probiotics may inhibit the decomposition of amino acids and proteins by anaerobic bacteria in the mouth, so curbing the production of smelly by-products, the researchers explain.

But they sound a note of caution in the interpretation of their findings. The sample sizes of the included studies were small and some of the data were incomplete. These factors, on top of differences in detection methods, bacterial species, plus wide variations in the design and methodology of the clinical trials, all weaken the findings.

“This systematic review and meta-analysis indicates that probiotics (eg, Lactobacillus salivarius, Lactobacillus reuteri, Streptococcus salivarius and Weissella cibaria) may ease halitosis by reducing the [volatile sulfuric compound] concentration levels in the short term, but there is no significant effect on the major causes of halitosis, such as plaque and tongue coating,” they write.

“More high-quality randomized clinical trials are required in the future to verify the results and to provide evidence for the efficacy of probiotics in the management of halitosis,” they add.