Prostate cancer: How you sleep may increase risk of developing the deadly disease

Prostate cancer affects around one in eight men in the UK, but tends to be more common in men over the age of 65. Because there’s currently no cure for cancer, understanding what could potentially cause it can help prevent it.

Doctors don’t yet known the exact reasons why some men develop prostate cancer, but a number of risk factors have been associated with the disease.

Bupa explains: “Prostate cancer can run in families. Certain genes, such as one called BRCA2, can put people at higher risk.

“So, if you have a close relative with prostate cancer, such as a brother or father, you’re more likely to develop it.

“Men who eat a lot of high-fat foods may be more likely to develop prostate cancer too. 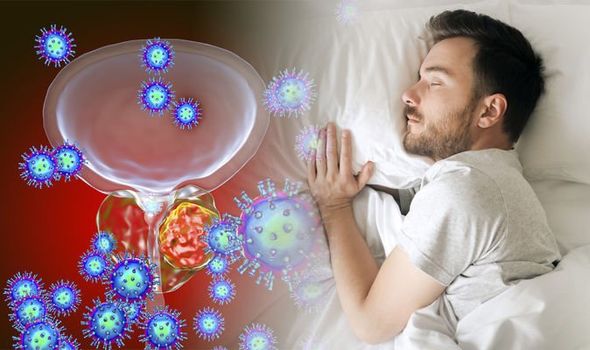 “You’re also more likely to develop prostate cancer if you’re black or over 50.”

Recent studies have suggested links between sleep and prostate cancer risk, with one study associating sleep problems with an increased risk for men developing the disease.

Study author Dr Lara Sigurdardottir, of the University of Iceland in Reykjavik said: “Prostate cancer is one of the leading public health concerns for men, and sleep problems are quite common.

“If our results are confirmed with further studies, sleep may become a potential target for intervention to reduce the risk for prostate cancer.”

The study involved around 2,100 men, aged 67 to 96, in Iceland, and the participants were asked if they took medications to help them sleep, had trouble falling asleep or woke up during nights or early in the morning and had difficulty going back to sleep.

The researchers found 14.4 percent of the men had severe or very severe sleep problems.

While none of the men had prostate cancer at the start of the study, during five years of follow-up, 6.4 percent were diagnosed with prostate cancer, according to the study which was published in the journal Cancer Epidemiology, Biomarkers & Prevention.

After adjusting for age, the researchers concluded men with sleep problems were 1.6 to 2.1 times more likely to develop prostate cancer than those without sleep problems. 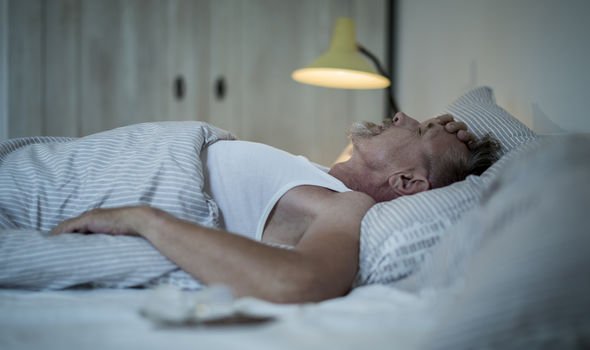 The risk of developing prostate cancer increased with the severity of sleeping problems.

Association was stronger for advanced cancer than for overall prostate cancer.

Participants with very severe sleep problems had a more than threefold increased risk of advanced prostate cancer, the researchers found. 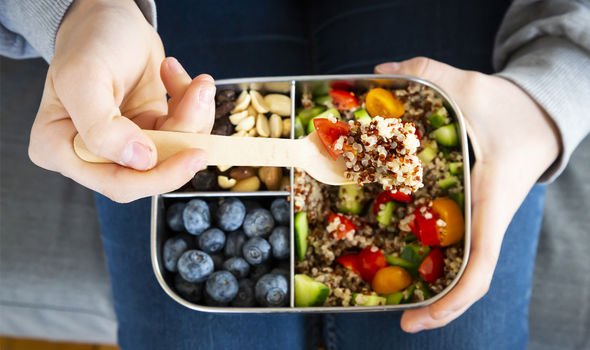 “Women with sleep disruption have consistently been reported to be at an increased risk for breast cancer, but less is known about the potential role of sleep problems in prostate cancer.:

She added these findings would need to be substantiated in a larger and longer study.

Other ways to prevent prostate cancer

Mayo Clinic says you can reduce your risk of prostate cancer if you:

Recognising the symptoms of prostate cancer as early as possible can help make treatment more successful.

If you experience any of these symptoms, see your GP.