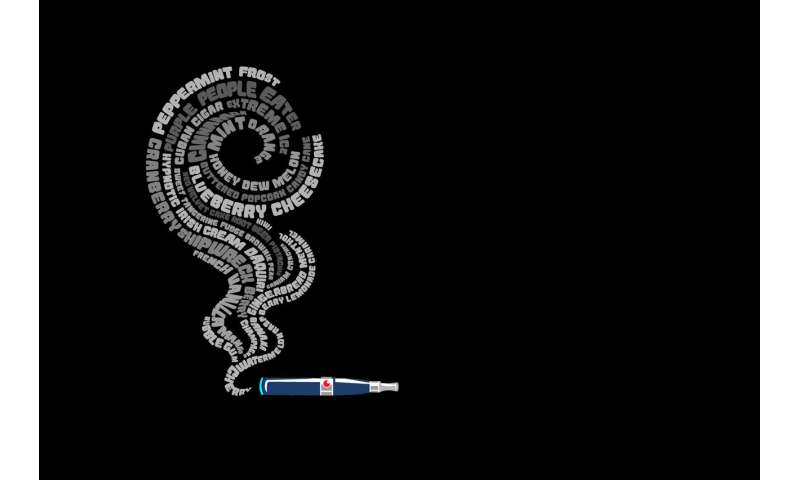 Four scientists from four leading universities in the United States conducted a comprehensive review of all e-cigarette/vaping peer-reviewed scientific papers that pertain to the lungs and published their findings today in the British Medical Journal.

Corresponding author Rob Tarran, Ph.D., professor of cell biology and physiology and member of the UNC Marsico Lung Institute, said, “Studies show measurable adverse biologic effects on lung health and cells in humans, in animals, and in tissue samples studied in the lab. The effects of e-cigarettes have similarities to those seen in traditional cigarettes and important differences.”

Doctors know that the development of chronic, life-threatening diseases related to cigarette smoking, such as lung cancer and emphysema, take decades to develop. Also, it took decades to scientifically prove that smoking cigarettes caused cancer. Vaping has been popular for about 10 years. Scientists have been studying the effects of e-cigarettes for about five years. What they’ve found suggests that vaping is not without effects. It is not “safe.”

“The scientific community’s current knowledge is insufficient to determine whether the respiratory health effects of e-cigarettes are less than the now obvious health effects of combustible tobacco products,” said Tarran, who is also a member of the UNC Lineberger Comprehensive Cancer Center.

Gotts is a pulmonologist/intensive care clinician, Jordt is a toxicologist, McConnell is an epidemiologist, and Tarran is a cell biologist and physiologist.

The paper can be read in full. Below are a number of their key findings:

The researchers found a number of studies that showed effects of vaping on the whole lung, including possible lung damage (such as damage to the lung’s blood supply), and identified case reports from around the world indicating lipoid pneumonia that is similar to what is seen with the current epidemic in the United States.

The researchers reported on a number of animal studies which typically found increased risk of lung damage and immunosuppression, such as increased susceptibility to bacterial or viral infections.

“We also evaluated the effects of vaping on cells in the laboratory (in vitro studies),” Tarran said. “Most studies found that e-liquid exposure to pulmonary cells had effects including general cytotoxicity and impaired specialized functions, such as secretion and phagocytosis, which are important for proper lung function.”

The researchers reviewed the possible health effects of e-liquid constituents including nicotine, propylene glycol/vegetable glycerin, and flavors. All have been shown to have adverse effects in animal and lab based studies at some concentrations. However, given the range of vaping behaviors in the real world, it is impossible to know the exact concentrations vapers are exposed to over any given timeframe.

“Interestingly, when we looked at all the published papers on primary pulmonary cells—straight from the lungs of people to the lab—the only reports that did not see an effect of vaping on these cells were studies funded by the tobacco industry,” Tarran said.

The researchers also provided recommendations for clinicians and for future regulation of e-cigarettes. For heavy smokers, e-cigarettes should be prescribed cautiously as a smoking alternative, and should only be recommended as a cessation devise along with counseling and other therapies to help quit nicotine-product use permanently.

“We recommend that vape products be regulated more stringently along the lines of pharmaceutical products that go through a well-defined series of pre-clinical and human studies before they are released on the market,” Tarran said. 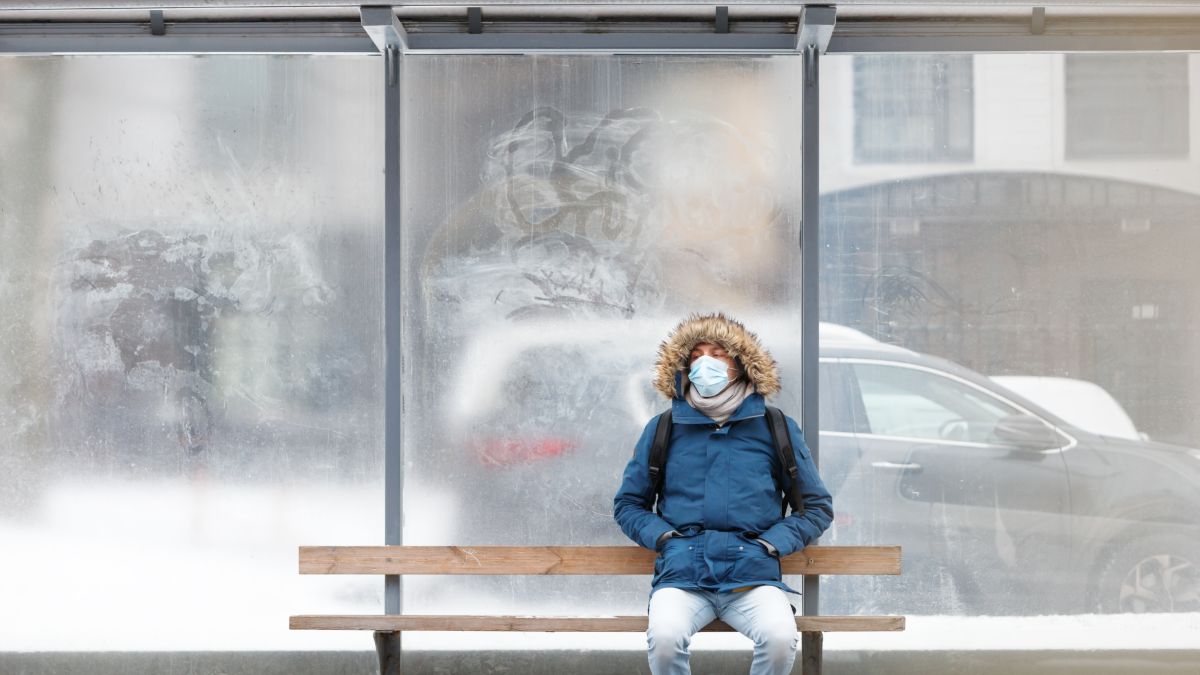 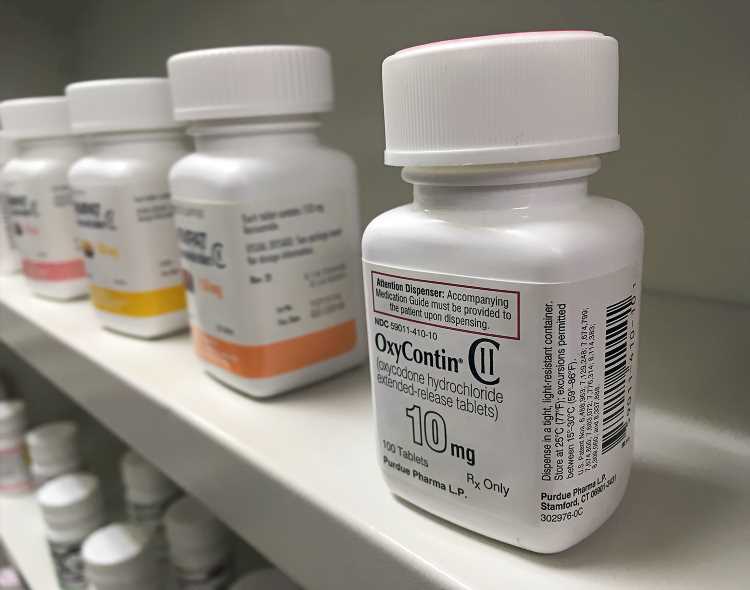 Pfizer and BioNTech Propose Expansion of Pivotal COVID-19 Vaccine Trial
We and our partners use cookies on this site to improve our service, perform analytics, personalize advertising, measure advertising performance, and remember website preferences.Ok