Sacubitril-valsartan does not cut risk for death, heart failure after myocardial infarction 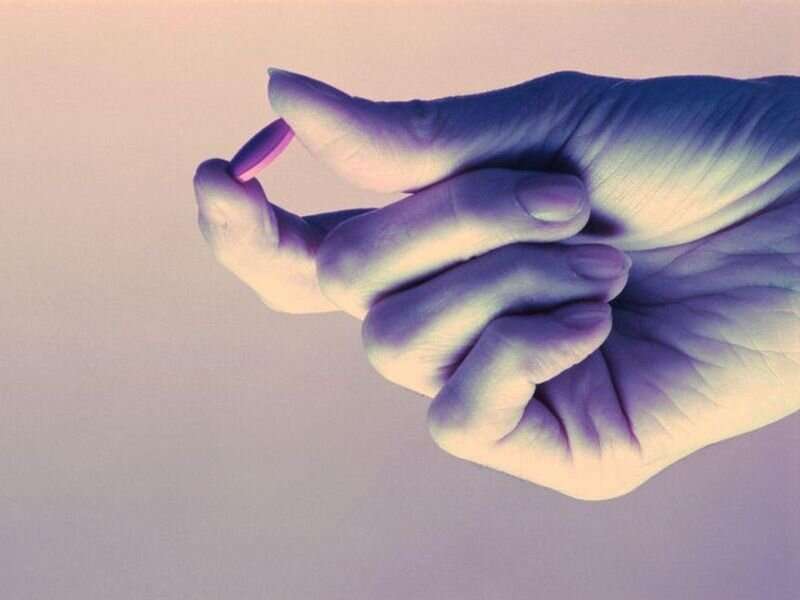 (HealthDay)—For patients with myocardial infarction, sacubitril-valsartan is not associated with a reduced incidence of death from cardiovascular causes or incident heart failure compared with ramipril, according to a study published in the Nov. 11 issue of the New England Journal of Medicine.

Marc A. Pfeffer, M.D., Ph.D., from Brigham and Women’s Hospital in Boston, and colleagues randomly assigned patients with myocardial infarction complicated by a reduced left ventricular ejection fraction, pulmonary congestion, or both to receive sacubitril-valsartan or ramipril in addition to recommended therapy (2,830 and 2,831 patients, respectively).

“There was no significant benefit of sacubitril-valsartan with respect to the primary outcome,” the authors write.