Sharon Stone recalls her near death experience after brain bleed

Sharon Stone got her big break back in Hollywood as she acted in the 1990 film Total Recall alongside Arnold Schwarzenegger. Over the course of the 90s, she would go on to star in other major blockbuster films such as Basic Instinct, Casino, and Silver. But her years of growth as a star were halted suddenly when she was hit by a major brain aneurysm, which has been reported as a stroke. “I was burned to the ground”, she told The Oprah Winfrey Network.

During the event, the actress became hospitalised and told she would receive an invasive procedure.

“I called my mom. And I said: ‘Mum i’m calling you from the emergency room’ and she said: ‘Oh honey’. And I said: ‘I’m having a brain haemorrhage’,” she said on an Oprah Masterclass video back in 2014.

“I was being wheeled down the hallway at one point on a gurney and I woke up and I was like what’s going on. And this young intern said: I’m taking you to surgery … It’s exploratory brain surgery.” 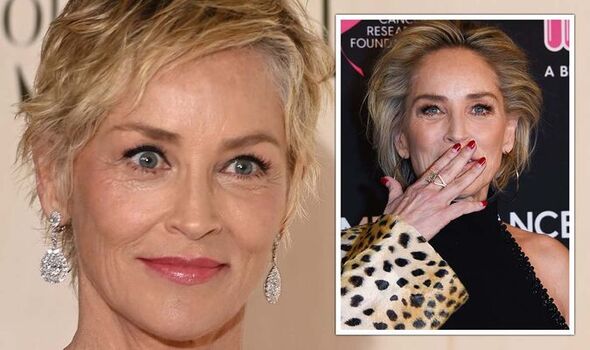 After Stone negotiated with the doctor, they reportedly chose a different method for finding out how bad the brain bleed was. Instead of brain surgery, she received an angiogram to find out exactly what was wrong with her.

A cerebral angiography is used by doctors to diagnose health conditions using an X-ray.

It involves cutting open the skin and inserting a catheter into an artery, and guiding it into the brain area that is being observed. The catheter has a camera attached, which lets specialists look at the inside of the arteries.

A contrast dye is also injected through the catheter to help take X-ray pictures.

After Stone’s angiography, the doctors decided what to do next. Stone recalled: “Everybody got together and they decided: the most advanced technique and the most modern thing was the 22 platinum coils in my head in replace of the artery.

“I woke up finding out that this is what had happened and then I had to learn to walk, hear, write, talk, remember, and everything, all over again. I thought that I was dying for a long time, even after I came home.”

Following the ordeal, Stone went on a two-year hiatus from acting although she didn’t recover fully for another seven years. Her home-life and career suffered.

She said: “My career was basically over, my family was over, I got divorced, my child was taken away.”

Despite the severity of what happened to Stone, she said it made her improve. 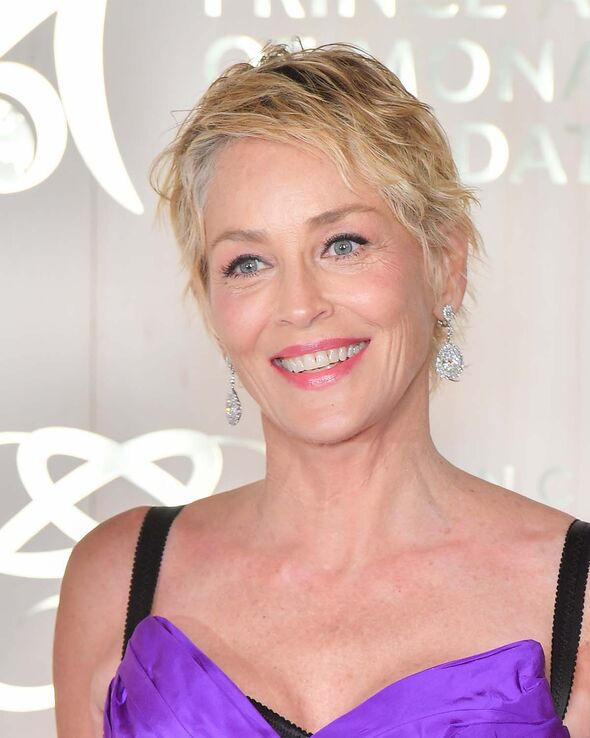 “I chose to work very hard to open up other parts of my mind. Now I’m stronger. And I can be abrasively direct.

“That scares people, but I think that’s not my problem. … It’s like, I have brain damage; you’ll just have to deal with it.”

Stone’s ordeal was sparked because she had a rupture in her vertebral artery. This artery is at the back of the neck and is said to carry roughly 20 percent of blood headed for the brain.

According to Stone, parts of her upper body – her face, spine, and brain were shoved against the “front of my face” because of the bleeding caused by the rupture. 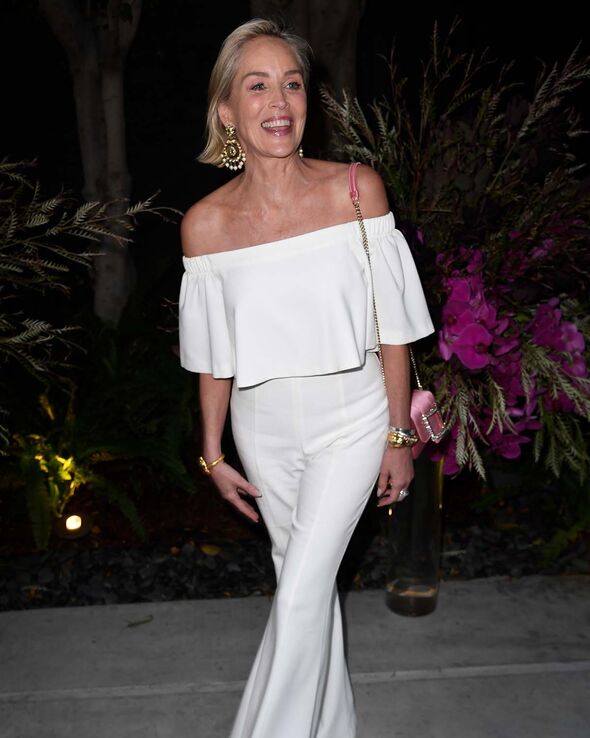 The artery, she added, was “hanging by a thread”.

She said back in November that her mother is “doing her writing therapy” after suffering an acute stroke.

Stone thanked her mother’s doctor for her “compassion and nursing skills” on an Instagram post at the time.