Simon Cowell, 59, will be appearing on ITV’s Britain’s Got Talent once more this evening, as the judges continue their nationwide search for someone to perform at the Royal Variety Performance. He started his role as the UK’s most famous music and talent judge back in 2001, when he made his debut on Pop Idol. But back in 2017, Simon was forced to miss two X Factor live shows after he had a “life-changing fall”. He’s since revealed his fall was caused by low blood pressure. He admitted he was lucky to be alive after fainting and falling down the stairs at home.

They think I fainted because I had low blood pressure

“Sometimes we get a reminder that we’re not invincible and this was certainly mine. It was a huge shock,” he told The Sun in 2017.

“They think I fainted because I had low blood pressure and so I have got to really take good care of myself to sort that out.”

Simon went to get a cup of hot milk after feeling “ropey”, but on his way up the stairs he started feeling dizzy.

After that, he only remembered someone putting a neck brace on him, and having a terrible headache.

You could be at risk of low blood pressure, which is also known as hypotension, if your blood pressure drops to 90/60mmHg or less.

It doesn’t necessarily cause symptoms in every person, but there are some signs and symptoms to look out for, said the NHS. 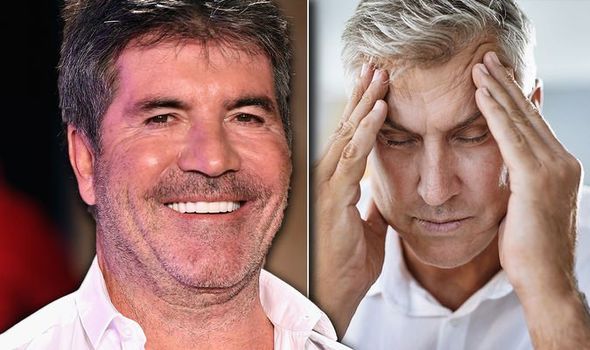 The most common low blood pressure symptoms include feeling lightheaded or dizzy, feeling sick, and having blurred vision.

But the condition can also lead to confusion and even fainting in some individuals, it said.

Meanwhile, some people may only get these symptoms when they stand up or suddenly change position. This is known as postural hypotension.

Low blood pressure could cause some patients to go into life-threatening shock. Seek medical help straight away if you start to show the signs of shock.

But you could increase your blood pressure by making just a few lifestyle changes, it added. 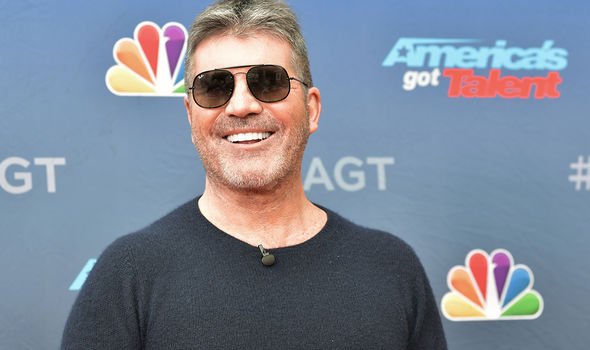 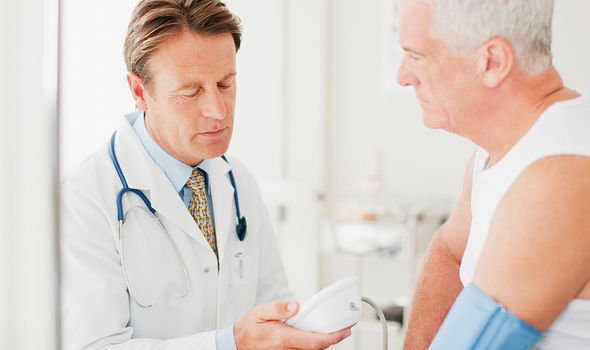 Simply taking care when getting out of bed, raising the head of your bed by about 15cm, and increasing the amount of water you drink should help to prevent the condition.

“Your blood pressure can vary depending on the time of day – it gradually increases throughout the day,” said the NHS. “What you’re doing and how you’re feeling can also affect it.

“There are many possible causes of low blood pressure. It may be low because you’re fit and healthy, or you may have inherited it from your parents.”

All adults over 40 years old should check their blood pressure at least once every five years.

You can check your blood pressure by vision your local GP surgery, or by speaking to a pharmacist.