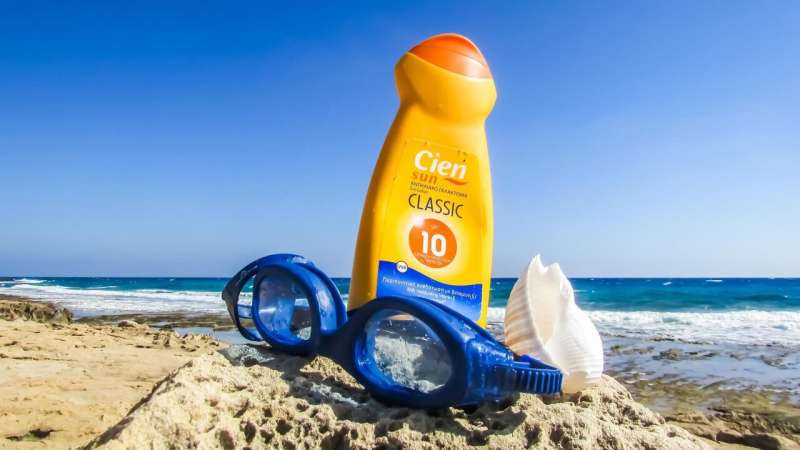 More people are diagnosed with skin cancer in the U.S. than many other cancers combined, and it is one of the most common cancers among young women. Penn State researchers are testing social media interventions aimed at this demographic to encourage them to avoid UV exposure.

Myrick worked with Rob Turissi, professor of biobehavioral health and Social Science Research Institute (SSRI) cofunded faculty member, to apply his skin cancer research to address tanning rates in an Instagram format. “Our goal was to see if we could motivate young women to avoid tanning via a social media intervention and to determine if the intervention could shape attitudes and visual attention,” Myrick said.

Myrick began working with Turissi after she became the recipient of an SSRI Faculty Fellows award. The faculty fellows program supports faculty members in the social and behavioral sciences to develop new interdisciplinary collaborations to further their research and help them secure external funding.

“It was really great to collaborate with Rob because he is a public health expert who has done great work showing how discussing the appearance benefits of skin-safe behavior can motivate young women to avoid tanning,” said Myrick. “With my communications background, it was an exciting collaboration in which we were able to develop online health interventions and to translate them into effective social media content.”

Over 100 women were recruited from Penn State and randomly assigned to view an appearance benefits intervention, a self-control emotions intervention, or a control message, each designed to look like an Instagram sponsored story. The majority of the participants were white, with a few Black/African American, Asian, Native Hawaiian or other Pacific Islander, and multiracial women also participating.

The appearance benefits story, based in Turissi’s previous work, focused on avoiding wrinkles and sunspots. The self-control emotions interventions were new, and based in part on Myrick’s work on cancer prevention messaging and focused, instead, on encouraging taking pride in one’s skin health and having self-compassion for past tanning behavior.

The study participants were seated in front of a computer with a webcam and an eye-tracking device, and then viewed either an intervention or control message. Next, they took an online questionnaire to report their responses to the intervention message. They then viewed seven sets of paired Instagram images featuring one tan and one pale woman and self-reported their responses to questions assessing sun-safety-related norms, efficacy and attitudes. The majority of the women in the images were also of white ethnicity.

According to, Myrick, who is also an Institutes of Energy and the Environment cofunded faculty member, the study revealed that women who first viewed the appearance benefits intervention story spent less time visually fixated on Instagram images of tan women than did those who viewed the self-control emotions intervention or control message.

“We expected both types of messaging to motivate people to change skin behaviors, but also thought there would be some differences in visual attention to the type of images, those of tan women, that currently permeate Instagram and can subtly motivate women to tan,” Myrick said. “We found that people who saw appearance benefits interventions spent less time looking at tanned women, and it was overall more effective in that regard.”

According to Myrick, a one-size-fits-all approach may not be best for crafting social media-based interventions for skin cancer and tanning behaviors. “Companies and public health advocates may need to find ways to convey self-compassion in health message and not just focus on appearance benefits alone.”

Myrick also says that health care advocates need to understand women’s emotional responses to skin cancer prevention and provide alternative behaviors to fill those benefits. “Activities such as yoga and hiking still meet social and emotional needs. We need to think about ways to improve self-control and encourage women to feel pride in self-care in order to improve sun safety measures. And since young women spend a lot of time online where there are images of tan women, we need to craft effective messages in that particular context.”