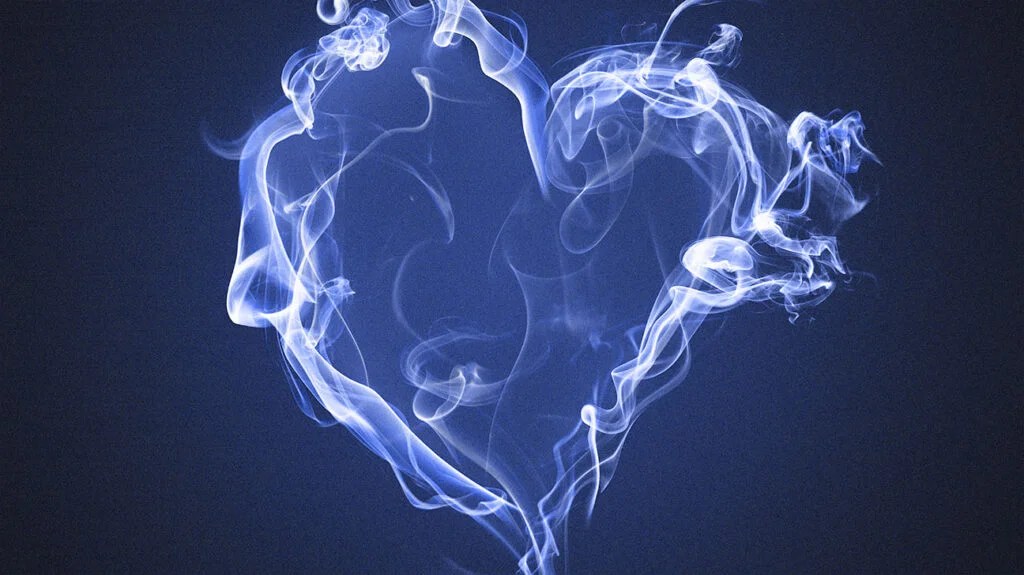 Tobacco use, including smoking, claims more than 8 million lives around the world each year.

Past research shows that smoking has a negative impact on a person’s blood vessels — more than 30% of deaths from coronary heart disease occur from active smoking or secondhand smoke exposure.

Now, researchers from Herlev and Gentofte Hospital in Copenhagen, Denmark, have found evidence suggesting that smoking not only impacts a person’s blood vessels but also weakens the structure of the heart itself, impacting how well it functions.

The researchers recently presented their findings at the European Society of Cardiology (ESC) Congress 2022.

For example, the nicotine in cigarettes can cause blood vessels to narrow, limiting the amount of blood allowed to flow through them. Nicotine can also demonstrably increase a person’s blood pressure.

“But the aim of this study was to investigate if smoking had an independent effect on cardiac structure and function in a large general population without known heart disease,” she specified.

Dr. Holt and her team evaluated data from over 3,800 participants of the fifth Copenhagen City Heart Study. This study examined cardiovascular diseases and risk factors in the general population. Study participants ranged in age from 20 to 93 years and did not have a history of heart disease.

Data collected during the study included a questionnaire addressing participants’ smoking history, as well as an echocardiogram or ultrasound of the heart.

Researchers determined that the current smokers in the participant pool had hearts that were thicker, heavier, and weaker compared to those who had never smoked. The study also found a correlation between increased cigarette “pack years” — 1 pack-year equals 20 cigarettes smoked every day for 1 year — and the heart’s decreased ability to pump blood.

“We found that current smoking and accumulated pack-years were associated with worsening of the structure and function of the left heart chamber — the most important part of the heart,” Dr. Holt says. “Furthermore, we found that over a 10-year period, those who continued smoking developed thicker, heavier and weaker hearts that were less able to pump blood compared to never smokers and those who quit during that time.”

How does smoking weaken the heart?

MNT spoke with Dr. Rigved Tadwalkar, a board-certified cardiologist at Providence Saint John’s Health Center in Santa Monica, CA, who was not involved in this study.

“What’s interesting about this study is that it’s looking at changes in the main pumping chamber of the heart, the left ventricle, by tobacco use, which thus far has been less well explained,” he commented.

“We always talk about the link between tobacco use and disease of blood vessels, including arteries of the heart, but we haven’t really delved into the particulars of how it affects the structure and function of the heart itself,” he noted.

According to Dr. Tadwalkar, cigarettes increase the propensity for plaque development on the inside walls of the arteries, clinically known as atherosclerosis. This can lead to heart damage both directly and indirectly, he said.

“Directly, smoking damages the vascular wall, blood vessel wall, leading to constriction and reduced elasticity, as well as impaired function of the endothelial, which is the inner layer of the blood vessels,” he explained.

“Indirectly, there are multiple effects. Smoking can increase [the] inflammatory burden and this is demonstrated in a variety of ways, including increased platelet activity [and] increased homocysteine levels. It can increase thrombosis — which is the creation of clots — cholesterol levels, and it can lead to activation of the sympathetic nervous system, which is the part of the nervous system that’s responsible for increasing blood pressure and heart rate. So that chronic increase in blood pressure heart rate can lead to this dysfunction.”

According to the new study, Dr. Holt and her team found evidence that quitting smoking can help the heart recuperate to some degree.

“The result that the heart seems to regain former structure and function after smoking cessation might be a valuable motivation to give the patient to stop smoking,” she added.

Dr. Tadwalkar agreed. “We certainly have data that it does and this study follows in a line of other prior studies that shows that in a variety of ways, and not just the heart alone, that quitting smoking will improve one’s health as a whole,” he explained.

“So the good news is that even immediately, there are physiological benefits to this,” he pointed out. “And then the decrease over time in that inflammatory burden and these other destructive pathophysiologic processes, from a lack of chronic exposure, are part of the reasons for this improvement.”