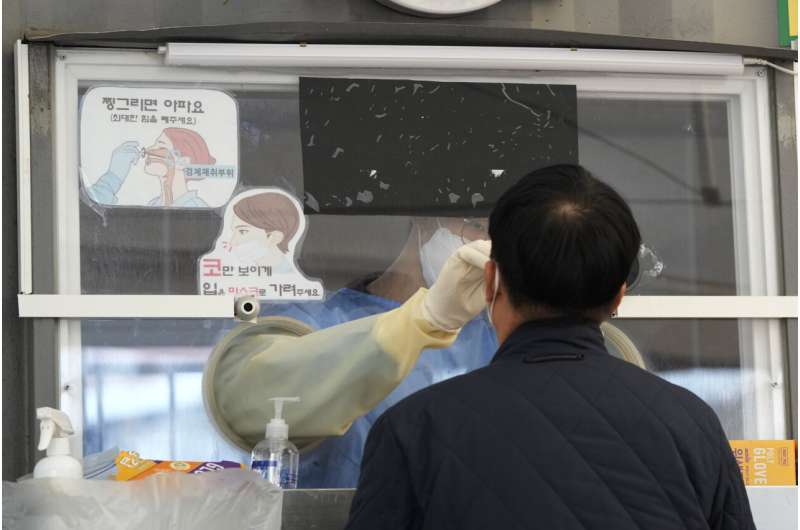 New coronavirus infections in South Korea exceeded 4,000 in a day for the first time since the start of the pandemic as a delta-driven spread continues to rattle the country after it eased social distancing in recent weeks to improve its economy.

The Korea Disease Control and Prevention Agency said most of the new 4,116 cases reported Wednesday came from the capital Seoul and its surrounding metropolitan region, where an increase in hospitalizations has created fears about possible shortages in intensive care units.

The country’s death toll is now 3,363 after 35 virus patients died in the past 24 hours. The 586 patients who are in serious or critical conditions also marked a new high.

South Korea is the latest country to see infections and hospitalizations rise after loosening social distancing measures amid high vaccination rates. Cases are also climbing in the United States ahead of the Thanksgiving holiday weekend, while Austria entered a major lockdown on Monday as a virus wave spreads across Europe.

Officials in South Korea eased social distancing rules starting this month and fully reopened schools on Monday in what they describe as first steps toward restoring some pre-pandemic normalcy. In allowing larger social gatherings and longer indoor dining hours at restaurants, officials had hoped that improving vaccination rates would keep hospitalizations and deaths down even if the virus continues to spread. 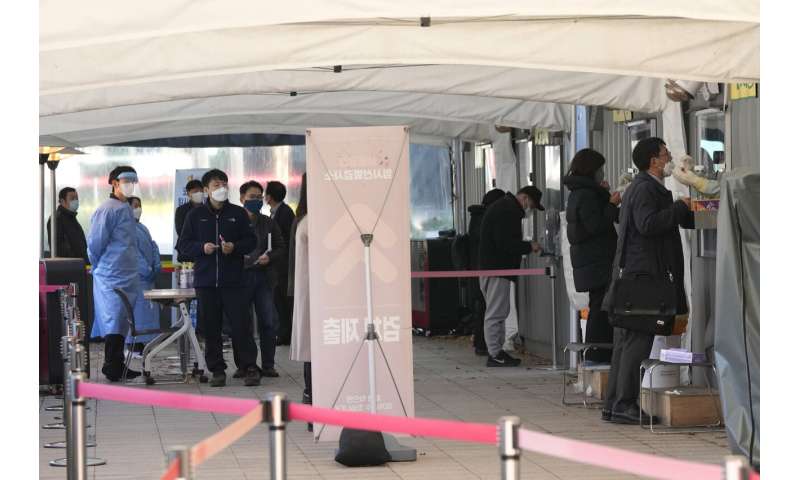 But health workers are now wrestling with a rise in serious cases and fatalities among older people who rejected vaccines or whose immunities have waned after getting injected early in the vaccine rollout that began in February.

“The rise in serious cases has been considerably higher than what we had expected,” Health Ministry official Son Youngrae said in a briefing. Son said officials are closely monitoring the situation and may announce steps to re-impose stronger social distancing measures in coming weeks if the spread continues to worsen.

According to KDCA data, most of the virus patients who died in recent weeks were in their 60s or older, and the majority of them were not fully vaccinated or vaccinated at all. Son said there has also been a rise in breakthrough infections among older people who received two shots, showing how the delta variant is reducing the effectiveness of vaccines. 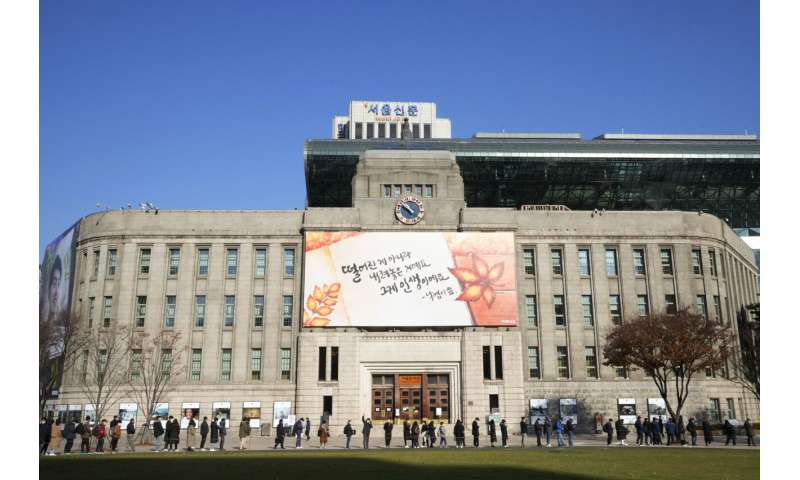 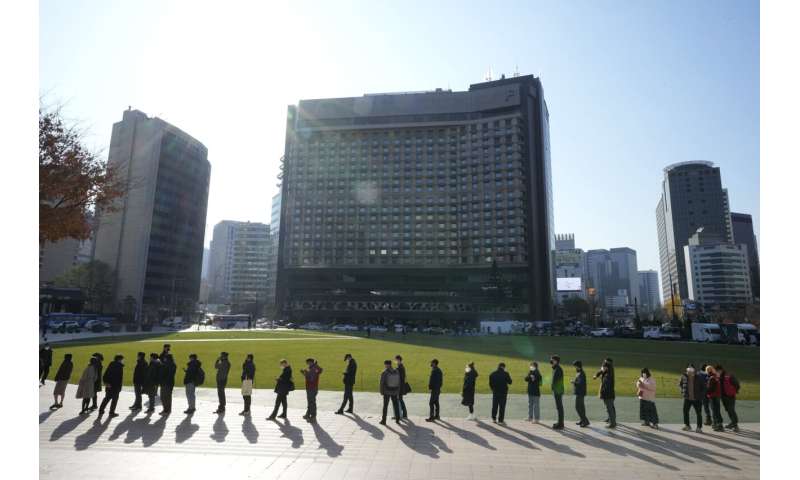 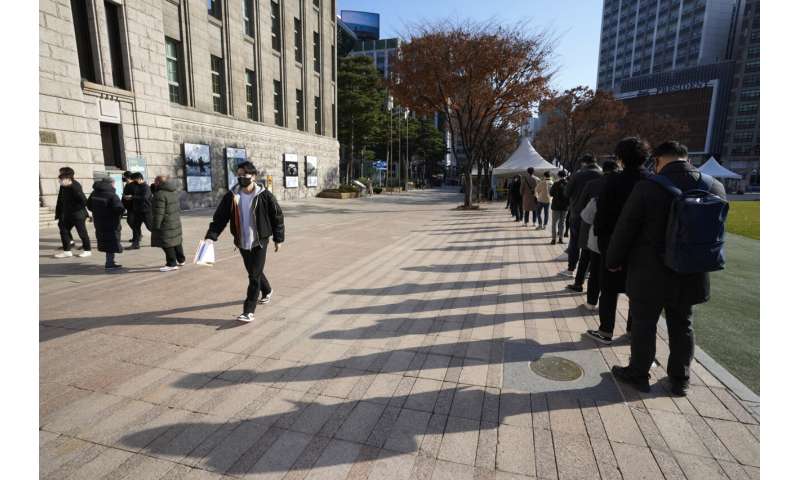 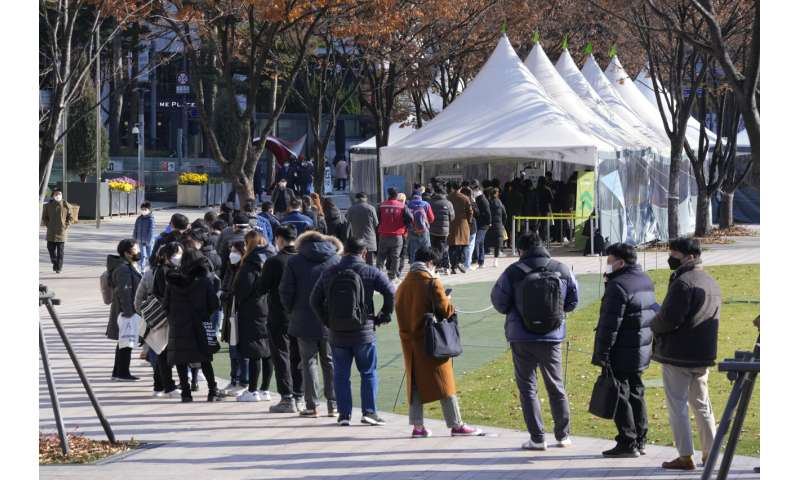 Officials are now scrambling to speed up the administration of booster shots and create plans to share hospital capacities between the greater Seoul area and other regions with smaller outbreaks to prevent hospital systems from being overwhelmed.