The insulin pill that could replace injections for diabetes patients

The insulin pill that could replace daily injections: Scientists create a capsule for diabetes patients that unfolds in the stomach to dish out the drug

Millions of patients living with diabetes could finally be spared from having to inject themselves with insulin.

Attempts to give patients insulin in pill form have all failed because they crumble in the acid and release the hormone too early.

But scientists have created a 1.18-inch (30mm) capsule tough enough to cope with the harsh environment, according to trials on pigs.

Charities have today praised the research, calling it ‘exciting’ and saying it could ‘be a real benefit for millions’. 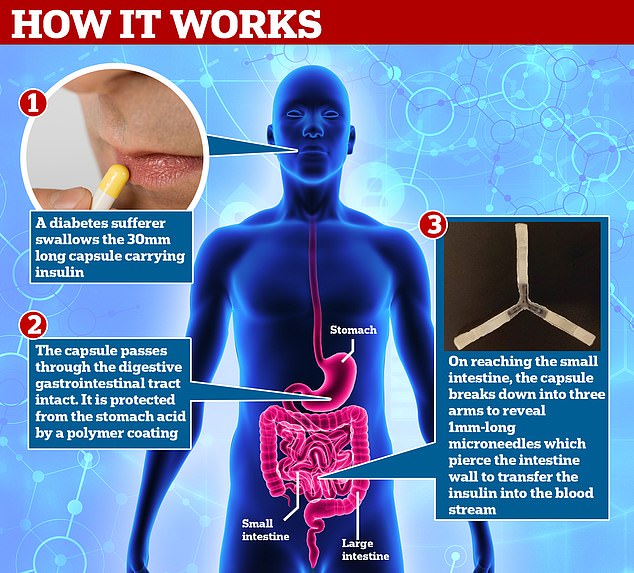 The capsule escapes unscathed through the digestive gastrointestinal tract, which comprises the oesophagus, stomach and liver.

It only releases the insulin when it reaches the small intestine, which is the ideal point for drug absorption because of the organ’s massive 250m surface area and lack of pain receptors.

The protective layer – made of poly(methacrylic acid-co-ethyl acrylate) designed to dissolve at a pH greater than 5.5 – will then break away and the capsule will unfold into a triangle shape with three arms.

Each arm is coated with several 1mm-long needles, which latch on to the intestinal wall and pump the drug directly into the bloodstream to begin the process of lowering blood sugar levels.

The entire device will then dissolve within several hours.

Professor Robert Langer, senior author of the paper, from MIT said: ‘We are really pleased with the latest results of the new oral delivery device.’ 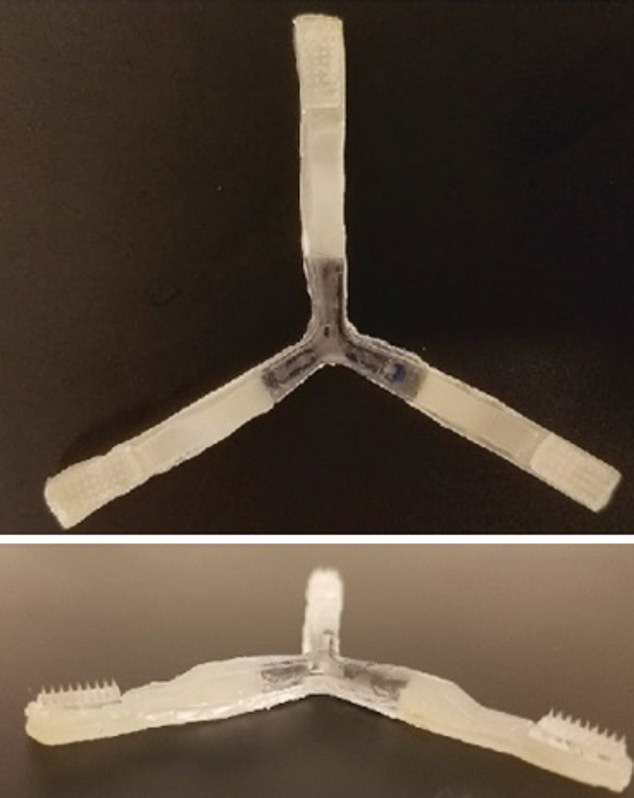 When the capsule reaches the small intestine, the ph 6 conditions trigger the polymer layer to dissolve. The tablet then breaks away into three arms tipped with 1mm microneedles which latch on to the intestinal wall

He added the research team ‘look forward to hopefully seeing it help people with diabetes and others in the future’.

Tests of the capsule on pigs showed it releases a comparable amount of insulin to that of an injection.

Patients who suffer with type 1 diabetes do not naturally produce enough insulin from their pancreas to bring down their level of blood sugar.

Therefore, they need daily doses of the hormone to counterbalance this amount of glucose.

Insulin is not typically prescribed for patients of type 2 diabetes – which is linked with obesity – because their bodies are able to naturally produce the hormone. 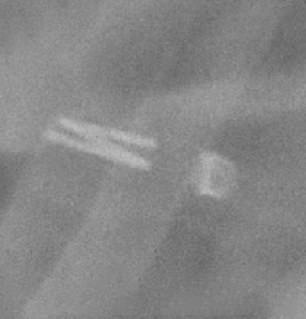 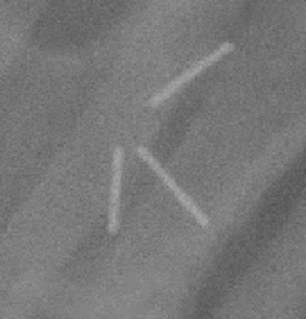 The paper was published in the journal Nature Medicine. The researchers will now look to trial the capsules on humans.

Co-author Giovanni Traverso, an assistant professor at MIT, said the inspiration behind the team’s work was to rid diabetes patients of the frustration of having to shove a needle inside them every day.

Capsules have always been shunned because they cannot survive the journey through the stomach, which stores liquid with a pH of 1.5 to 3.5.

This means it breaks apart in the stomach and releases its insulin load at the wrong point.

But the team’s protective capsule will break apart when it reaches the small intestine’s higher pH level of around 6.

How does the insulin pill work?

2. The capsule passes down the esophagus and into the stomach, where is is protected from the acid by a tough polymer coating.

3. The pill then enters the small intestine where the organ’s ph 6 conditions cause the polymer layer to break away.

4. The capsule then unfolds into three arms, each tipped with 1mm microneedles.

5. The microneedles latch on to the intestinal wall and administer the insulin into the bloodstream.

The three arms have been designed so that they are sturdy enough to insert the microneedles but still able to dissolve within several hours.

The team, who were backed by Danish pharmaceutical giant Novo Nordisk, hopes to expand the drug to carry other hormones and enzymes.

Assistant professor Traverso said: ‘We can deliver insulin, but we see applications for many other therapeutics and possibly vaccines.

‘We’re working very closely with our collaborators to identify the next steps and applications where we can have the greatest impact.’

While Type 2 diabetes is caused by an unhealthy lifestyle, it is still unclear what triggers Type 1 as 85 per cent of people diagnosed have no family history of the condition.

Dr Faye Riley, research communications officer at Diabetes UK, said: ‘Finding a way that would allow people with diabetes to take insulin orally could be a real benefit for millions, so it’s exciting to see research in this area moving forward.

‘But this particular research is at an early stage, and we don’t yet know how this device would be practical, safe and effective for people with diabetes.’

‘Being able to take this insulin orally, rather than via injections or a pump, could make life significantly easier. We await the next stages of this particular research with interest.’ 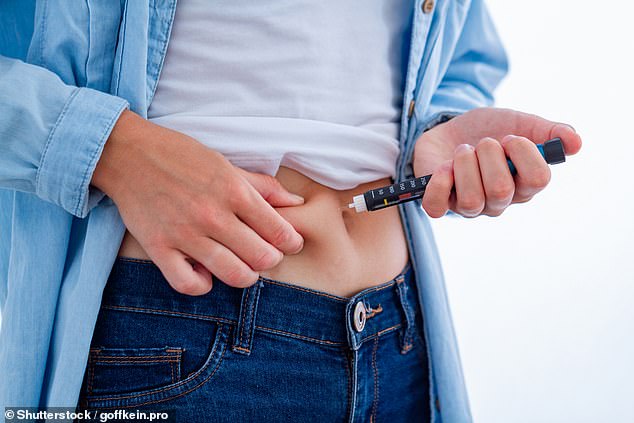 WHY DO DIABETICS INJECT INSULIN?

Insulin is a hormone made in the pancreas, an organ in your body that helps with digestion.

Insulin helps your body use glucose – which comes from sugar in the food and drink you consume – for muscle energy.

Glucose is initially absorbed by the gut from food and passed into the blood, where the body decides what to do with it.

Insulin makes this decision by regulating how much sugar moves from the blood into the blood cells, muscles or fat cells, where it can be used up or stored.

But diabetes can mean the pancreas does not make any insulin, it doesn’t make enough, or the insulin it does make doesn’t work properly.

This can lead to the levels of sugar in the blood becoming dangerously high or low – which can cause fatigue, feeling hungry or thirsty, or in extreme cases life-threatening coma.

To avoid this and stop blood sugar getting too high, diabetics can inject insulin into their body as a medication to bring their blood sugar down.