This metal can cause mental illness

How does lead on the Psyche of the people?

More and more people in the world suffer from problems with their mental health. Doctors have now found out that people who were exposed as children to a particular toxic metal, are more likely to have mental health problems and behavioural disorders. Unfortunately, this metal was used in the past on many different occasions in everyday life.

The scientists at Duke University discovered in their recent study, that when people in their Childhood were exposed to elevated concentrations of lead, this is your mental health in adulthood damage. The experts published the results of their study in the English journal “JAMA Psychiatry”. 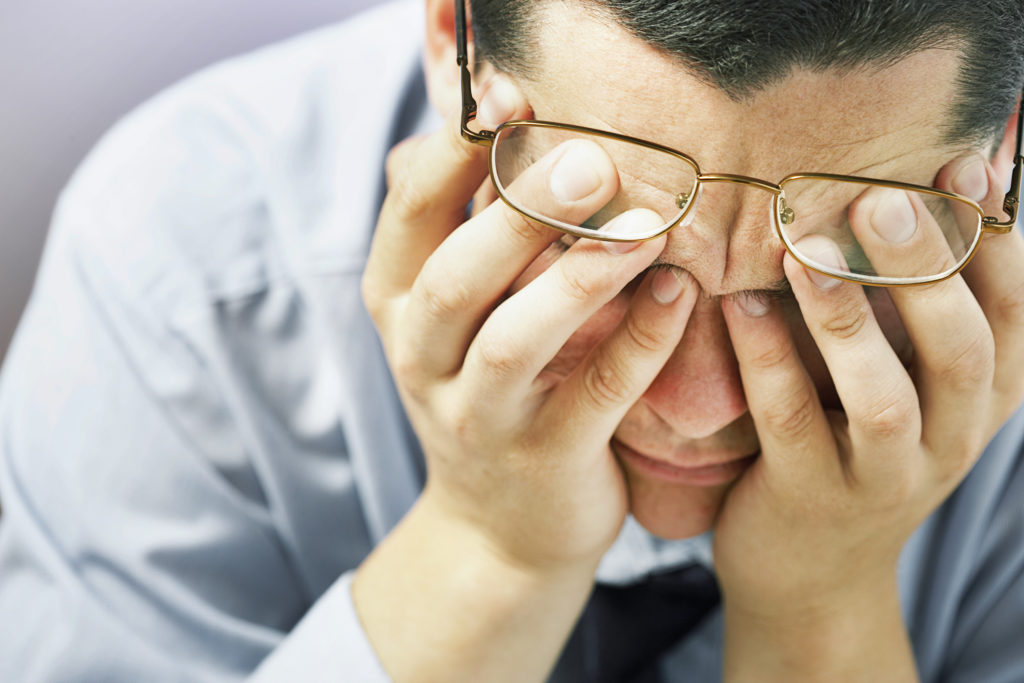 For what, lead has been used in the past?

Lead is a metal, which is used by people all over the world in the past, for example, for the construction of water lines. Lead was added as anti-corrosion paints and in gasoline have to be added to the life of the engine maintain. Over the years doctors have found, however, that lead is toxic and extremely dangerous for the health. Exposure to lead in Childhood can affect mental health in adulthood, say the researchers.

Lead accumulates in the body

According to the world health organization (WHO), there is no known level of lead exposure is known, which is considered to be safe. With time, the captured lead particles collect in the bones, in the brain and in other organs of a Person, which increases the risk for health problems, including high blood pressure and kidney damage.

Has lead to the development of personality?

Lead, which accumulates in the body, can also affect the Central nervous system, and in some studies, the exposure to lead in childhood with behavior and intelligence, it was deficits. The exposure to lead in Childhood can affect the personality development of a Person and predispose to psychological problems in adulthood, explain the authors of the study. The results of the research indicate that people who have already had at a young age have a high lead content in the blood, more often develop psychological problems when they reach the age of 38 years. The study also shows that Affected more often develop unhealthy personality traits, such as Neuroticism.

The research team examined for the study, the data of 1,037 subjects born in 1972 and 1973 in Dunedin, new Zealand. New Zealand belonged to the countries which added to the petrol, the highest levels of lead. In 579 children in addition, blood tests were performed to measure their exposure to lead at the age of eleven years. The results showed that 94 percent of these children had Lead levels above 5 micrograms per deciliter of blood (ug / dl). Nowadays, if a child has values such lead, it will be immediately referred for examination to a specialist. However, this was not decades ago.

Psycho-pathological factor was determined in subjects

Throughout the study, the Participants took part in regular reviews of the mental health, of which the most recent assessment occurred only when volunteers were 38 years old. The researchers assessed the psycho-pathological factor (p-factor) of the Participants, a measurement of mental health. You set the factor on the basis of eleven disorders: abuse of alcohol, dependence on Cannabis, tobacco, and drugs, conduct disorder, depression, generalized anxiety disorders, phobias, obsessive-compulsive disorder, mania and schizophrenia.

Lead made subjects less pleasant in dealing with other people

After looking at the p-factor in conjunction with the Lead levels in the blood, the doctors came to the conclusion that the effects of lead exposure on the mental health may be relatively low, and, if appropriate, to the far-reaching effects. The exposure of lead decades ago, could adversely affect the mental health of people, today, in the 40s and 50s, the authors warn. In addition to the increase in the risk for mental health, it seems that the exposure of lead in Childhood also affects the overall personality of an adult. In the survey of friends and family members to the personalities of the Participants, the experts found that those with the highest exposure to lead has been shown to be more neurotic tendencies, were less pleasant and less conscientious than subjects with lower exposure to lead in Childhood.

Ability to adapt to various situations of life has been affected

The scientists also note that ungesündere personality traits may affect the adjustment ability of an individual to various life situations, which affects their relationships and the level of job satisfaction. Negative personality traits, so the doctors, associated with poorer mental health. The research team would now like to find out in further studies, whether exposure to lead in childhood can affect the development of neurodegenerative diseases such as dementia and the development of cardiovascular problems. (as)