Thousands will die and millions will suffer from humanitarian crisis of fuel poverty in UK, warn experts 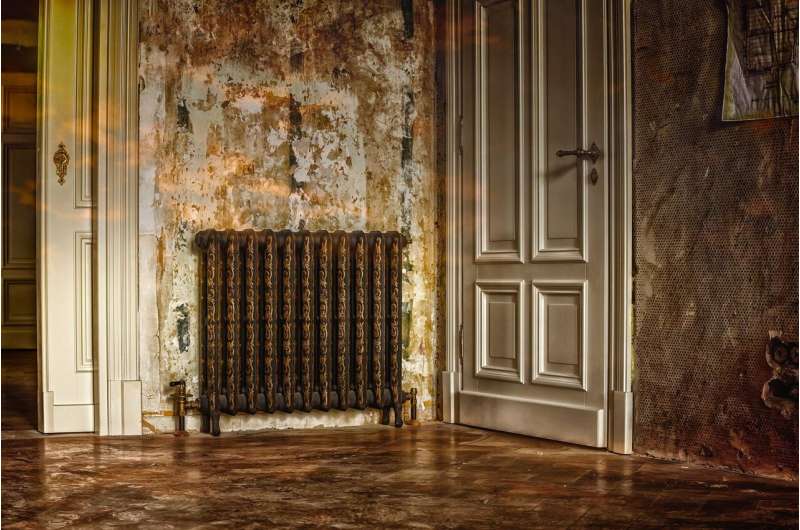 Epidemic-levels of fuel poverty affecting half of U.K. households will cause a “significant humanitarian crisis with thousands of lives lost and millions of children’s development blighted,” warn health experts in the latest Marmot review led by the UCL Institute of Health Equity.

Published today, the new review, “Fuel Poverty, Cold Homes and Health Inequalities in the UK,” predicts significant health, social and education detriment for a new generation of children if, as forecast, 55% of the U.K.’s households (around 15 million people), fall into fuel poverty by January 2023 without effective interventions.

A household is in fuel poverty if they are on a low income and face high costs of keeping adequately warm and other basic energy services. Fuel poverty is driven by three main factors: household income, the current cost of energy and the energy efficiency of a home.

In publishing the report, Sir Michael warns fuel poverty has a damaging and significant consequence for health, with thousands losing their lives unnecessarily and health inequalities widening, making the government’s attempt to “level up” even harder to achieve:

“Warm homes, nutritious food and a stable job are vital building blocks for health. In addition to the effect of cold homes on mental and physical illness, living on a low income does much damage. If we are constantly worrying about making ends meet it puts a strain on our bodies, resulting in increased stress, with effects on the heart and blood vessels and a disordered immune system. This type of living environment will mean thousands of people will die earlier than they should, and, in addition to lung damage in children, the toxic stress can permanently affect their brain development.

“Over the last decade the UCL Institute of Health Equity has laid out clearly, in repeated reviews of health inequalities, what needs to be done to ensure everyone has the opportunity to live a long and healthy life, in dignity. In a rich country like the U.K., the idea that more than half of households should face fuel poverty is a sad judgment of the management of our affairs. It is an absolute travesty that energy companies are raking in billions of pounds in profits and tax cuts are being suggested while half the population is facing shortened lives and severe hardship through no fault of their own.”

He added, “The government needs to act, and act right now. It’s clear we are facing a significant humanitarian crisis with thousands losing their lives and millions of children’s development blighted, leading to inequalities that will last a lifetime.”

Professor Ian Sinha, Consultant Respiratory Pediatrician at Alder Hey Children’s Hospital explains, “There is a window of opportunity in childhood for optimal respiratory maturation. This is impaired by problems associated with cold, substandard, or overcrowded housing such as viruses, dust, mold, and pollution. When we add in factors such as cutting back on food to pay the gas bills, and the mental health and educational impact of cold houses, the picture is bleaker still.

“Without meaningful and swift action, therefore, my concern is that cold housing will have dangerous consequences for many children now, and through their life-course. Lifelong health inequalities, repeatedly and eloquently described by Sir Michael take root in childhood—there is no doubt that the standard of a child’s house is a key factor.”

Alongside health, the review also suggests fuel poverty will lead to substantial and long-lasting education inequalities.