The first criminal trial of a pharmaceutical executive who marketed the drug fentanyl started Monday in Boston.

Federal prosecutors claim that John Kapoor was unhappy with the sales of the fentanyl spray his company developed to treat cancer pain, so he and others turned to “bribes and fraud” to try to sell it to patients without cancer.

Kapoor, the billionaire founder of the Arizona-based company Insys Therapeutics Inc., has entered a plea of not guilty. Kapoor, along with six other Insys executives, is facing charges relating to racketeering, mail fraud and wire fraud conspiracy. 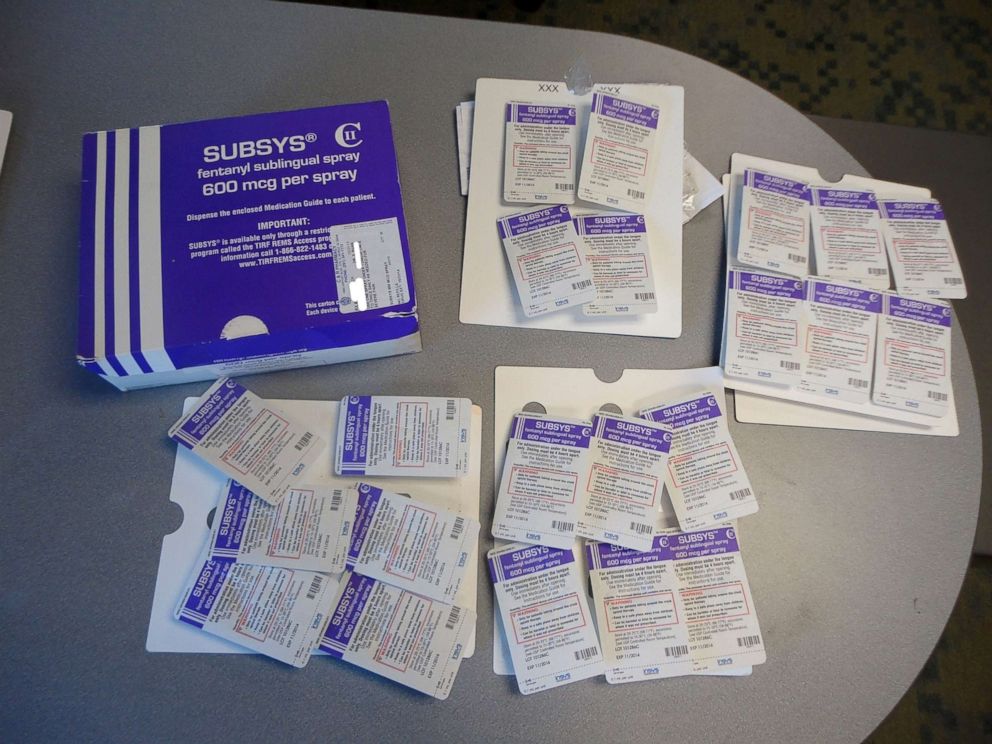 Kapoor’s attorney Brian Kelly has previously said that his client “doesn’t believe it’s a strong case. He wants to fight this case,” the Associated Press reported in November 2017, a month after Kapoor was arrested.

Prosecutors have charged Kapoor with the same criminal statute traditionally used to prosecute mobsters, accusing Kapoor and six others of a racketeering conspiracy that involved doctors on the take, dangerously high doses of fentanyl and insurers tricked into covering the cost of the drug.

“The defendants and their co-conspirators used bribes and kickbacks to try to cause practitioners to issue new prescriptions for the fentanyl spray, as well as increases in the dosage, and volume, of existing prescriptions for the fentanyl spray,” the criminal complaint states. “The bribes and kickbacks took different forms, including speaker fees and honoraria for marketing events, food and entertainment, administrative support, and fees paid to co-conspirator pharmacies.” 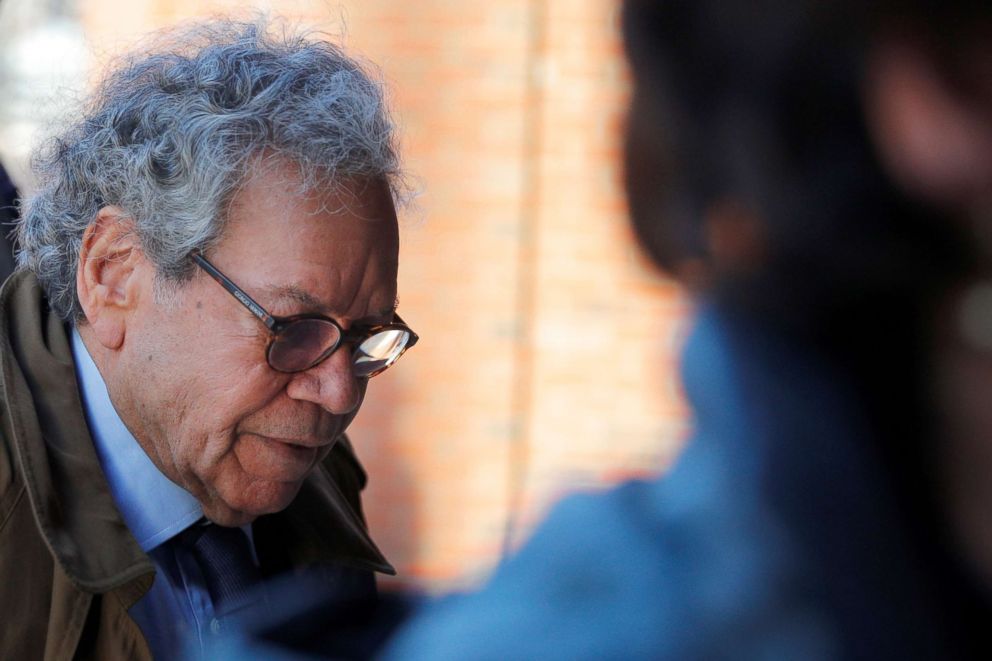 The defense has portrayed the trial as government overreach.

Insys Therapeutics said in August said it would pay $150 million to resolve a Department of Justice investigation related to its marketing of the fentanyl spray Subsys.

Kapoor was arrested in 2017 on the same day President Trump declared the opioid crisis a public health emergency.