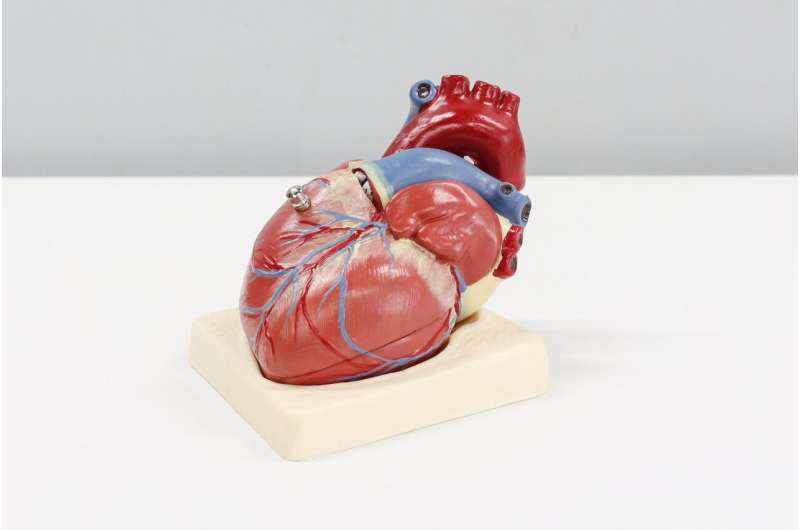 People with rheumatoid arthritis are at increased risk of cardiovascular (CV) disease, with studies indicating an approximate 50 percent increase in risk of CV events such as heart attack and stroke. Some immunomodulators—drugs that decrease inflammation—have been shown to reduce CV risk in the general population.

Researchers from Brigham and Women’s Hospital have led a consortium that conducted a randomized clinical trial among people with rheumatoid arthritis to assess the impact of two anti-inflammatory strategies. All 115 patients in the trial had moderate or high disease activity despite being on low-dose methotrexate. Participants continued to take methotrexate and were randomized to additionally receive a TNF inhibitor (TNFi) or hydroxychloroquine and sulfasalazine (triple therapy). Both groups had statistically significant reductions in disease activity and in arterial inflammation, with no differences noted between the groups.

“Our results highlight the importance of conducting clinical trials specifically among patients with RA rather than the general population,” said corresponding author Daniel H. Solomon of the Division of Rheumatology, Inflammation and Immunology. “Prior trials in the general population have shown differential effects on CV risk between different immunomodulators, but in our trial, two different immunomodulator treatment strategies produced similar reductions in CV risk.”