Type 2 diabetes is a common condition in the UK that can be caused by eating a poor diet, high in saturated fat. Left untreated, it can lead to serious, long-term health problems, such as cardiovascular disease, as well as damage to the nerves, kidneys, eyes and feet. Eating a healthy diet can help manage a person’s blood sugar level, and as part of this, eating foods from a certain food group is recommended.

Some evidence has shown fibre can lower the risk of type 2 diabetes.

A study published in 2018 suggests a high fibre diet can reduce the risk of type 2 diabetes by 20 to 30 per cent.

Other studies, however, have shown a combination of insoluble and soluble fibre in the diet can be beneficial.

Four of the best sources of fibre you should consider adding to your diet are: 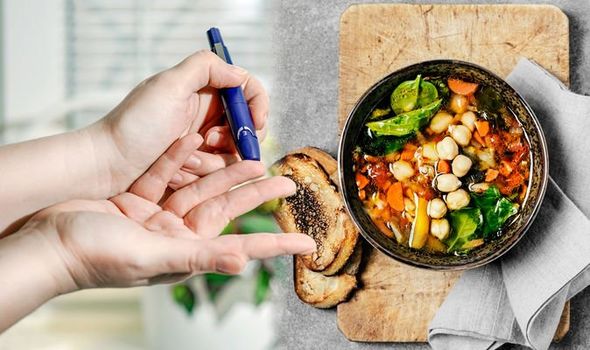 Fibre is considered an essential part of the diet, particularly for a person with diabetes.

Carbohydrates with high fibre take longer to digest than those in low fibre foods, reducing the chance of a blood sugar spike.

Fibre also helps a person feel fuller for longer, making them less likely to overeat (being overweight is a risk factor for the condition developing).

Government guidelines published in July 2015 say dietary fibre intake should be 30g a day, as part of a healthy balanced diet.

But it was revealed most adults are only eating an average of about 18g a day. 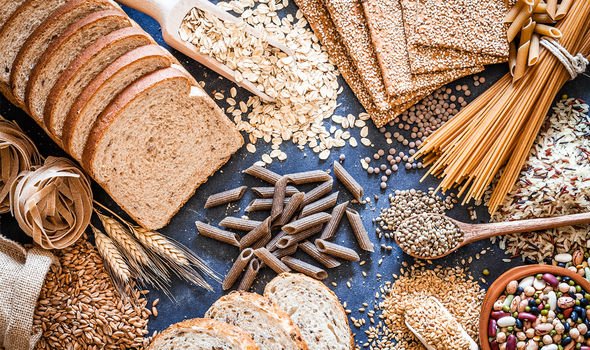 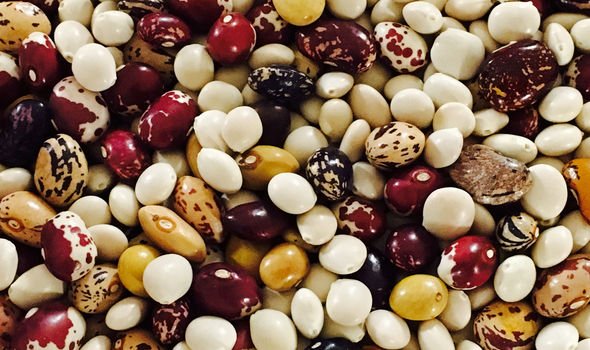 The NHS recommends the following ways to increase your fibre intake: