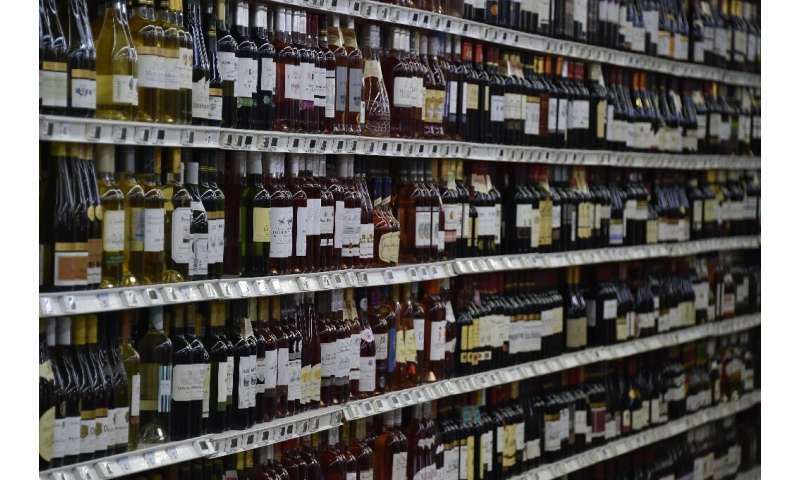 Alcohol consumption among women in the United States rose during the Covid-19 pandemic, according to a new study published Tuesday.

Researchers found that women drank about 5.4 days per month compared to their 2019 average of 4.6 days

What’s more, women drank heavily on average 0.6 days a month during the pandemic compared to 0.4 before, according to the study in JAMA Network Open.

The authors used survey data from April-June of 2019 to establish a baseline and compared those responses to May-June 2020, when bars and restaurants were again open in many parts of the US after virus-related shutdowns.

The data firm Nielsen had previously reported a 21 percent increase in off-premise alcohol sales in the week ending June 13, 2020 compared to the year before, but it wasn’t clear how much more people were actually drinking.

This gap has now been partly filled by the new study, which compared the responses of the same 1,500 people in the two waves.

The results also suggested that men drank more frequently, but the data was inconclusive.

What was more certain was men continued to be the biggest drinkers, with around 23 drinks per month compared to 15 for women.