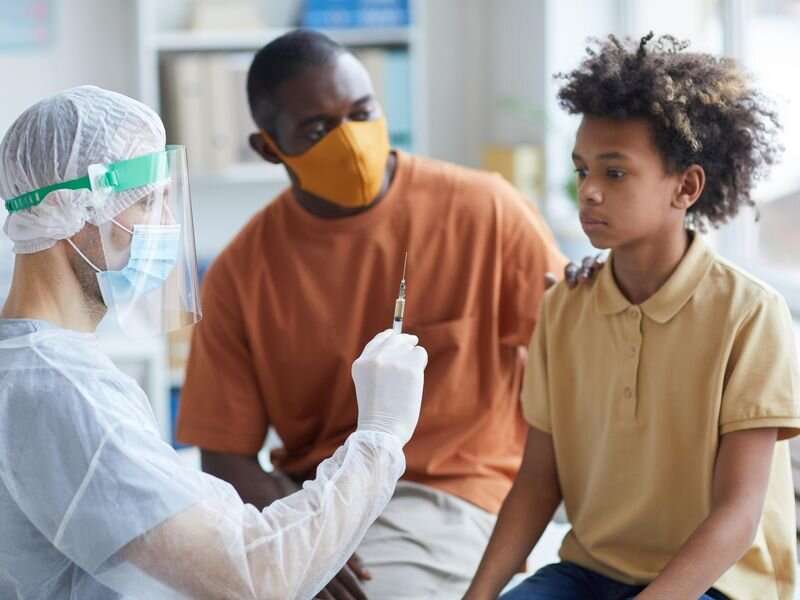 During Omicron predominance, the estimated vaccine effectiveness (VE) of the BNT162b2 two-dose vaccination among children and adolescents was modest and decreased rapidly, according to a study published online May 13 in the Journal of the American Medical Association.

Katherine E. Fleming-Dutra, M.D., from the U.S. Centers for Disease Control and Prevention in Atlanta, and colleagues examined the association of symptomatic infection with prior BNT162b2 vaccination to estimate VE during omicron predominance. The analysis included children aged 5 to 11 and 12 to 15 years with COVID-19-like illness from Dec. 26, 2021, to Feb. 21, 2022.

Monkeypox latest: Symptoms found to differ from previous outbreaks – signs to look out for
Medications