Vitamin B12 deficiency symptoms: Look out for this sign when you go to the toilet

Vitamin B12 is not created by the human body, so people must get vitamin B12 from their diet. Vitamin B12 is crucial for making DNA and red blood cells and it helps support the nervous system. Vitamin B12 also plays a vital role in the production of blood cells. Experiencing this unusual toilet habit could be a warning sign that you’re lacking vitamin B12.

Vitamin B12 deficiency can be slow to develop, causing symptoms to appear gradually and intensify over time.

It can also come on relatively quickly. Given the array of symptoms a vitamin B12 deficiency can cause, the condition can be overlooked or confused with something else.

A sign you may be deficiency could lie in your toilet habits as vitamin B12 deficiency also affects the digestive tract. 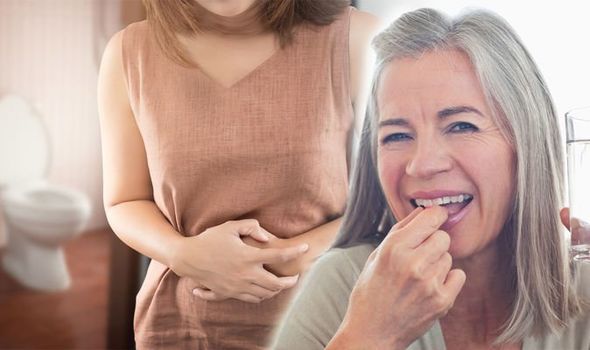 A lack of red blood cells means that not enough oxygen reaches the gut. Insufficient oxygen here may lead to a person both feeling and being sick.

It may also cause diarrhoea.

Other symptoms of a B12 deficiency include numbness or tingling in the hands, difficulty walking, weakness and fatigue.

What the study said

In a study published in the Journal of Applied Hematology, persistent diarrhoea due to a vitamin B12 deficiency was looked at.

The study noted that vitamin B12 and folate are essential for DNA and RNA synthesis, growth, cell proliferation and cognitive function.

In a case report, a six month-old baby was experiencing loose stools and vomiting for 15 days.

The child was diagnosed with a vitamin B12 deficiency and when given adequate levels of vitamin B12 the persistent diarrhoea ceased. 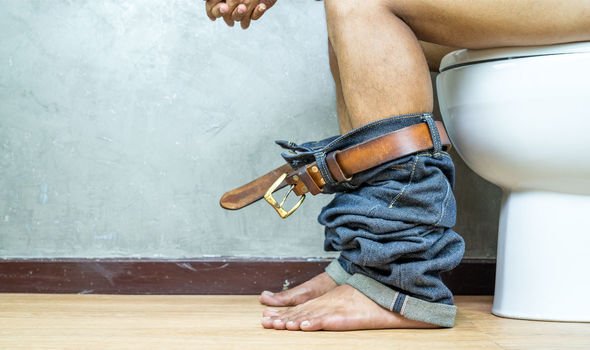 There are many causes for vitamin B12 deficiency and can either be a person following a vegetarian diet or someone who has undergone weight-loss surgery.

The only foods that deliver it are meat, eggs, poultry, dairy products and other foods from animals.

Strict vegetarians and vegans are at high risk for developing a B12 deficiency if they don’t eat the grains that have been fortified with the vitamin or take a supplement. 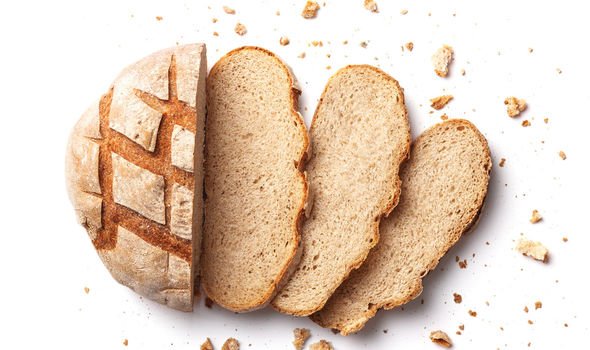 A serious vitamin B12 deficiency can be corrected in two ways. A person can undergo treatment by either taking weekly injections of vitamin B12 or take vitamin B12 tablets.

In many people, a vitamin B12 deficiency can be prevented. If a person is a strict vegetarian or vegan, it’s important to eat breads, cereals, or other grains that have been fortified with vitamin B12, or take a daily supplement. 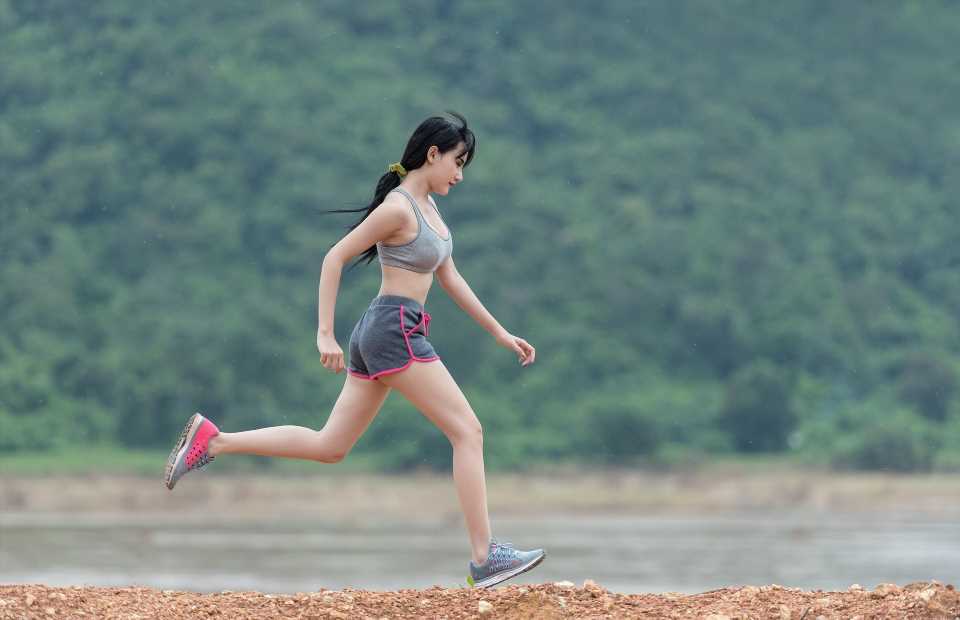 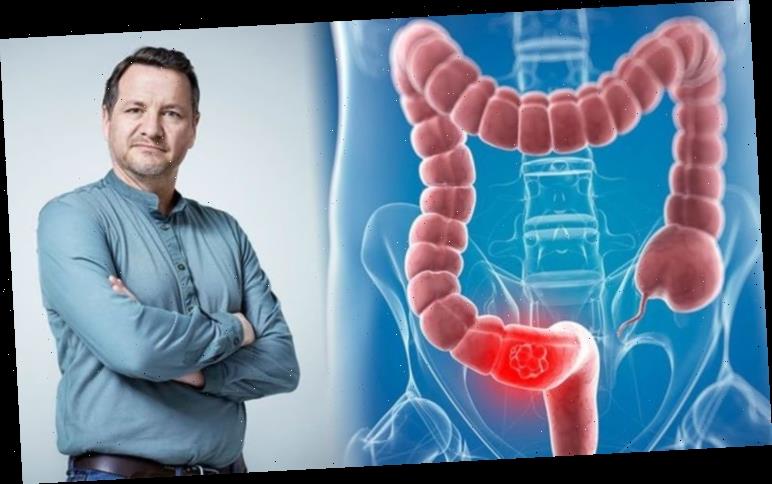 Bowel cancer symptoms: If you’re unable to do this one thing it could be a warning sign 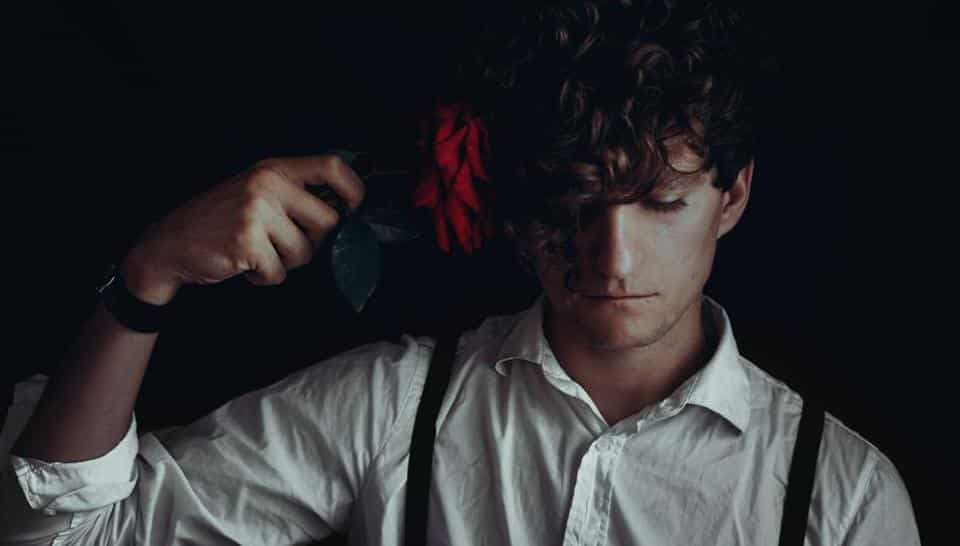