Vitamin D deficiency: What are the four signs and symptoms?

Vitamin D is produced when the body is exposed to ultra-violet (UV) rays from the sun. Sun exposure helps us produce vitamin D, but experts do warn not to over expose yourself to the sun as this might cause skin cancer. Being vitamin D deficient is extremely common and many people are unaware of it. Luckily, it is easily fixed and if you notice any symptoms of being deficient of vitamin D it is important to speak with your GP and get blood levels measured.

Getting sick or infected often

If you are often becoming ill, especially with colds or flu, then a lack of vitamin D might be the reason.

Several studies have shown that people who often suffer from common respiratory infections are often linked with not having enough vitamin D.

Fatigue may be down to numerous reasons however certain case studies have proven that chronic fatigue may be due to being vitamin D deficient.

A study published in North American Journal of Medical Sciences found that vitamin D deficiency was common amongst patients with fatigue. 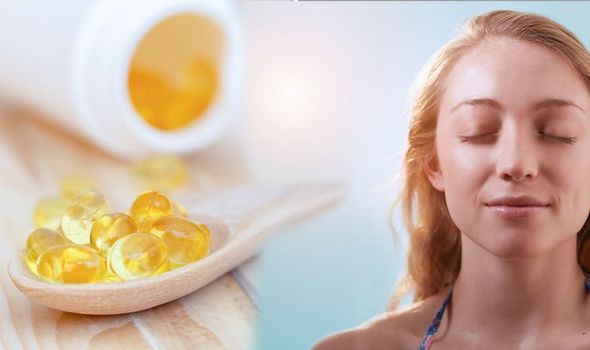 When there is a lack of vitamin D, less calcium is produced resulting in malnutrition which could lead to osteoporosis and osteomalacia. A study at the US National Library of Medicine National Institutes of Health looked at the main effect of vitamin D deficiency and noted muscle weakness, bone loss and more fractures.

Vitamin D is present in nerve cells called nociceptors which senses pain and is a crucial nutrient for strong bones. Not getting enough vitamin D in your system has been linked to chronic pain and even arthritis. Pain such as tenderness or feeling a pain when you press your breastbone may mean you are deficient. 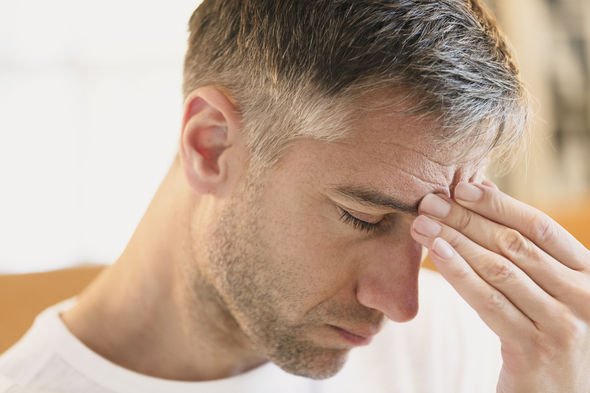 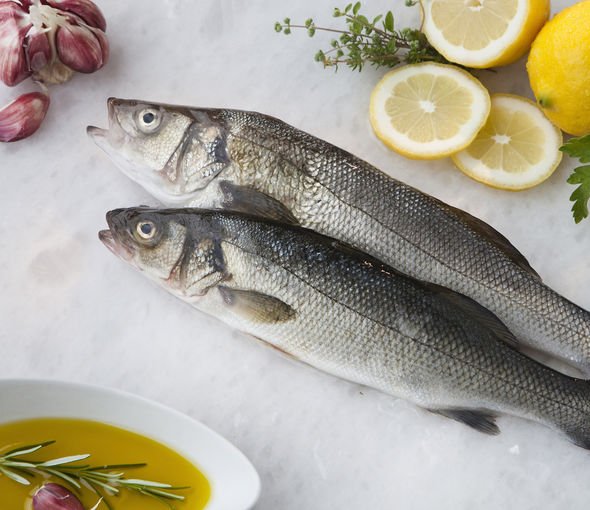 Vitamin D has many health benefits including playing a major role in breast and bowel cancer prevention, protecting the immune system and protecting the body against diabetes, heart disease and dementia.

Holland and Barrett suggest using a supplement to ensure your levels of vitamin D are their highest and offer either vitamin D supplements in either a tablet or capsule form.