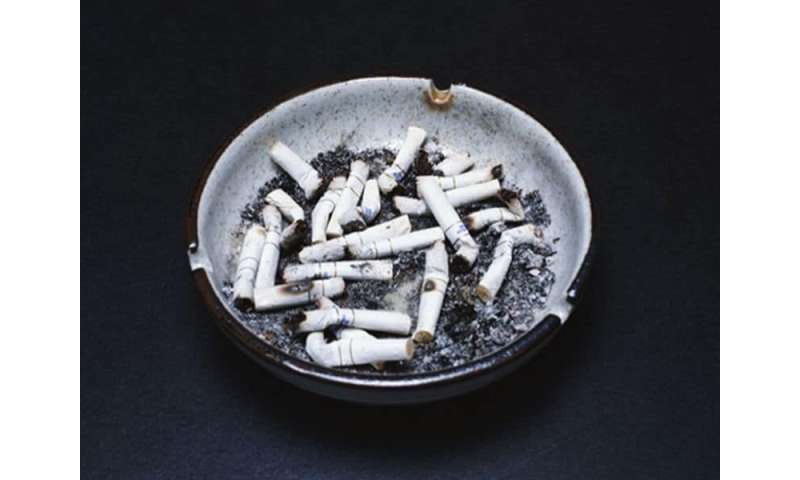 (HealthDay)—Many Americans who want to quit smoking aren’t sure how, the U.S. Food and Drug Administration says.

Tobacco use is the nation’s leading preventable cause of death, claiming more than 480,000 lives a year.

Nearly 70% of current smokers say they want to quit, but many try to do it cold turkey and fail. The FDA says over-the-counter nicotine replacements such as gum and nasal spray, as well as prescription aids like the nicotine patch, can ease withdrawal symptoms and cravings. Nicotine replacement can also come in the form of lozenges and inhalers.

But, the agency emphasizes, e-cigarettes are not an approved way to help people quit. In fact, they may expose users to the same toxic chemicals found in regular cigarettes.

Talk to your doctor to determine which might be best for you.

Research shows that cessation medicines double the chances of successfully quitting, and behavioral support (such as counseling) can also increase your odds of success. Several U.S. National Institutes of Health studies found that medication plus behavioral support is more effective than either alone.