Weed killer the risk for cancer increase by 41 percent

Glyphosate herbicides cause an increased risk of cancer?

Certain means of combating weeds don’t seem to damage only the pesky weeds, but also to human health. Doctors found out now, that so-called glyphosate herbicides, the most commonly used weed killer all over the world, in people with a high exposure to a 41 percent increased risk for cancer.

The scientists from the University of Washington found in their current study, the frequent contact with glyphosate herbicides, the risk for the development of Non-Hodgkin’s lymphoma (NHL), a 41 percent increase. The experts published the results of their study in the English scientific journal “Mutation Research / Reviews in Mutation”. 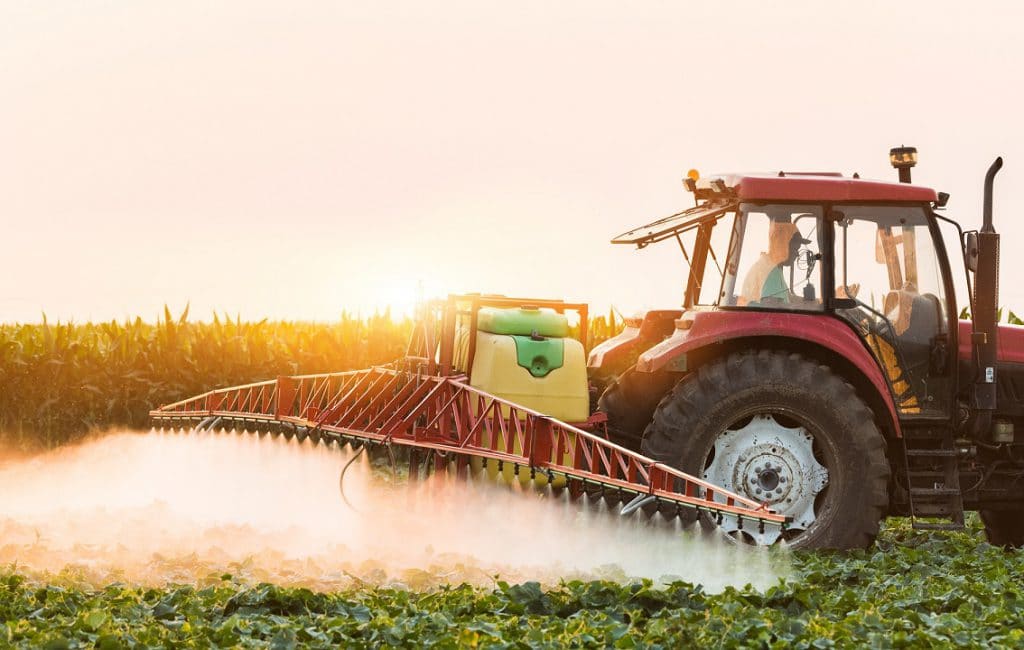 The restriction of the use of herbicides on a glyphosate basis?

The evidence of the investigation have shown the link between exposures to herbicides used on glyphosate-based and an increased risk for Non-Hodgkin’s lymphoma (NHL). In order to resist the scientists talk to the security checks, the U.S. environmental protection Agency, EPA (Environmental Protection Agency) with regard to the Weed killer. A further Argument for the use of glyphosate-based products is limited in agriculture.

More than 9,000 lawsuits in the U.S. against Montasano

Monsanto and its German owner of Bayer AG are facing more than 9,000 lawsuits in the United States, which Concerned Monsanto’s herbicides on glyphosate, the basis for their diseases. Monsanto claims that there is no legitimate scientific research showing a clear link between glyphosate and NHL, or any type of cancer. The company claims that the scientists of the International Agency for research on cancer (IARC), the glyphosate in 2015 as a probable human carcinogen were classified, several important studies have not sufficiently appreciated. The new analysis, however, could complicate the defense of Monsanto may be complicated. Three of the authors of the current study were appointed in the year 2016 by the EPA as a Board members for a scientific Advisory body for glyphosate.

Glyphosate is carcinogenic or not?

“Our analysis focused on giving the best possible answer to the question of whether glyphosate is a carcinogen or nicht“, the author of the Study Professor Lianne Sheppard of the University of Washington in a press release reported. In the investigation of epidemiological studies that were published between 2001 and 2018, the Team that the exposure may increase to glyphosate, the risk for Non-Hodgkin’s lymphoma by up to 41 percent. The authors have focused on epidemiological research on human beings, considered but also the evidence from laboratory animals. “This research provides the most current analysis of glyphosate and its connection to the Non-Hodgkin’s lymphoma. A study from the year 2018 to more than 54,000 people, as certified Pesticide applicators arbeiten“is included the author of the Study Rachel Shaffer of the University of Washington explains. “These results are in line with a previous evaluation of the International Agency for research on cancer, the glyphosate in 2015 as a probable carcinogen to humans is classified has”, adds the expert.

Have crops with higher residues of glyphosate?

Glyphosate was introduced in 1974 for the first time as a herbicide. Use in agriculture has increased, particularly since the mid-2000s. Since then, herbicides are applied on a glyphosate basis, just prior to harvest on plants. As a result, it is likely that crop plants have higher residues of glyphosate. (as)