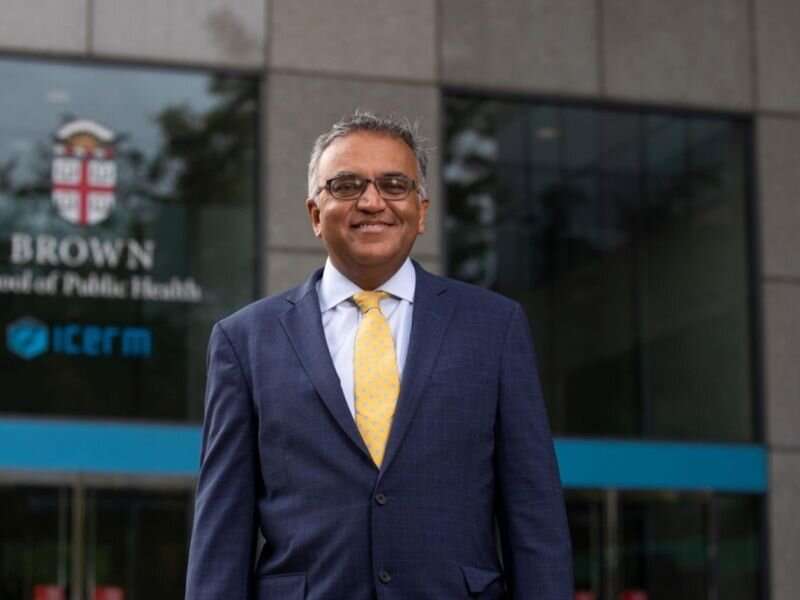 Americans who are over 60 should get a second COVID-19 booster shot, the White House’s new COVID-19 response coordinator recommended Sunday.

Dr. Ashish Jha noted that data from Israel has found significantly reduced rates of infection and death among older individuals who received a fourth dose of a COVID vaccine.

“The data out of Israel is pretty compelling for people over 60,” Jha said on “Fox News Sunday.” “When people got that second booster shot four months after their first booster, what we saw was a substantial reduction, not just in infections, but in deaths. So, I think people over 60 should be getting it.”

Jha, who joined the White House last month, also appeared on “This Week with George Stephanopoulos,” where he said that the second booster for Americans aged 50 to 59 “is a much closer call,” suggesting people in that age range consult with their doctors before getting that fourth shot.

Those who are 50 to 59 are eligible, he said, but the need depends on the risk profile. The data from Israel did not include information on people in that younger age category. In January, Israel authorized a fourth dose of the Pfizer vaccine for those 60 and up.

“But for me, based on the data, 60 and above, I think it’s very reasonable,” Jha said. “This is what I’ve recommended to my elderly parents, and that’s what I think people should do.”

The U.S. Food and Drug Administration authorized a second booster shot of the Pfizer and Moderna vaccines on March 29 for anyone 50 and older, an effort to bolster waning immunity as BA.2, a more contagious subvariant of the Omicron variant became dominant in the country.

Whether BA.2 would cause more severe disease than earlier variants is not yet known, Jha said. While case number grow, hospitalizations “are at the lowest level of the pandemic,” Jha said on “Meet the Press.”