Why are COVID vaccination rates still low in some countries? 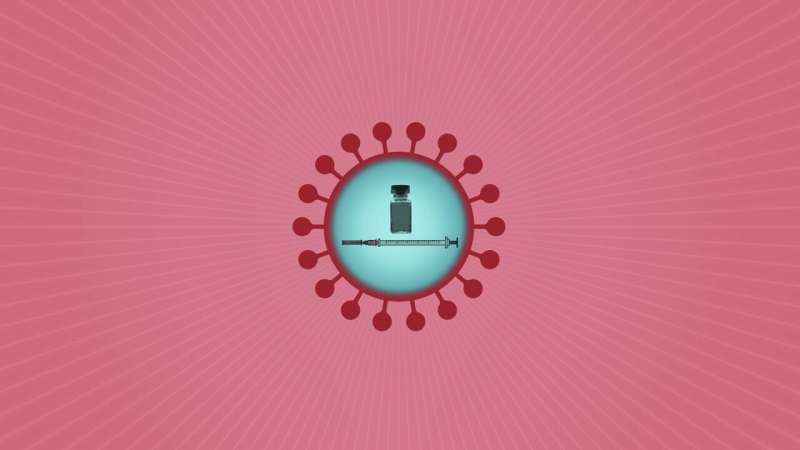 Why are COVID-19 vaccination rates still low in some countries?

Most countries with low vaccination rates are in Africa. As of late February, 13 countries in Africa have fully vaccinated less than 5% of their populations, according to Phionah Atuhebwe, an officer for the World Health Organization’s regional office for Africa.

For most of last year, developing nations were plagued by a lack of supplies. Rich countries were hoarding doses and many countries didn’t have the facilities to make their own vaccines. COVAX—an initiative to distribute vaccines equally around the world—faltered in delivering shots.

Many rich countries had planned to donate doses once their own populations were vaccinated, but the emergence of the delta and omicron variants spurred booster campaigns that further delayed those plans. Vaccine makers have largely declined to share their formulas or technology, further restricting production.

Other setbacks to vaccinations have also emerged.

“The main problem among countries with low vaccination rates is poor infrastructure to distribute shots,” says Dina Borzekowski, director of the Global Health Initiative at the University of Maryland. “What is absent are best practices to get vaccines to populations who typically live without safely managed sanitation systems or reliable electricity.”

Some countries also lack materials like syringes to inject the shots or ways to keep the vaccines at the right temperature.