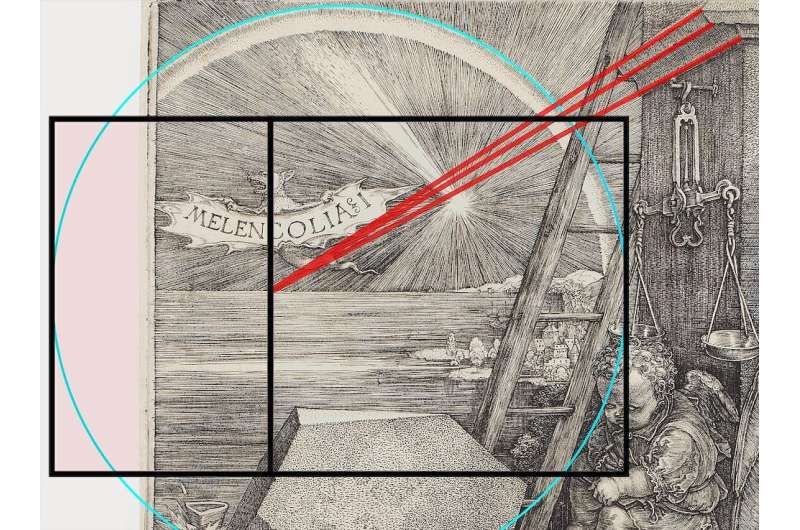 We humans, like other cognitive systems, are sensitive to our environment. We use sensory information to guide our behavior. To be in the world.

We decide how to act based on the hedonic value we assign to objects, people, situations or events. We seek out and engage in behaviors that lead to positive or rewarding outcomes and avoid those that lead to negative or punitive consequences. We construct our knowledge of the world according to how much we like elements of the environment, and we do so by learning and generating expectations about them.

Hedonic valuation is, in short, a fundamental biological mechanism. Moreover, it is crucial for survival.

For millennia, philosophers and scientists have pursued a common goal: to identify laws that link the properties of objects and the pleasure of perceiving them.

The idea that preference emanates from the object goes back to classical philosophical thought. The Pythagorean school held that the hedonic value of any object lied in the harmony and proportion between its parts. Similarly, properties such as symmetry, balance and the golden ratio have been postulated as determinants of our tastes.

This philosophy assumes that hedonic value is inherent to the object. It is therefore expected to elicit predetermined responses in terms of beauty, taste or delight.

The modern epitome of this tradition is a recent study in Nature Human Behavior. Its authors claim that preferences can be predicted from characteristics from stimulus.

But then why do we have such different and changing tastes? Why do we love what others hate, and vice versa? How is it possible to stop liking something we used to love, or vice versa? Are the properties of stimuli not enough to explain why we like what we like?

These theories and the assumption on which they are articulated have not withstood empirical scrutiny. Symmetry does not appeal to everyone; it depends on experience and personality. Preference for the golden ratio captures the average taste, not the individual one.

It is a mistake to assume that general trends imply uniformity or inform universal laws. In reality, they mask significant variability in hedonic sensitivity. That is, in the role that the properties of objects play in how much we like them.

Each person brings a unique set of experience and knowledge to valuation. Valuation is also related to the situation in which it takes place. Hence the saying “to each his own.”

Certainly, we like different things in different ways. One reason for this is that brains are different, due to genetic, developmental or experiential causes. This means that the processes underlying valuations also vary.

Examining these individual processes is key to understanding the overall mechanisms. Neuroscience has contributed substantially in this respect.

Connectivity between sensory areas and the reward system is essential for hedonic valuation. It explains a large variability in the pleasure we derive from stimuli such as music. This means that the pleasure of listening to music depends on how these brain areas communicate. So much so that sensory information that is not transmitted to the reward system has no hedonic value. This is the case in music-specific anhedonia, where such communication is impaired. As a result, people with this condition are unable to experience pleasure from music.

Another important factor is previous experience, responsible for differences in taste between people and between different moments in the life of a person.

Familiarity is essential for defining preferences. In fact, the pleasure experienced with familiar and unfamiliar music involves different brain activity. Even if too much repetition can make us jaded, we like what we know.

Liking objects belonging to different categories is biased by our preferences. So the preferred category sets the yardstick by which we evaluate both objects. That is, we choose by comparison between the default answer and its alternative.

Individual differences explain the diversity in taste among people. And how valuation is articulated modulates taste according to circumstances. We like different things at different times.

So how do we develop preferences? Physical entities relevant to survival are associated with specific sensory properties. This allows us to learn to detect dangers and advantages—the basic principle by which we generate preferences. However, that doesn’t really explain why our tastes vary. One reason is that valuations are context-sensitive.

Most cognitive systems develop mechanisms that allow them to consider other relevant information concerning the state, needs, goals and expectations of the system, and the conditions of valuation. For example, females’ mate choice is affected by the preference of other females: female guppies like a previously rejected male if they later see other females chasing him.

Expectations, physiology and environment have a significant influence on valuation. They affect the way perceptual, cognitive and emotional systems act on it.

For example, when we are hungry, eating something sweet is often very pleasurable. As we get fuller, the pleasure of eating decreases, to the point where we loathe our favorite foods at certain times.

In short, hedonic value is not inherent to the object. It cannot be predicted solely on the basis of its characteristics. It depends on individual neurobiology and the computational resources involved.

This does not imply that the assessments are arbitrary. If they were, they would have little biological utility. On the contrary, brain mechanisms have evolved to provide flexible responses in a changing environment.

Thus, valuation systems are adaptive, not prescriptive. They serve survival much better by predicting the value of objects in specific situations.

Perception is not a passive recording of the properties of objects. It is the means by which an active cognitive system attempts to make sense of the world. And it does so by continually evaluating the experience, goals and expectations associated with them.

Our view of the world is never naïve. We perceive and evaluate through an individual and situated lens; the lens of our experience, knowledge, interests, needs, goals and expectations.