Why Rain Sounds Could Be The Key To Good Restorative Sleep

Trouble sleeping is far from an uncommon affliction. With more people suffering from anxiety than ever, it’s no wonder that many have turned to various antidotes for their nighttime ailments. But, instead of using sleeping pills or other synthetic options, your phone might be able to provide the most soothing sleep aid of them all.

Whether it’s the sound of rain falling, ocean waves, or a gently stirring spring, water sounds have been shown to have medicinal qualities. According to LiveScience, the sounds you hear late at night are quite important when it comes to sleep quality. Since rainfall qualifies as a non-threatening sound, it might help you let go of worrisome thoughts. The outlet categorizes threatening sounds as those such as an alarm clock or a car horn honking — which obviously would not lull you off to dreamland easily — whereas rainfall offers a peaceful pattern with which many are comfortable.

Furthermore, we can tune out nature sounds so that they do not keep us awake, but still absorb their sense of calm. Orfeu Buxton, an associate professor of biobehavioral health at Pennsylvania State University told the outlet that, “These slow, whooshing noises are the sounds of non-threats, which is why they work to calm people. It’s like they’re saying: ‘Don’t worry, don’t worry, don’t worry.'”

With a more relaxed mind, your body can fall into a deeper, more restorative state of rest — not a bad addition to your nightly playlist, after all.

Since falling asleep generally requires a sense of safety, predictable sounds help soothe the system into a state of surrender. Gently falling drops provide a steady sound that does not disrupt your rest, while also blocking out other noises that may disturb you, Vogue notes. That’s why rain sounds help you relax — they can lull you into a meditative state where you cannot hear vibrations that would otherwise wake you up.

But, rather than thinking of rainfall as white noise, it actually falls under a different category. Although similar to its white counterpart, “pink noise” differs in its frequencies. Vogue explains that white noise features higher frequencies than pink noise, meaning that the latter contains a deeper tone. Dr. Shelby Harris, behavior sleep medicine specialist, explains, “White noise consists of a large spectrum of all frequencies that are audible to the human ear. In contrast, pink noise — though similar in sound to white noise with its consistent ‘whoosh’-ing noise that blocks external noises — has less of the higher frequencies.”

In addition to its lower frequencies, rain sounds bring the mind back to nature. While many struggle to wind down, the gentle undulation of these vibrations can help create the sense of peace, ease, and safety that they need.

Queue up your nighttime playlist with some rain sounds tonight and wake up feeling great tomorrow! 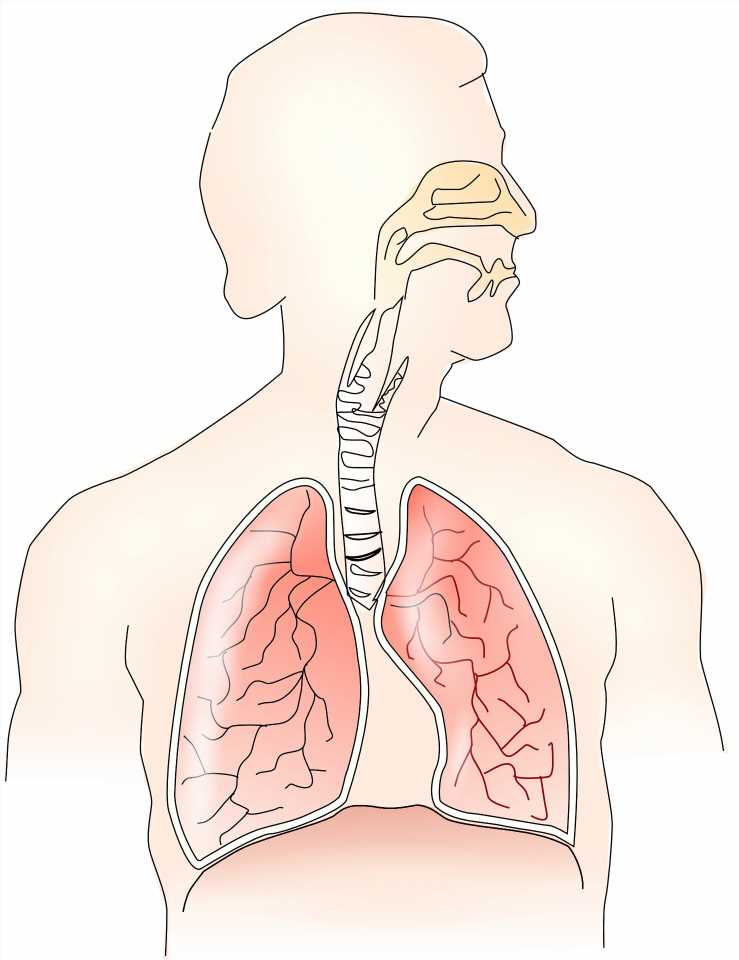 A user’s guide to keeping your lungs healthy and functional

Avian influenza: How it’s spreading and what to know about this outbreak: A new study details which species are super spreaders
Medications