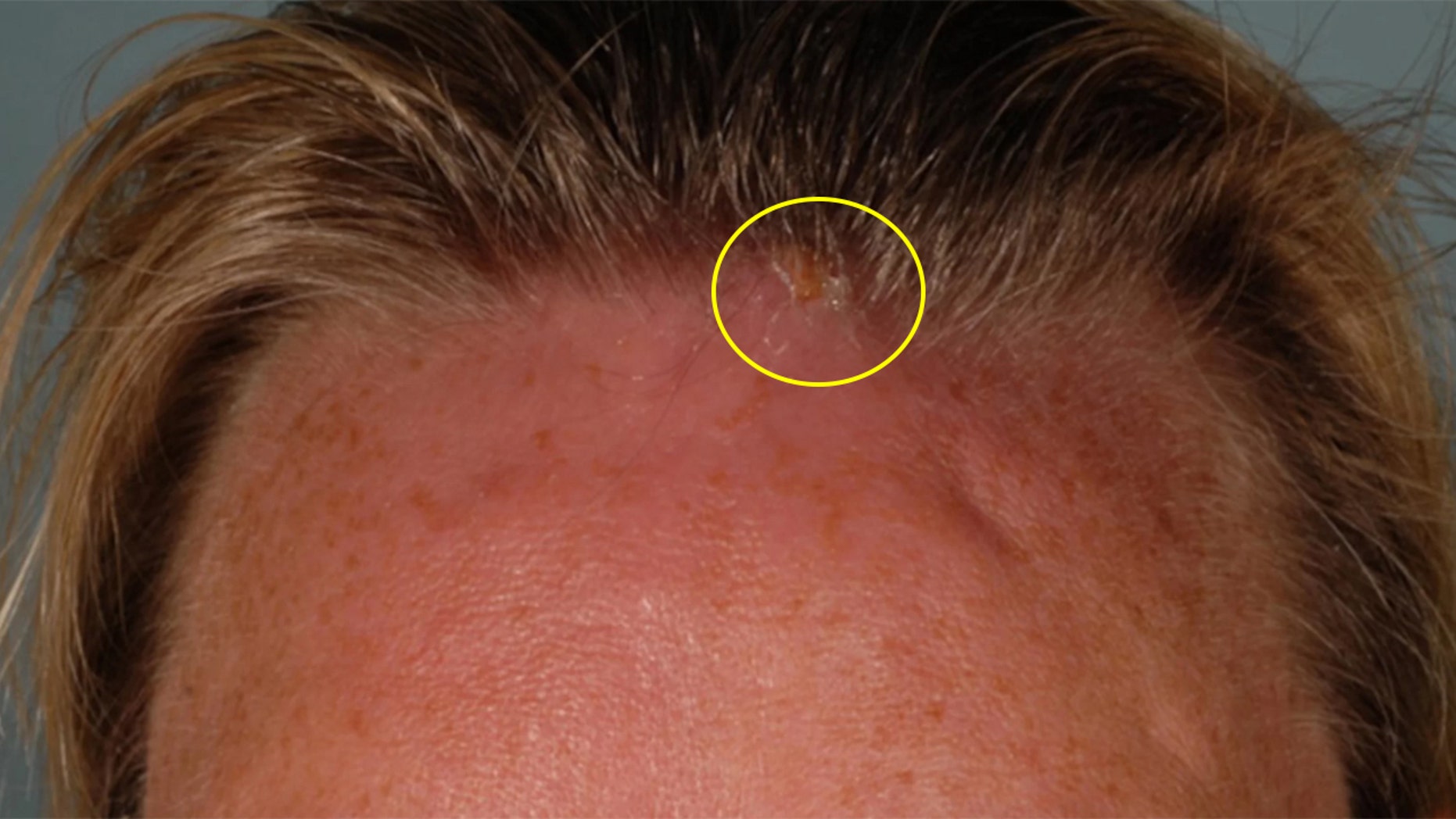 The woman was initially treated for an infected bug bite but when she returned three days later doctors discovered an opening near her hairline.
(BMJ Case Reports 2019)

A 55-year-old woman’s curious case of a growing lump on her head has been documented in a medical journal after surgeons discovered that it was actually fly larva that had embedded into her head during a trip to Uganda. The woman, whose name was not revealed, had initially sought treatment nine days after returning to the U.K., LiveScience reported.

CURE FOR CANCER? ISRAELI SCIENTISTS CLAIM TO BE ON BRINK OF DISCOVERY

The swollen lump was identified as a suspected bug bite and she was sent home with antibiotics, only to return three days later with further swelling and pain, according to the report, published in BMJ Case Reports. This time, doctors discovered an opening in the center of the lump along with watery discharge. 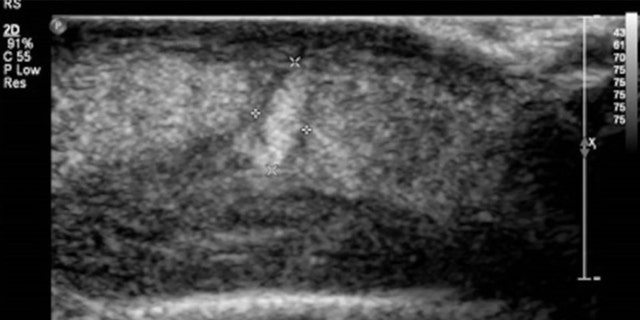 According to Dr. Farah Shahi, an infectious disease specialist at York Teaching Hospital who treated the woman, the opening was actually a breathing hole for a baby fly or maggot. To confirm the diagnosis, doctors applied petroleum jelly to the area and “one larva manually extracted and was sent to the London School of Tropical Medicine for examination.”

The report’s authors said the larva was identified as Lund’s Fly, which is a rare species from the rainforests of Africa. Further ultrasounds revealed another larva remained in the woman’s forehead, and she underwent surgery to remove it.

Shahi told LiveScience that a fly or maggot had likely laid eggs on a towel that the woman used to wrap her hair, which then burrowed into her forehead. The woman has since recovered, and the report’s authors noted only one other case recorded in the U.K. since 2015.