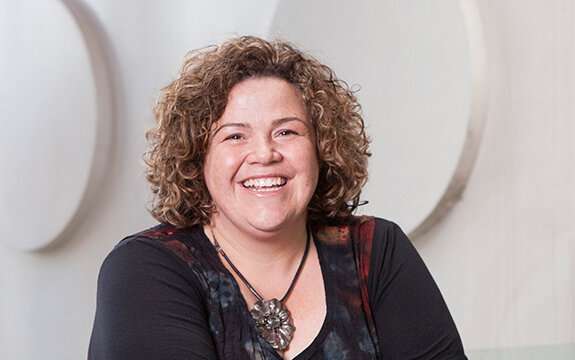 In future, a bandage could attract and trap bacteria in its polymer mesh, trigger drug delivery in response to infection, or colour-map a wound.

Humans have always been the best study subjects for these projects, but a vastly easier option is skin grown in a lab. However, according to McArthur, an expert on advanced wound dressings and biomedical manufacturing, functional lab-growth is not easy to produce.

“Real tissue grows in three dimensions and has many different cell types,” she explained. “We are creating cell culture systems that replicate these more complex structures, and the corresponding tissue functions.”

McArthur’s team has developed holders that allow them to control the fluid flows that feed the cells to keep them alive. Sensors and viewing ports that allow scientists to observe the tissues’ growth are next.

With the addition of the latter, these tissue become so-called ‘4-D’ cell culture systems, which are at the forefront of bioengineering.

“We are starting from a simplified skin system consisting of the outer skin layer and the inner layer, and using this to understand how the tissue responds to skin wounds, infections and inflammation,” said McArthur. “We can then add other cell types to start to provide immune responses that might be found in the body, and then use these sensor systems to study responses to the materials commonly used to heal wounds or infections.”

Technologically, ‘seeing’ into the tissue as it’s growing is challenging, but will allow scientists to monitor changes in the tissue in response to introduced bacteria or injury. The systems also need chemical and biological sensors that are able to detect small changes in the chemicals released by the cells. To do that, McArthur’s team are engineering more holders and using a range of imaging and live-staining methods so they can see important changes.

With so many aspects to tackle, McArthur, in collaboration with CSIRO’s Research+Science Leaders program, has assembled a diverse team at Swinburne, with skills from molecular and cell biology through to electrical engineering, microfluidics, chemistry and biophysics, as well as experts in polymer science and biomaterials at CSIRO.