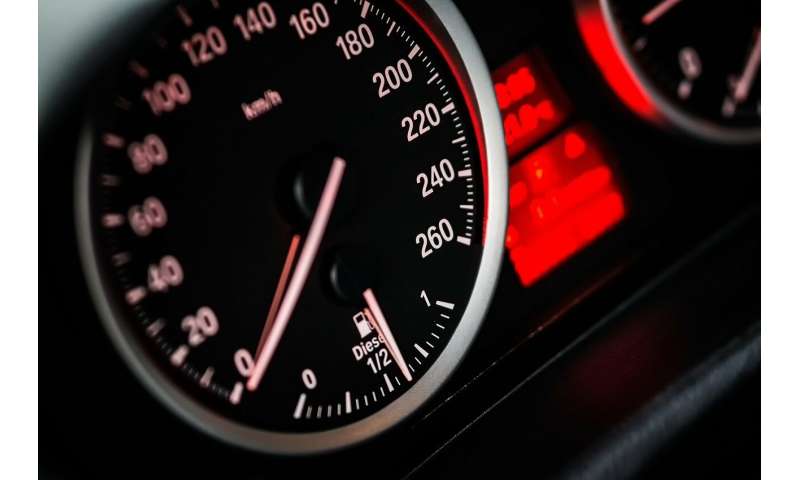 In a paper recently published in Transportation Part F: Traffic Psychology and Behaviour, University of Alabama at Birmingham researchers found that a conventional “learning curve” process may not be an accurate way to characterize how newly licensed teenaged drivers reduce their crash risk.

In “Learning to Drive: A reconceptualization,” authors Drs. Daniel and Jessica Hafetz Mirman, along with co-author Dr. Allison Curry from the University of Pennsylvania and the Children’s Hospital of Philadelphia, found that a teen driver’s crash risk can reduce more abruptly than previously thought. Using computational cognitive modeling methods and data from more than 1 million teenage drivers across three different countries, the team took a different look at the leading theory that teenagers reduce their crash risk incrementally and mathematically showed that crash risk can drop abruptly at different times for different teen drivers.

“Common thinking is that, as teenagers’ experience library incrementally grows, their crash risk will gradually decrease,” said Jessica Hafetz Mirman, Ph.D., assistant professor in the UAB College of Arts and Sciences Department of Psychology. “We found out that a ‘phase transition model’ where crash risk changes abruptly provides a much stronger account of existing data from behavioral interventions and population-level crash data than a conventional ‘learning curve model.'”

According to the Centers for Disease Control and Prevention, motor vehicle crashes are the leading cause of teen deaths in the United States. Drivers ages 16 to 19 are nearly three times more likely to be in a fatal crash than drivers 20 and older.

In 2017, a person was injured in a traffic accident every 11 minutes in Alabama, reports Drive Safe Alabama.

The study showed that brief pre-license interventions such as a rigorous on-road driving evaluation and a computer-based hazard anticipation training program created phase-transitions without causing negative side effects, like overconfidence. The investigators stress that more research is necessary to determine how to safely cause phase-transitions.