Antibiotics: How much is too much? 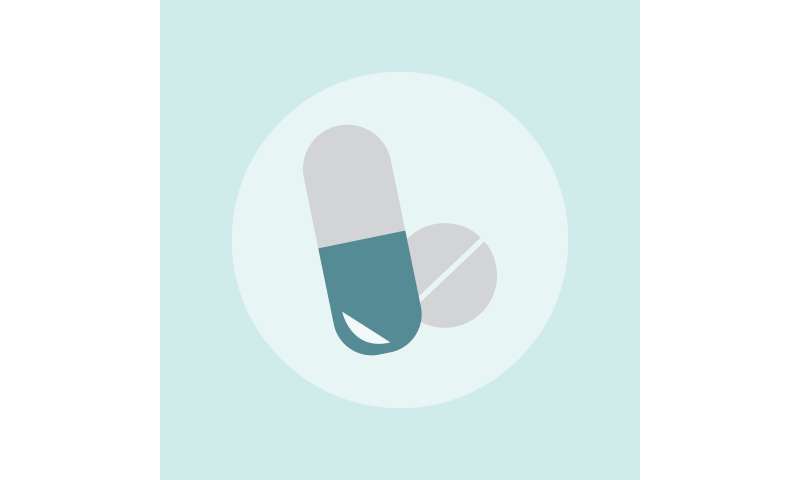 New research has, for the first time, provided guidance on the amount of antibiotics that can safely be prescribed without generating resistant superbugs.

The study, led by NHS Grampian in collaboration with Professor Ian Gould, Honorary Professor at the University of Aberdeen uses data modelling to calculate the risk/benefit ratio for several different types of antibiotics.

Antibiotics play a crucial role in healthcare but overuse can cause bacteria to become resistant to them which can lead to the rise of superbugs such as MRSA.

Until now there has been no clear guidance as to the maximum level of antibiotics that individuals can tolerate without bugs developing this resistance. Published in Nature Microbiology, this study has developed a way to determine this threshold for several different types of antibiotic.

Controlling prescribing can ensure antibiotics remain effective for those who need them most. However, until now, there have been no clear guidelines on the maximum number of antibiotics that can be used in a hospital population or community, before resistance starts to increase.

Professor Ian Gould explained: “In simple terms, it is commonly thought ‘the less antibiotics the better’ but this is not the correct approach as most of the restricted antibiotics are safe, effective and life-saving.

The study involved research teams from across Europe, using data gathered from five major hospitals which demonstrated that their method could be applied to a variety of different clinical populations.

Dr. Timothy Lawes, Welcome Fellow and ST5/senior registrar in Paediatrics in NHS Grampian clarified: “Normally, we think about the risk of antibiotic resistance in a linear way- so that more antibiotics equals more resistance – but our research took a different approach.