Biochemical switches identified that could be triggered to treat muscle, brain disorders 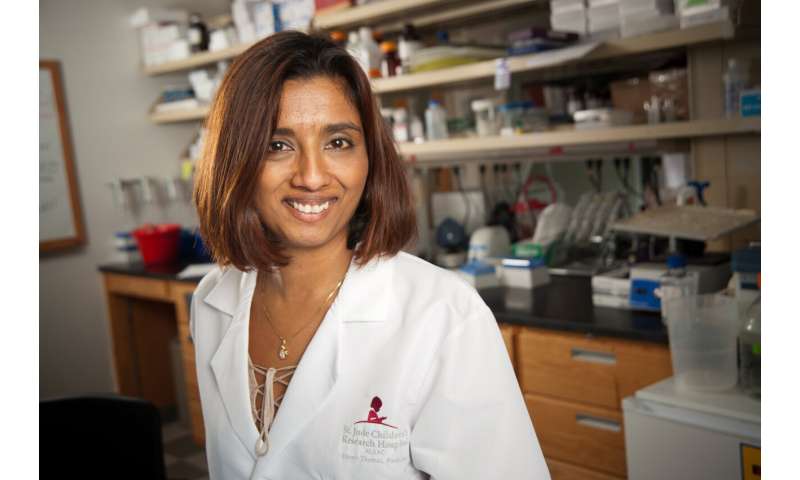 IBM causes weakness in arm and leg muscles. ALS, also known as Lou Gehrig’s disease, causes paralysis due to the death of nerve cells controlling voluntary muscles. FTD is a form of dementia that damages areas of the brain associated with personality, behavior and language.

Led by St. Jude researcher Mondira Kundu, M.D., Ph.D., an associate member of the St. Jude Department of Pathology, the team published their findings online in the journal Molecular Cell.

Stress granules are biological “storm shelters” that temporarily protect genetic molecules and proteins when the cell’s health is under threat from heat, chemicals or infection. Such granules normally disassemble when the stress is removed, but mutations that cause malfunction in the disassembly machinery can cause them to persist. One such mutation is in a gene called VCP, and the St. Jude researchers found that ULK1/2 is a key activator of VCP. Thus, they believe that drugs to boost those enzymes could help treat the pathology of IBM, ALS and FTD.