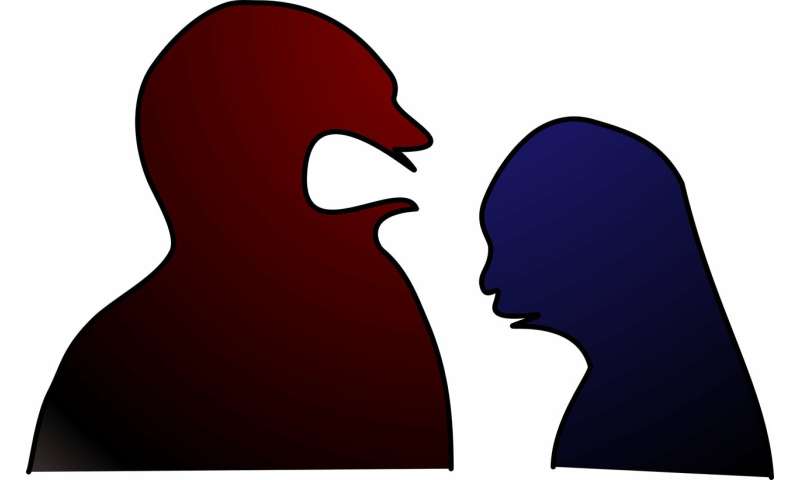 A new study led by FIU researchers at the Center for Children and Families found that traumatic childhood experiences like domestic violence, abuse and parental incarceration impact brain functioning and increase the risk of substance use during adolescence.

The study was led by social work professor Nicole Fava, from the Robert Stempel College of Public Health and Social Work, and psychology professor Elisa Trucco, from the College of Arts, Sciences & Education, in collaboration with researchers at the University of Michigan. They assessed 465 children that experienced adversity beginning at ages 3-5 and followed them through early adolescence. Researchers were interested in understanding why children exposed to adversity in early childhood are more likely to misuse substances later in life.

They found that the negative childhood experiences may disrupt functioning of brain regions associated with impulse control. The children’s difficulties in regulating their impulses leads to increased deviant behaviors, such as stealing and aggression, in early adolescence, which in turn increases alcohol, cigarette, and drug use in late adolescence.

“Understanding early precursors to later behavior problems and substance use can provide important information for developing more effective preventive interventions,” Fava said. “When we understand the experiences that shape a person’s behaviors, we can address the root cause instead of the symptoms to help bring about sustained health and well-being.”

In the study, 88 percent of participants witnessed their parents hitting each other, 62 percent did not have enough money for bills and 55 percent were being physically punished or abused.

“This study supports that early intervention for children exposed to trauma is crucial in preventing this pathway of risk towards substance use,” Trucco said. “More specifically, interventions focused on improving self-regulation training, such as mindfulness and neurofeedback, may be especially helpful for these children.”