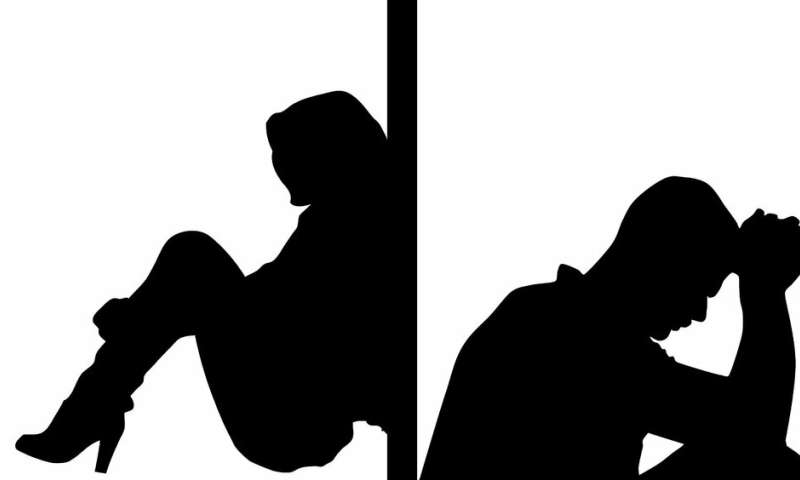 Divorce has become increasingly common in recent decades, not just in Norway. Married couples currently have 40% chance of divorce. More adults are living in partnerships even when they have children, and these unions are less stable than marriages. Consequently, many children experience parental separation. Despite much research, little is known about their well-being.

A recent study from the Centre for Fertility and Health demonstrates that children’s age when their parents divorce has implications for their chance of suffering from depression as adults.

Use of sibling models

The parents’ resources and attitudes and many other factors may affect the chance that their relationship will deteriorate and eventually dissolve, plus the outcomes in the child under study, in this case antidepressant use in adulthood. Unfortunately, many of these underlying factors are very hard to measure.

“With sibling models, we can compare outcomes among siblings and can take some of these unobserved factors into account,” says Kravdal. It is also very difficult to estimate the effect of the partner separation itself. If the relationship is in a poor state, separation may be in the best interest of the child and the parents.

The study suggests that special attention should be given to children who experienced parental divorce at young age.

“However, in order to give more specific advice, we would need new knowledge about why a divorce at an earlier age is detrimental to the mental health of the children. More research is needed to answer to this question,” says Kravdal.