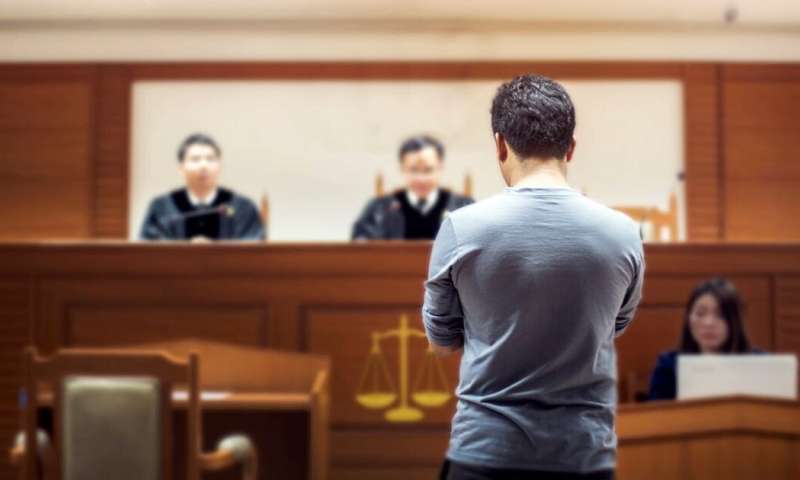 Pauses in answers, body movements, elusive or angry looks, confusion, anxiety —the facial expressions and gestures made by witnesses matter in court. Conclusions about the credibility of witnesses can hang on their nonverbal behaviour.

Nonverbal communication generally refers to messages conveyed through means other than words, whether via facial expressions or a person’s gestures. A multitude of other factors (appearance, distance between individuals, touch) can also come into play and exert influence.

The role of nonverbal communication has been documented by a large international community of scientists. Since the 1960s, thousands of peer-reviewed articles have been published on the subject. In some contexts, its role may be more significant than in others.

According to the Supreme Court of Canada, “credibility is an issue that pervades most trials, and at its broadest may amount to a decision on guilt or innocence.” For example, in the absence of other evidence such as videos, photos and documents, a trial judge’s decision to give more or less weight to the words of one person over another can be based on their credibility.

But how is this credibility determined? Nonverbal behaviour can be a decisive factor.

The Supreme Court of Canada states that a trial judge “can take into account the significant pauses in the responses, the changes in facial expression, the looks of anger, confusion and concern.” He or she may consider the facial expressions and gestures of witnesses. In other words, findings on the credibility of witnesses can be closely linked to their nonverbal behaviour.

Furthermore, according to the highest court in Canada: “An appellate court should, apart from exceptional situations, refrain from interfering with those findings,” in particular because it cannot hear and see witnesses.

In practice, the consideration of the nonverbal behaviour of witnesses at a trial raises concerns. As I wrote in 2015, “attention paid to nonverbal behaviour by many decision-makers has little or no clear connection with scientifically validated and recognized knowledge.”

In addition, various studies published in peer-reviewed journals have highlighted inaccurate beliefs held not only by the general public, but also, and perhaps more importantly, by professionals in the justice system such as police, prosecutors and judges. Gaze aversion, for example, is regularly associated with lying. However, neither looking away nor any other nonverbal behaviour (or combination of nonverbal behaviours) is a reliable sign of lying.

However, if judges believe in good faith that someone who does not look them in the eye may be dishonest, or that another who looks them in the eyes is necessarily honest, then it could result in a sincere individual being (wrongly) considered a liar and vice versa.

Worse, if a behaviour that is (wrongly) deemed suspicious is observed in the very first minutes of a trial, it may distort the assessment of evidence that is subsequently presented. The consequences can be significant. The same is true if judges believe in good faith that a facial expression is a way of determining whether someone is remorseful. As Emeritus Professor of Law Susan A. Bandes points out: “Currently, there is no good evidence that remorse can be evaluated based on facial expression, body language, or other nonverbal behavior.” 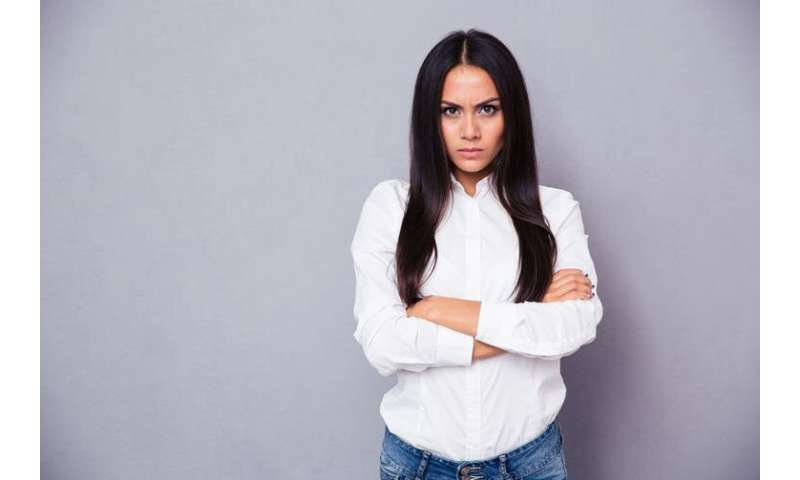 While the consideration of the nonverbal behaviour of witnesses at a trial raises questions, it’s not the only circumstance in which a person’s freedom, or life, may depend on the presence or absence of a facial expression or a gesture.

For example, during a police investigation, at the very beginning of a long process that could ultimately lead to a trial, some interrogation techniques run counter to the science on nonverbal communication and lie detection.

The Behaviour Analysis Interview (BAI) method, the first step of an interrogation procedure popular among many police forces known as the Reid technique, would allow investigators, according to its promoters, to tell whether a suspect is lying or telling the truth about a crime, particularly based on his or her reactions to certain questions asked.

After the BAI, the suspect may be subjected to a psychologically coercive interrogation with the aim of getting a confession, which is the second step of the Reid technique.

In the BAI reference book, hand movements and body positions are some of the nonverbal behaviours associated with lying. However, the science is clear. As Emeritus Professor of Psychology Jinni A. Harrigan points out, “unlike certain facial expressions, there are few, if any, body movements that have invariant meaning within or across cultures.”

Therefore, if an investigator (wrongly) believes that these associations are valid, he or she may (wrongly) conclude that the suspect who exhibited the nonverbal behaviours has committed a crime and then proceed to the second step of the Reid technique. In other words, both an innocent and a guilty person could be subjected to a psychologically coercive interrogation, which could even cause a vulnerable person to admit to a crime he or she has not committed.

Throwback to the Middle Ages

The situation is different with trials compared to interview and interrogation techniques. In fact, compared to the number of peer-reviewed articles on the science of interviewing and interrogation, the issue of how to detect lies during trials is not as well-studied by the international scientific community.

It’s therefore not surprising that the way witness credibility is assessed today sometimes has no more scientific value than it did in medieval times, when trials were based on spiritual or religious beliefs. In the Middle Ages, for example, a person’s guilt could be assessed by looking at how their hand healed after it was burned by a piece of red-hot metal being placed upon it.

Today, nervousness and hesitation are sometimes associated with lying, even though someone who is telling the truth may also be nervous and hesitant. Although the immediate danger of red-hot metal seems more dire, the consequences of inaccurate beliefs about the nonverbal behaviour of witnesses in a courtroom can be significant, regardless of whether the dispute is a criminal, civil or family matter.