How electrical stimulation reorganizes the brain 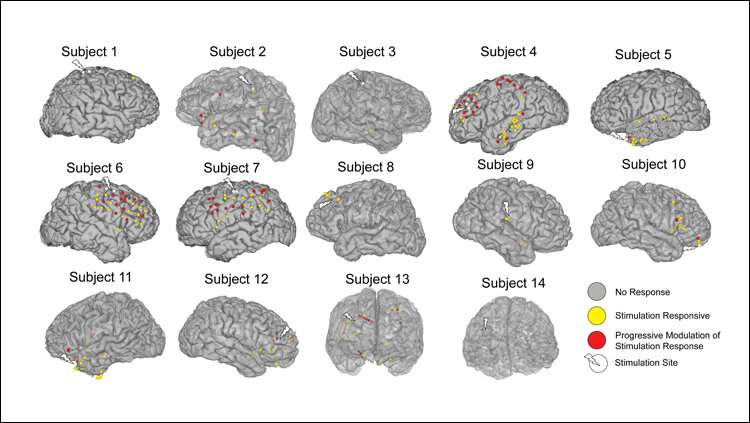 Recordings of neural activity during therapeutic stimulation can be used to predict subsequent changes in brain connectivity, according to a study of epilepsy patients published in JNeurosci. This approach could inform efforts to improve brain stimulation treatments for depression and other psychiatric disorders.

Repeated sets of stimulation resulted in progressive changes to the brain’s response to simulation, with stronger responses in brain regions connected to the stimulation site.

The researchers observed these changes in a matter of minutes, suggesting that electrical stimulation induces the brain to rapidly reorganize itself. 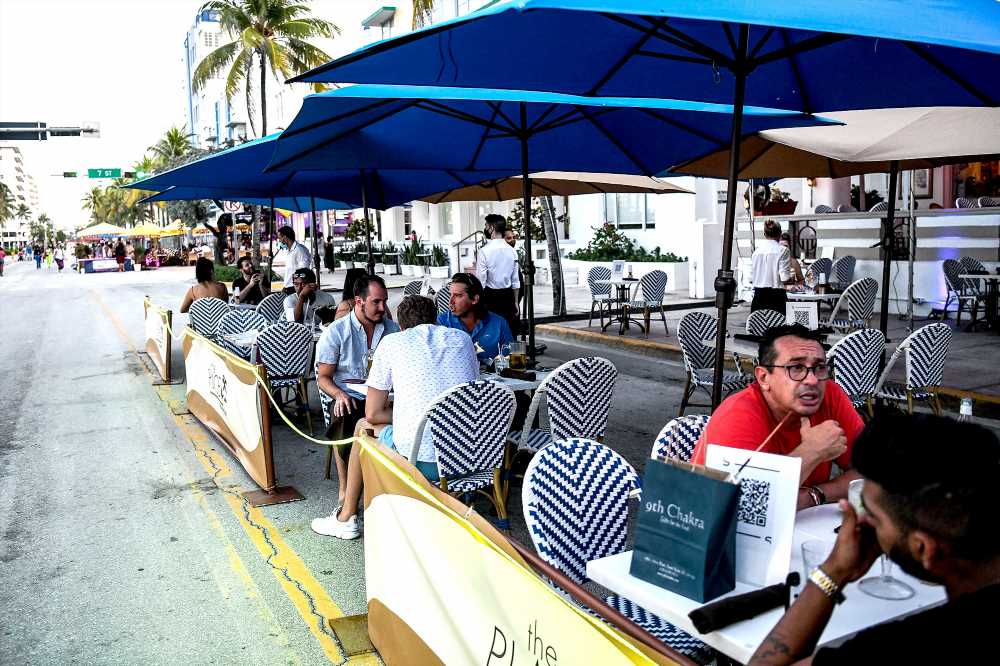 Coronavirus Infections Up in 36 States as U.S. Sets New Daily Record Ahead of July 4

The fitness gender gap has widened during lockdown
Medications