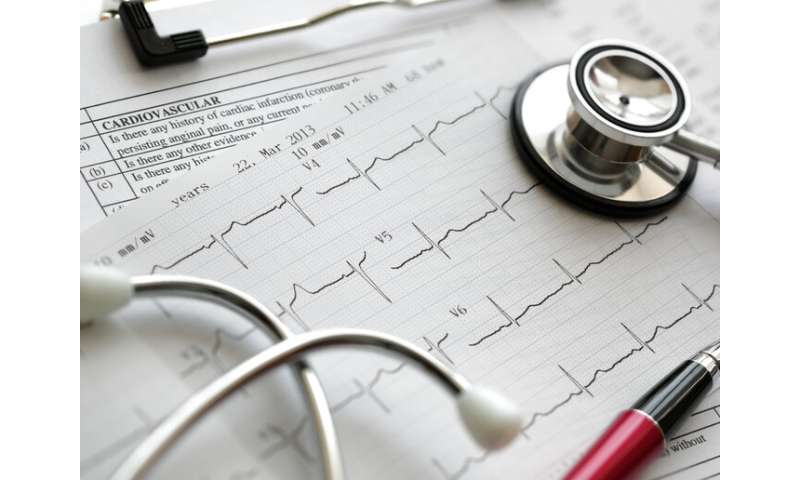 Cardiovascular diseases (CVDs) continue to be a leading cause of death. According to the World Health Organization, more people die annually from CVDs than from any other cause. Since their diagnosis might require specialised testing that could be costly and difficult to perform, the identification of individuals at risk could play a crucial role in early intervention. This is the vision of the EU-funded CARDIS project that has developed a prototype medical device for the diagnosis of various CVDs such as arterial stenosis and heart failure. Its technology is based on silicon photonics.

A press release by project partner Interuniversitair Micro-Electronica Centrum (imec) notes that the instrument requires minimal physical contact with the patient and minimal user skills for the screening of arterial stiffness. This condition involves alterations in the mechanical properties of arteries. Much effort has focused on how best to measure this. Its assessment “by measurement of aortic pulse wave velocity (aPWV) is included in the latest guidelines for CVD risk prediction and it is a key marker for hypertension” as explained in the press release. However with currently available tools it’s difficult to screen a large number of patients for this condition at a typical general practitioner’s office.

The press release states: “The operating principle of the device is Laser Doppler Vibrometry (LDV), in which a very low-power laser is directed towards the skin overlying an artery. The skin’s vibration amplitude and frequency, resulting from the heart beat, are extracted from the Doppler shift of the reflected beam.” It adds that the device can scan “multiple points on the skin above the artery in parallel. At the heart of the system is a silicon photonics chip containing the optical functionality of the multi-beam LDV device.”

The team has completed a clinical feasibility study with 100 patients in Paris, and further tests are planned in Maastricht, according to the press release. The partners hope to produce a small series of the device to perform a clinical feasibility study covering a larger group of patients and over a longer time period. If the results show that the technology can detect CVDs at an early stage, the project will start high-volume production. “One of the benefits of the silicon photonics technology is that at high volumes, the chip can be produced at low cost,” explains imec.