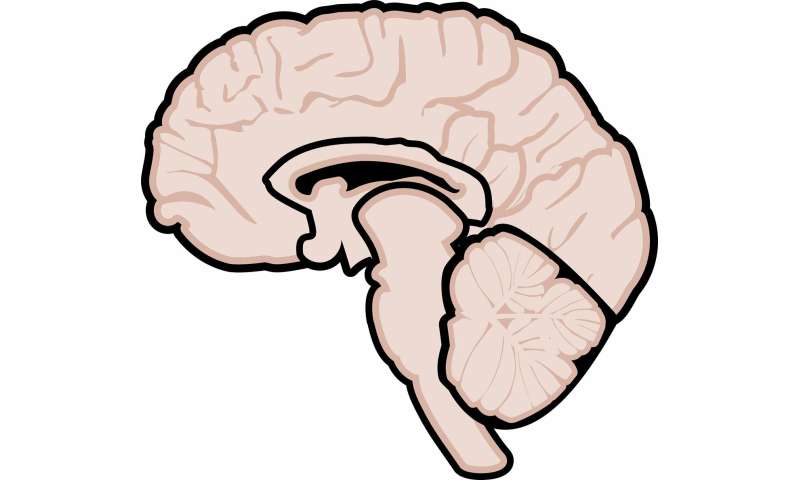 The permanent neurological deficits of multiple sclerosis patients largely depend on the extent of degeneration of long nerve fibers. The latter is initiated by ruptures in the cell membrane and the resulting influx of calcium ions.

In Germany alone, more than 200,000 patients suffer from multiple sclerosis (MS). MS is an autoimmune condition and one of the most common inflammatory diseases of the central nervous system. The degree of the patient´s disability, is critically dependent on the extent of nerve-fiber loss. This is because the autoimmune reaction characteristic of the condition attacks the long processes, called axons, which are responsible for the transmission of nerve impulses. Now a team led by Professor Martin Kerschensteiner, Director of the Institute of Clinical Neuroimmunology at Ludwig-Maximilians-Universitaet (LMU) in Munich, and Professor Thomas Misgeld of the Institute for Neuronal Cell Biology at the Technical University of Munich (TUM), working with an animal model of MS has identified a putative mechanism that can result in the degeneration of axons. They have shown that minuscule ruptures in the cell membrane allow calcium ions to percolate into the neuron, disrupting the ionic balance and ultimately killing the axon. The new findings appear in the journal Neuron.

In previous studies, Kerschensteiner, Misgeld and colleagues had observed that axons in inflammatory lesions often were swollen and subsequently fragmented. “But in some cases, the swelling spontaneously regressed and these axons recovered,” says Kerschensteiner. “So the process is in principle reversible, and could perhaps be therapeutically modulated if we had a better understanding of the underlying mechanisms.” With the aid of in-vivo microscopy, the researchers have now shown in an animal model of MS that the fate of these axons depends on their calcium content. Axons with an abnormally high concentration of calcium are more likely to undergo swelling and subsequent degeneration and less likely to recover from this state than axons with normal levels of the ion. “Strikingly, these changes begin relatively early in the course of the axon damage process,” says Misgeld. Indeed, in 10% of the axons examined, the calcium concentration was already increased prior to the onset of swelling. About half of the swollen axons were found to have high levels of intracellular calcium, and a correspondingly high risk of degeneration.