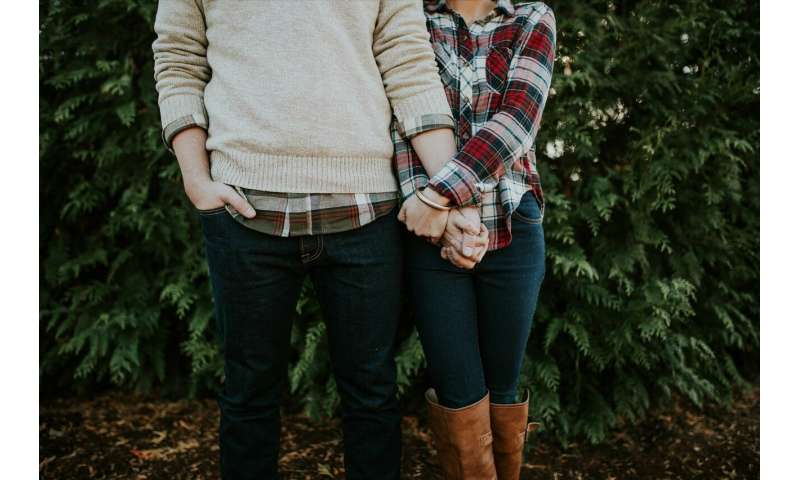 A new study published in Nature Communications reveals that the role of the hormone oxytocin may extend beyond childbirth and social behaviour. By analysing gene expression maps and brain activation patterns, researchers from the University of Oslo discovered that oxytocin is involved in a variety of complex mental states, such as learning and reward.

Oxytocin is a hormone that is produced within the hypothalamus, which is a grape-sized brain region located just above the roof of your mouth. After production, it is secreted into both the bloodstream and within the brain. During childbirth, the hormone acts on oxytocin receptors in uterine muscles to help induce contractions. It is also established that oxytocin released within the brain helps support social behaviour, by facilitating emotion recognition and gaze to the eye region of others.Given its role in childbirth and social behaviour, it is sometimes dubbed the “love hormone.”

Animal research has shown that the types of behaviour that are influenced by oxytocin depend on where oxytocin receptors are located in the brain, but less is known about the location of oxytocin receptors within the human brain and whether the oxytocin system is involved in other mental states and functions.

Researchers at the Norwegian Centre for Mental Disorders Research created brain gene expression maps of the oxytocin system in addition to more than 20,000 other genes from post-mortem brain tissue samples. They subsequently matched these gene expression maps with brain activation patterns associated with various human behaviours and mental states, which were synthesised from the NeuroSynth library, which contains over 14,000 brain imaging studies.

The results showed that the oxytocin receptor had higher than average expression in several brain areas, including the basal ganglia, the amygdala, and olfactory regions. What’s more, not only was oxytocin receptor expression enriched in brain regions underlying emotion processing, but the expression patterns were also linked with a variety of mental states that are related, but not typically characterised, as “social,” such as learning, reward, fear, and stress.

Lead author Daniel Quintana explains: “Oxytocin is often associated with social behaviour, so it was intriguing to see that its receptor expression was strongly enriched in parts of the brain implicated in cognitive states that aren’t typically thought of as social. For example, we found enriched oxytocin receptor expression in brain regions that underlie the processing of taste, which is line with early work suggesting that oxytocin plays a role in regulating appetite.”

The researchers also identified a network of oxytocin genes that have been associated with waist-to-hip ratio and feeding behaviour, highlighting the under-appreciated role of oxytocin in metabolism.

“Less than 100 of the 20,000 expression maps we analysed had a stronger association with several mental states associated with reward than the oxytocin receptor map. This suggests that the oxytocin’s role in social behaviour is strongly intertwined with reward processes in the brain,” continues Dr. Quintana.

Lars T. Westlye, associate professor at the University of Oslo and senior author of the paper, adds: “By combining brain maps of gene expression and activation patterns these findings suggest that the role of oxytocin in human behaviour extends well beyond childbirth and breast feeding.