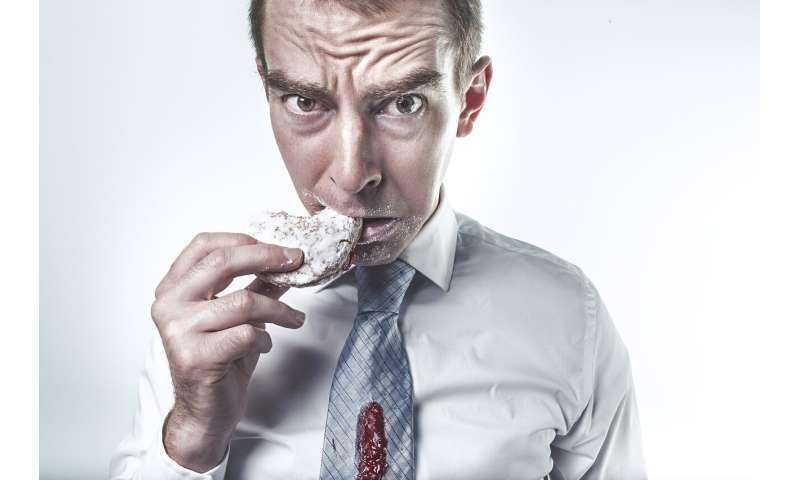 A School of Public Health professor has been extensively researching eating disorders in the United States and has found trends that warrant increased screening for the disorders, she explains.

In 2018, Tomoko Udo, assistant professor of Health Policy, Management and Behavior, conducted the first large-scale study on the prevalence of eating disorders in the U.S. since changes were made to diagnostic criteria, using the 2012-2013 National Epidemiologic Survey on Alcohol and Related Conditions Third Wave (NESARC-III). She has since expanded that research with three major studies, finding that only half of people with eating disorders seek help, that certain demographics are less likely than others to seek help, and that persons with eating disorders have a five- to six-fold higher risk of suicide attempts.

Eating disorders are associated with numerous medical complications and psychosocial impairment and as a result, it is crucial that people with these disorders receive treatment, explains Udo.

Working with colleagues at Yale University and published in Mayo Clinic Proceedings, Udo looked at a nationally-representative sample of 36,309 adults through NESARC-III and found that only half of people with eating disorders reported seeking help.

“These sex differences may be due to the expectation that eating disorders primarily affect young white women, which may lead to heightened stigma surrounding eating disorders for men or ethnic/racial minorities and discourage seeking treatment,” said Udo.

They again studied the nationally-representative sample of 36,309 adults through NESARC-III, which included information on eating disorders and medical history such as suicide attempts. Information was gathered from participants via in-person semi-structured diagnostic interviews.

Placing too much value on weight or shape may increase severity

The study included 207 respondents from the NESARC-III who met criteria for binge-eating disorder or bulimia nervosa in the past 12 months. Published in Obesity, roughly half of those with binge-eating disorder reported placing a higher value on their weight or body shape. This overvaluation was associated with greater severity of the disorder, as those participants reported more impairment in normal activities and problems getting along with others. In addition, those who had overvaluation were more likely to report having serious problems in their every day lives.