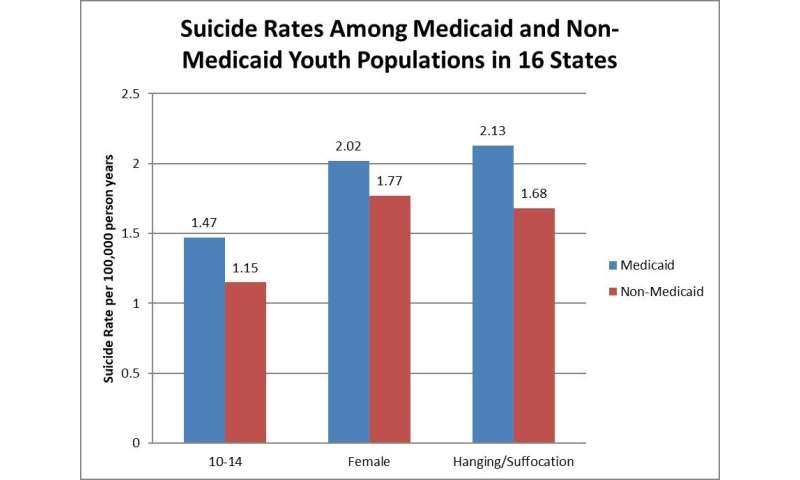 Published in the American Journal of Preventive Medicine, the study is the first to examine the relationship between household gun ownership and youth suicide rates while controlling for differences in the rate of youth suicide attempts across states.

“The availability of firearms is contributing to an increase in the actual number of suicides, not just leading youth to substitute other means of suicide for guns,” says BUSPH predoctoral fellow Anita Knopov, the study’s lead author.

The researchers used data from the Centers for Disease Control and Prevention (CDC) on suicides by youth between the ages of 10 and 19 years old from 2005 to 2015. They also used state-level data from the Youth Risk Behavior Surveillance System (YRBSS) to control for rates of risk behaviors as well as other factors associated with suicide, such as race, family constellation, poverty, education, and urbanicity.