Banti’s syndrome, a disorder of the spleen is characterized by the spleen prematurely destroying red blood cells. This syndrome is defined by abnormal spleen enlargement (splenomegaly) caused by blood flow obstruction in some veins and abnormally high blood pressure (hypertension) in the hepatic, portal veins of the liver and the splenic veins of the spleen.

Guido Banti (Professor of pathological anatomy, Florence, Italy) characterized Banti’s Syndrome in 1894 as congestive splenomegaly without any intrahepatic or extrahepatic blockage. It is, in the words of Guido Banti’s, an illness that develops slowly but inexorably leads to death. 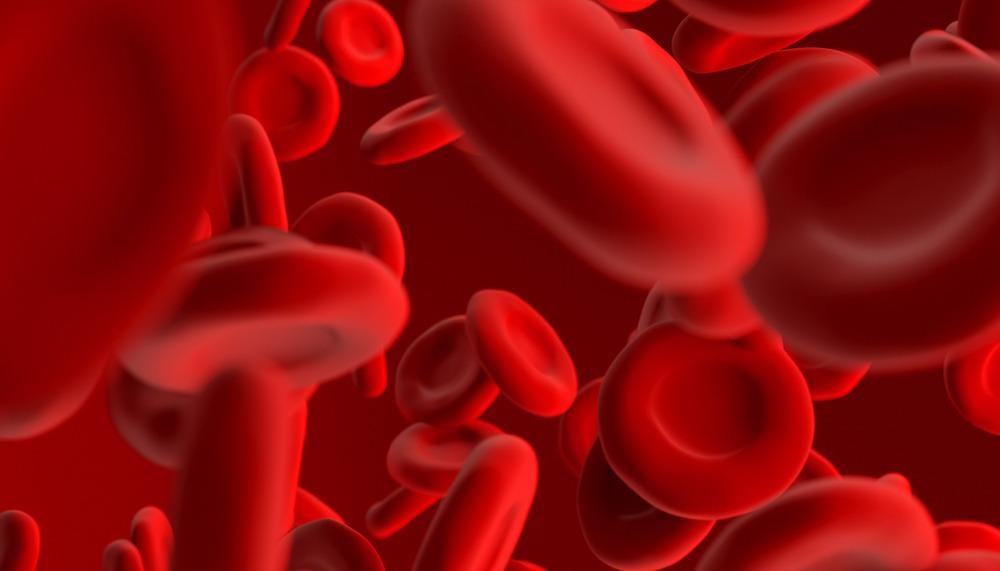 Banti’s syndrome can be caused by a variety of conditions that cause obstruction and excessively high blood pressure (hypertension) within particular veins of the spleen (splenic veins) or the liver (liver veins) (e.g., hepatic or portal veins). These include congenital anomalies of such veins, blood clots, and other underlying illnesses causing inflammation and obstruction of veins in the liver (vascular obstruction), such as cirrhosis. In certain cases, increased arsenic intake has been responsible. Patients on long-term azathioprine, particularly following kidney transplantation, have also developed cases.

The symptoms of Banti’s syndrome in the initial stages include weakness, anemia, fatigue, and abnormal enlargement of the spleen. With the progress of the syndrome, anemia tends to become more severe. This can be intensified by a bleeding esophagus, which can result in blood vomiting and the passing of dark feces containing decaying blood. In certain situations, the liver itself enlarges and becomes subdivided by fibrous tissue (cirrhosis).

In Banti’s syndrome, however, spleen enlargement is the major symptom. The patients with Banti’s syndrome bruise easily. They are more susceptible to bacterial infections and suffer from fever for longer durations.

Males and females are both in equal numbers affected by Banti syndrome. It is frequent in regions of India, Pakistan, and Japan, but it is uncommon in Western countries. Arsenic levels in drinking water have increased in several nations, which may contribute to regional disparities in the occurrence of the syndrome.

A thorough clinical evaluation and a variety of specialist testing, notably advanced imaging techniques such as splenic venography and magnetic resonance imaging, may be used to confirm the diagnosis of Banti’s syndrome (MRI). A magnetic field and radio waves are utilized in MRI to obtain cross-sectional images of certain body areas.

The cause of Banti’s syndrome affects the course of treatment. If a contributory component like arsenic or azathioprine is discovered, the exposure should be terminated. The main clinical issue is bleeding from enlarged blood vessels in the esophagus or stomach (varices).

Active bleeding can be addressed with vasoconstrictor medications or other portal hypertension treatments. Recurrent bleeding may necessitate the use of a surgical shunt to redirect blood flow. In patients with portal hypertension, beta-blockers are given as a preventative measure. Ethamolin was approved by the US Food and Drug Administration (FDA) in 1988 as an orphan drug for bleeding esophageal varices.

The treatment of gastrointestinal bleeding caused by portal hypertension and the therapy of hypersplenism are the mainstays of the management of Banti’s syndrome. Variceal ligation and endoscopic sclerotherapy were shown to be equally effective in 95 percent of patients with acute gastrointestinal bleeding, with a recurrence rate of roughly 20% and 3% recurrent bleeding, respectively. Some patients may also require shunt procedures as a last resort.

Patients with symptomatic hypersplenism, severe anemia needing repeated blood transfusions, or recurrent splenic infarction should consider surgical management. Both open and laparoscopic splenectomy procedures are available. In the open approach, the spleen is mobilized to the midline by dividing the lateral and superior pole attachments or a left sub-coastal or midline incision is made.

Banti’s syndrome has a favorable prognosis, with a 5-year survival rate of 100% after successful varices ligation. A case report published in the International Journal of Case Reports in Surgery demonstrated that the post-operative recovery was excellent in the patient. Due to severe anemia requiring repeated transfusions and large splenomegaly posing a risk of traumatic rupture, the patient had a splenectomy. During the follow-up period, the post-operative recovery was excellent, with a rapid increase in platelet level and a steady rise in hemoglobin level.

There hasn’t been any evidence of COVID producing Banti’s syndrome in the literature. A case of a 32-year-old male who presented with hematemesis was reported in a recent research publication. Subsequent follow-up revealed that the patient was suffering from ascites, splenomegaly, and bleeding varices, eventually completing the signs and symptoms of Banti’s syndrome.

Banti’s syndrome should be considered in a patient with hematemesis and splenomegaly, although it is a rare illness. The patient suffered from flu-like symptoms for three weeks. He did not seek any medical attention, ultimately developing Banti’s syndrome. His COVID-19 serology was positive.

During her time at AZoNetwork, Emily has interviewed over 200 leading experts in all areas of science and healthcare including the World Health Organization and the United Nations. She loves being at the forefront of exciting new research and sharing science stories with thought leaders all over the world.