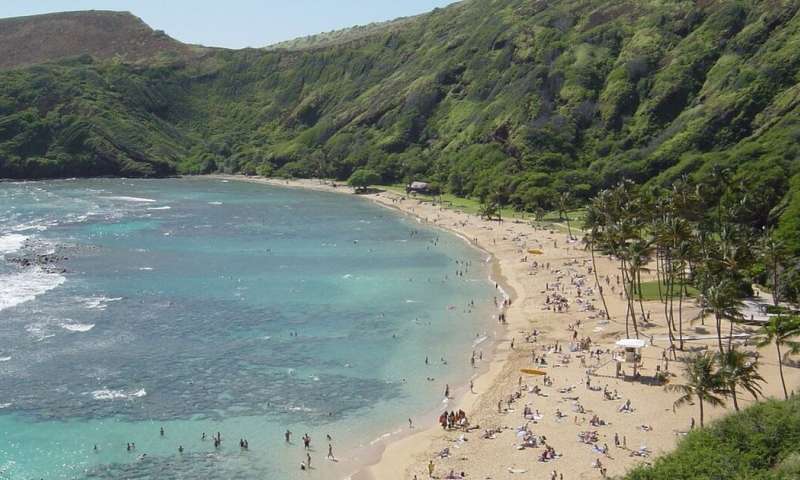 Taking a walk on a wooded path, spending an afternoon in a public park, harvesting your backyard garden and even looking at beautiful pictures of Hawaii can all make us feel good. Certainly, for many of us, it’s beneficial to have time outside in natural environments. Being cooped up inside can feel unnatural and increase our desire to get outside. The renowned biologist E.O. Wilson created a theory called the biophilia hypothesis, where he stated that people have an innate relationship to nature.

On an intuitive level, this makes sense. Humans evolved in an open, natural environment and removing us from this environment could have a negative effect on our health. But what does the research say? Is there actually evidence that being in natural environments can promote our well-being, prevent disease and speed recovery?

The pioneering work in this area started in the 1980s with Robert Ulrich, who was a professor at Texas A&M University. His work looked at surgery patients who had a view of trees out of their window compared to those who had the view of a wall. Those with the natural view reported less pain and spent less time in the hospital.

Since then, several studies have shown a reduction in pain both through viewing natural scenes as well looking at nature videos and pictures.

Other studies have looked at the effect of exposure to daylight on patients and found they experienced less pain, stress and use of pain medications than patients who did not have exposure to natural light. There is also preliminary evidence that hospital gardens can alleviate stress in both patients and their families. 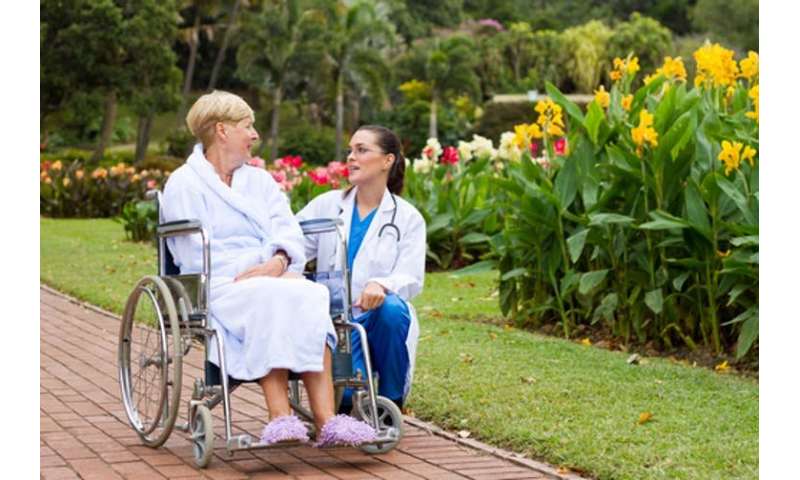 In the area of designing health care facilities, there appears to be consistent evidence that exposures to natural environments have a positive effect on pain, stress, anxiety, blood pressure and heart rate. In the Center for Health and Nature, a joint venture between my university Texas A&M, Houston Methodist Hospital and nonprofit Texan by Nature, our new studies are assessing if these effects extend to the virtual world, including immersive VR and virtual windows.

While nature appears to be helpful in restoring health after illness, can it actually help us keep healthy? Researchers across the world have been asking this question.

From forest bathing (“shinrin-yoku”) in Japan to the 30 Days Wild campaign in the United Kingdom, which encourages people to connect to wild places, people have been examining the healing powers of nature.

While walking is well established as a health promoting behavior, studies are now examining if walking in natural environments is more beneficial than indoors or in urban environments. Results have shown positive effects for mental health, improved attention, mood, blood pressure and heart rate. Several programs across the country have been formed to expose military veterans to natural spaces to combat symptoms of PTSD. In children, playgrounds with greenspace increased vigorous physical activity and decreased sedentary time and even has led to fewer fights.

While there is growing evidence that exposure to natural environments is beneficial to health there are still many questions to be answered. What is nature? While this may seem simple at first glance, there are many differences between a national park, an urban pocket park and a picture of waves crashing on the beach. What is the dose of nature needed? 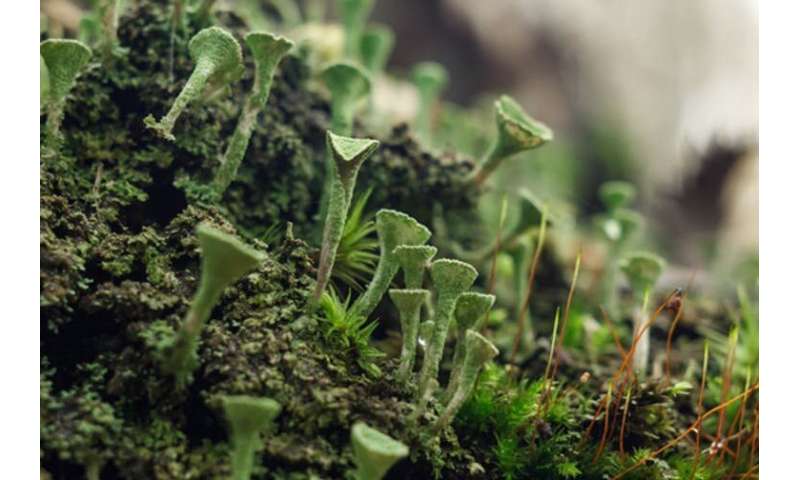 In physical activity, there is scientific consensus that people need 150 minutes a week for good health. How much and how often is exposure to nature needed for better health? How do longer doses – such as a weekend camping in a forest – and shorter doses – such as a walk through a park – affect us? What sensory part of nature is affecting us? Is it sight, sound, smell, touch or a combination of them?

A recent paper proposed enhanced immune function as the central pathway for the variety of positive health outcomes received from nature exposure. This needs to be tested.

Despite the need for more research, the need for more nature exposure is urgent. The Environmental Protection Agency estimates that Americans, on average, spend 90% of their time indoors. A study in the U.K. found that children spend only half the time outdoors than their parents used to.

There are signs that a nature movement is beginning to take hold. The 30 Days Wild program run by the Wildlife Trusts in the U.K. encouraged people to engage with nature every day for a month. In its first year, more than 18,000 people signed up. It starts again June 1, 2019.

Doctors in Scotland are now able give Nature Prescriptions to their patients. The educational leaflet they provide describes numerous monthly activities including touching the ocean, taking a dog for a walk and following a bumblebee. In the U.S., the Park Rx America program has been working to connect publicly available outdoor space to physicians to have them prescribe nature.