“Lola Alain Thicke was born this morning 2/26/19 at 8:21 am,” Thicke captioned a father-daughter pic Opens a New Window. on Instagram taken at the hospital. “Thank you God and April Love for this blessing! #fatherofthree.”

His fiancée announced their baby news with a nude photo from her maternity shoot Opens a New Window. , writing, “She’s here! Ands she’s so beautiful!” 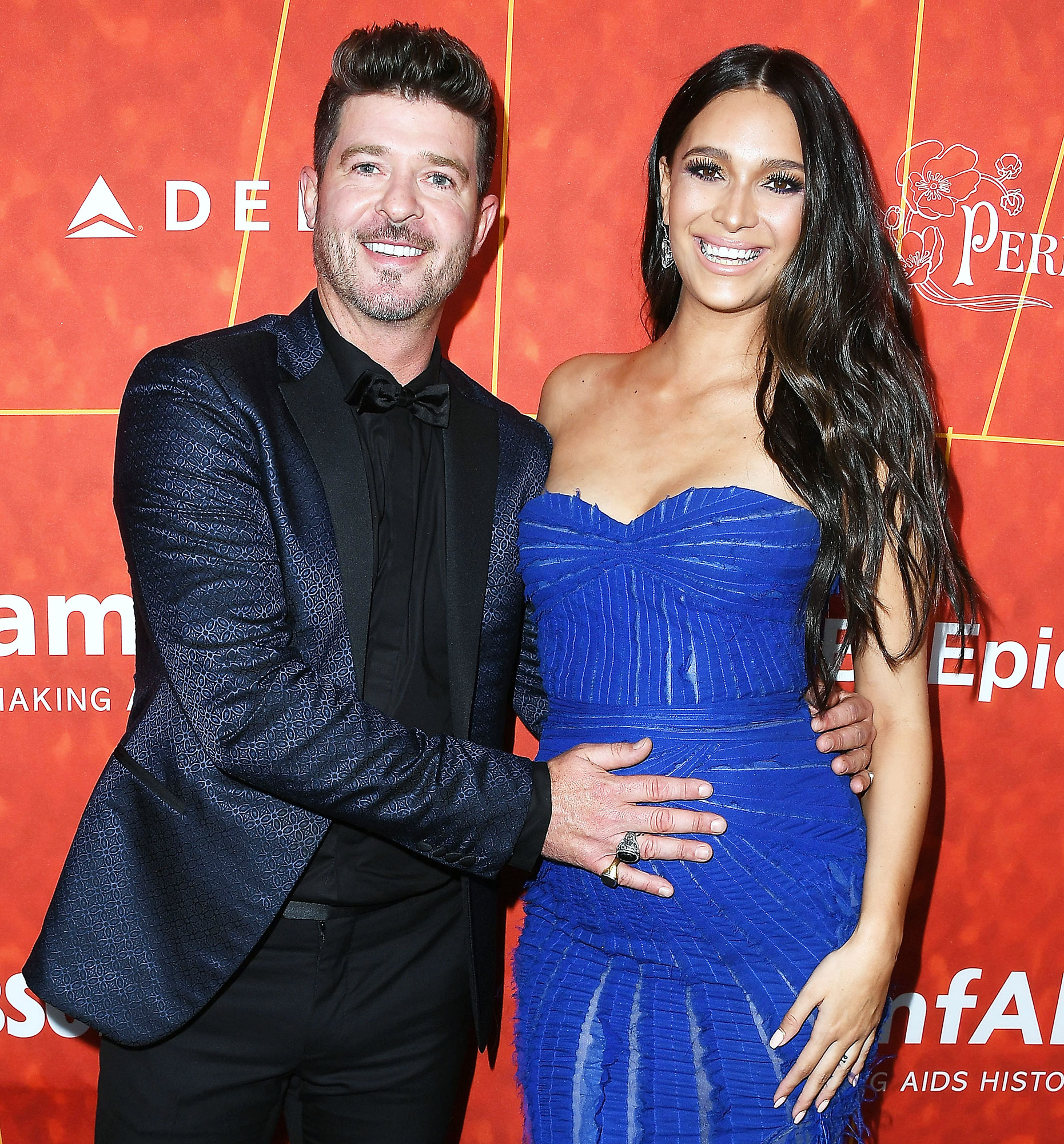 Geary, 24, revealed in August that she and Thicke, 41, were expecting their second child just six months after welcoming their daughter Mia. The “Blurred Lines” singer also shares 8-year-old son Julian with his ex-wife, Paula Patton.

“Well someone is going to be a big sister next year! We’re so excited to share with y’all that I’m expecting again!” Geary captioned a photo of Mia holding a sonogram via Instagram.

The model later revealed that she was on birth control when she got pregnant. “I started birth control and then one morning I woke up nauseous,” Geary wrote on her Instagram Story in August during a Q&A with fans.

She added: “My doctor is amazing and says everything looks perfect right now. I wanted to have them be close in age but it just happened to be very close in age haha.”

Later that month, Geary announced she was pregnant with a baby girl. She and Thicke found out the sex of their little one with the help of an oozing pink cake at CATCH restaurant in Los Angeles.

Thicke and Geary, who started dating in 2014, announced their engagement in December. 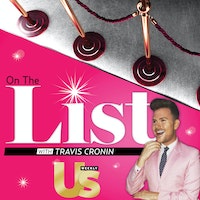