Could It Be? Even Bookmakers Are ‘Convinced’ Royal Baby Already Arrived

All bets are off! Bookmaker Paddy Power thinks a surge of wagers on Thursday, May 2, might mean that Prince Harry and Duchess Meghan secretly welcomed their royal baby already.

“We’ve suspended betting on which day Harry and Meghan’s baby will arrive following a huge increase in wagers this evening, which indicate to us that someone knows something – and perhaps the child is already born,” a company spokesman told The Sun Opens a New Window. .

The bookmaker representative added: “That, combined with the rumors and speculation, has us convinced that the royal arrival has already happened, and if the betting is anything to go by, it’s almost certainly a baby girl.” 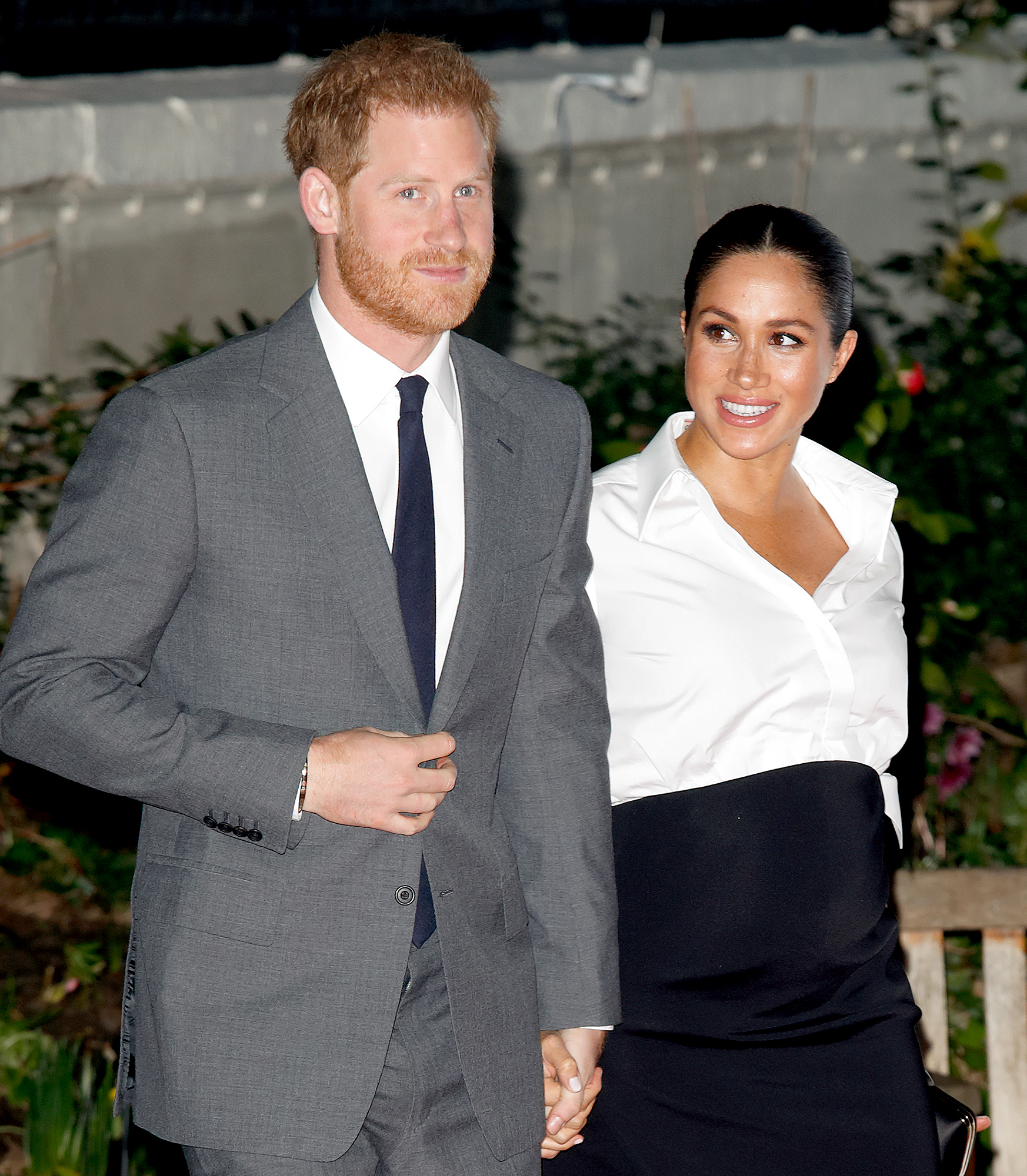 The Duke, 34, and Duchess of Sussex, 37, announced last month that they planned to keep their little one’s arrival private.

“The Duke and Duchess of Sussex are very grateful for the goodwill they have received from people throughout the United Kingdom and around the world as they prepare to welcome their baby,” Buckingham Palace wrote in a statement on April 11. “Their Royal Highnesses have taken a personal decision to keep the plans around the arrival of their baby private,” the statement continued. “The duke and duchess look forward to sharing the exciting news with everyone once they have had an opportunity to celebrate privately as a new family.”

The Suits alum spoke of a late April, early May due date in January, going on to tell Welsh Secretary of State Alun Cairns in March that her pregnancy was “nearly there.”

With Harry set to leave for the Netherlands on Thursday, May 9, many suspect that Meghan has already given birth. This could explain why Queen Elizabeth II visited the royal pair’s new home, Frogmore Cottage, last week, and the former actress’ mom, Doria Ragland, landed in the U.K. last month — but the palace has denied these rumors.

A representative for Buckingham Palace told CBS on Thursday that the infant “hasn’t been born yet.”

Meghan and Harry, who wed in May 2018, announced in October that they are expecting their first child, due “spring of 2019.”