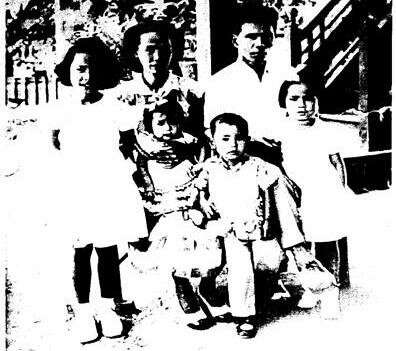 Mental health and suicide are not just adult issues. According to the Centers for Disease Control and Prevention, suicide rates have tripled over the last 15 years among girls 10 to 14 years of age in the United States. More detailed analyses of the data only paint a bleaker picture for some minority populations. Asian American and Pacific Islanders, 15 to 24 years old, are the only racial/ethnic group in which suicide is the number one cause of death. “As a mother of two daughters in their pre-teens, these are alarming statistics that cannot be ignored,” says pediatrician and researcher Joyce Javier, MD, MPH, MS, of Children’s Hospital Los Angeles

The suicide rate in Asian communities is just one of many markers that illustrate the need to better serve the mental health needs of minority populations. Born and raised in Historic Filipinotown, just outside of downtown Los Angeles, Dr. Javier feels this burden as her own. Filipinotown is a community of early-generation immigrant families, with strong ties to culture and traditions of the Philippines. A robust set of values permeates those who live there, from religious beliefs to work ethic and academics. But there are challenges, too. Bullying, racism, and other pressures can affect immigrant families who seek to preserve their roots while adapting to a new country. Seeing first-hand how these difficulties can translate into poor health outcomes, Dr. Javier is doing something about it. She earned degrees in medicine and public health to prepare herself to make a difference. Her passion is to partner with the community that raised her, an example of bayanihan, a Filipino cultural term that describes how a community works together for a common good.

But how can such complex issues be addressed?

Dr. Javier sought to enroll families in a parenting program called The Incredible Years. Parenting programs like these are shown to prevent problems such as substance abuse and conduct disorder. They also promote family connectedness and adult caring—protective factors against suicide in children and teens. After offering this program through local churches, schools, and community-based organizations, parents reported a significant decrease in parenting stress and positive changes in their families. In addition to giving parents tools to create better relationships with their children, the program allowed parents to meet other families with similar backgrounds and values. The challenge was to recruit more families. Dr. Javier reports that “only about 20 percent of parents were interested in the program, likely because parents see enrollment as asking for help,” says Dr. Javier. This is when she knew something had to change. How could she bring this resource, with its proven success, to her community, to combat growing rates of adverse outcomes? 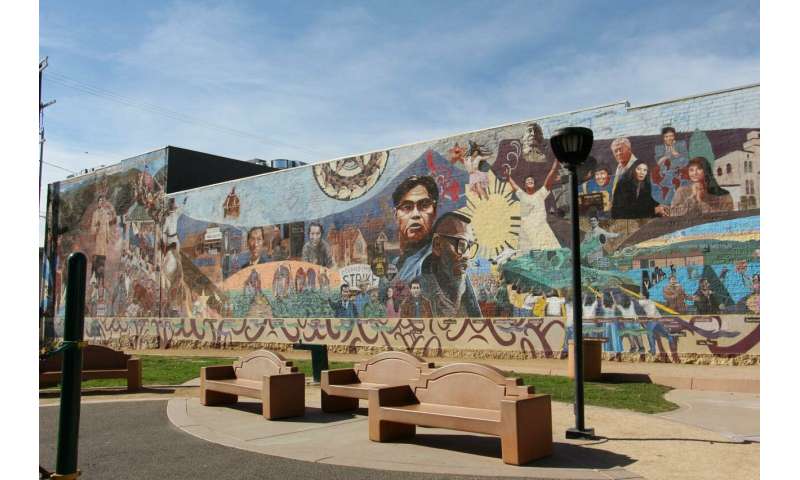 To answer these questions, Dr. Javier turned to her community. Together with parents from the community, an idea was born. They designed a video (available to watch here) that featured testimonials from Filipino parents and grandparents who had participated in the Incredible Years parenting program to encourage other parents to participate in the program as well. The idea was to educate their peers about the issues they faced as a community and as parents. And it worked.

Dr. Javier and her research team conducted a randomized controlled trial and demonstrated a significantly higher rate of enrollment of Filipino parents with their cost effective, culturally-tailored video when compared to a standard promotional video for the program. They found that Filipino families were more than two and half times more likely to enroll in The Incredible Years after watching the video.

With the demonstrated success of this parenting program, Dr. Javier knows that recruiting more families will help her community. “I am so grateful to my grandparents and parents for sacrificing so much to come to the United States,” says Dr. Javier. “The research that I have been doing is important in my own journey as a parent, and I want to share this knowledge with as many families as possible.”

“It’s not just mental health we’re after,” she says, “but building mental strength and resilience so that kids have the tools they’ll need to overcome life’s hardest challenges.”